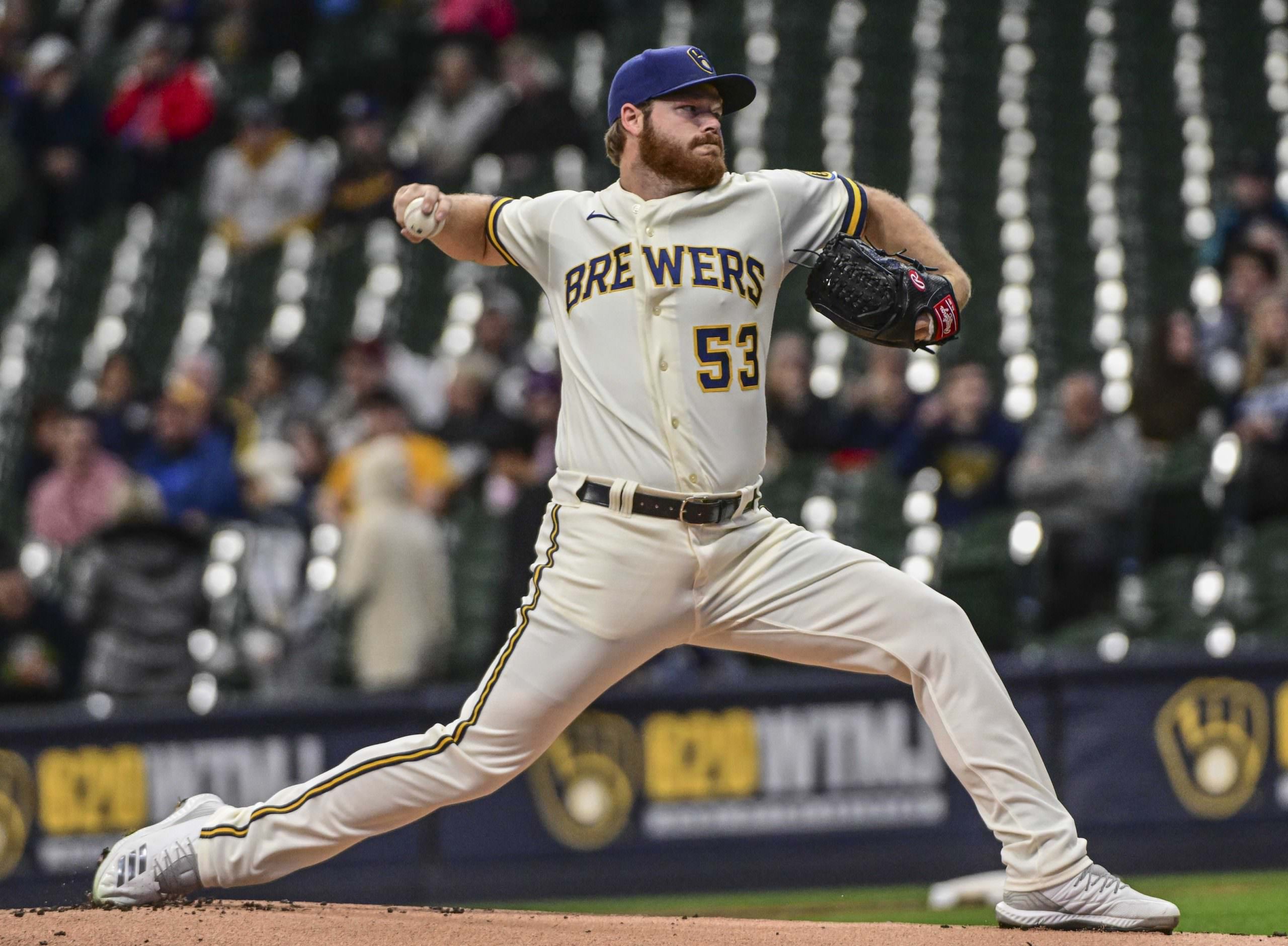 The Milwaukee Brewers will finally get their 20th win, as they take on the Cincinnati Reds

Home » The Milwaukee Brewers will finally get their 20th win, as they take on the Cincinnati Reds

Break up the Reds! Cincinnati is coming off a series win, taking two out of three from the Pirates over the weekend, providing a little bit of a relief from what has been a terrible start to the season.

So this number seems a bit off. Something seems amiss.

Yes, the Brewers have lost two-straight games. After taking the opener in Atlanta, Milwaukee dropped back-to-back outings on Saturday and Sunday to the Braves.

The Brewers are batting 28 points higher than the Reds. They’ve had 36 more hits, scored 38 more runs and hit 25 more home runs on the season. Milwaukee has 3.25 ERA as a pitching staff, while Cincinnati is at a whopping 6.57.

But that’s not all. The Reds are just 1-14 in night games. Tonight, they try to turn things around with a pitcher making his season debut.

Luis Castillo is on the hill for Cincinnati. The righthander was 8-16 last season, posting a 3.98 ERA.

The Brewers counter with Brandon Woodruff. The righty is 3-1 on the year, including a win over the Reds in his last outing.

Milwaukee has a “get right” series starting in Cincinnati. Jump all over this one.