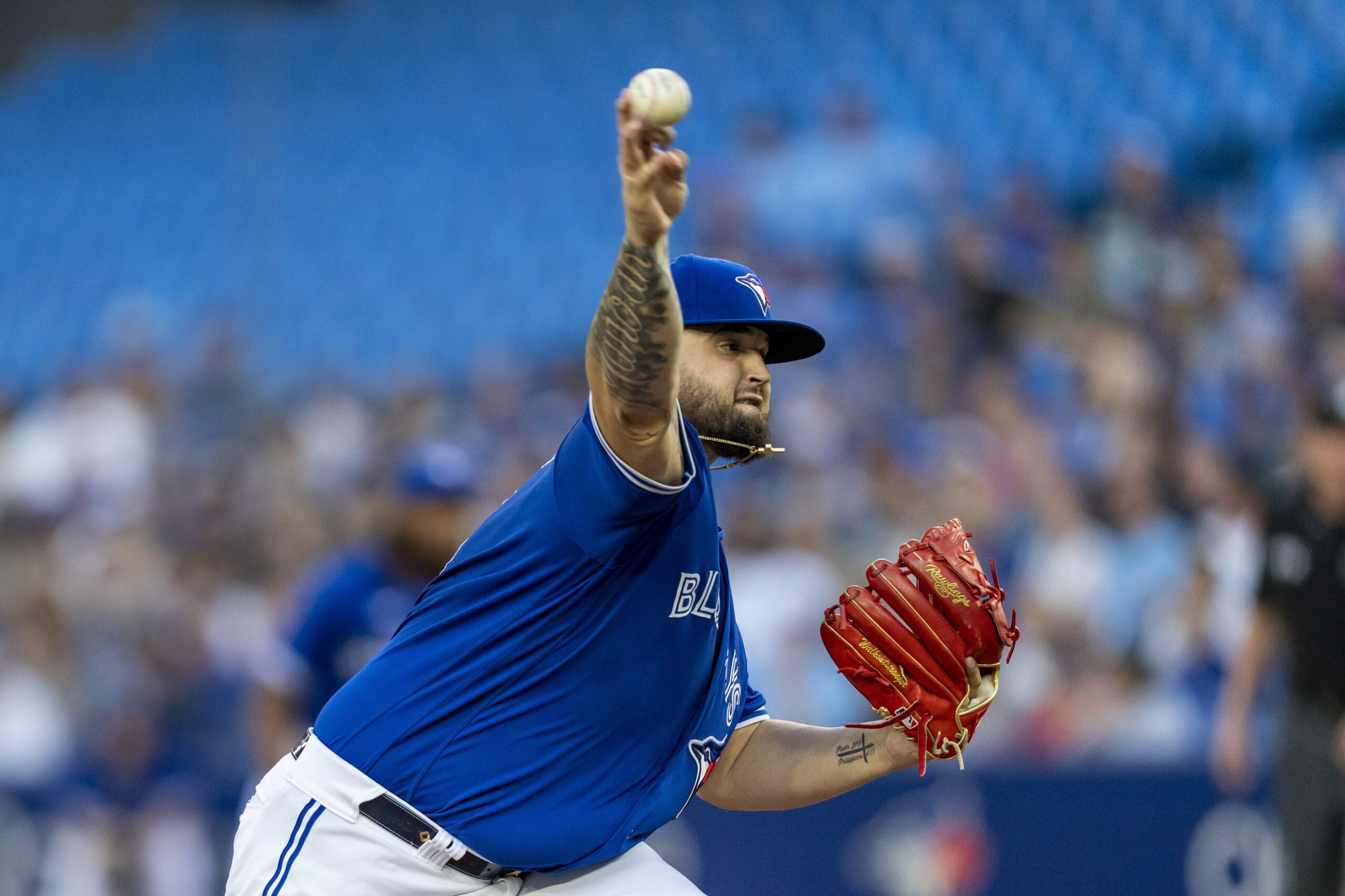 Can the Twins get back on track or will the Blue Jays continue their hot play?

A battle between probable playoff teams gets underway in Minnesota, providing one of the most-intriguing series of the upcoming weekend. But it’s also a showdown between two teams heading in opposite directions.

Toronto has been playing good ball since the All-Star break. They’ve posted an 8-3 record and two winning streaks of at least three games.

The Blue Jays still trail the Yankees by 11.0 games in the American League East, a race that has seemingly been over since Memorial Day. But they’ve got a firm grasp on a wild-card spot, as they’re currently the top team in the AL in that race.

Meanwhile, the Twins are just 3-5 in their last eight games and haven’t won consecutive games since July 23 and 24 against hapless Detroit. They’re still atop the AL Central, but the race has tightened. Minnesota leads Cleveland by a single game, while Chicago is just two back.

Blue Jays starter Alek Manoah is 11-5 this year with a 2.43 ERA. His wins are tied for the fifth most in the AL and his ERA is 2.43, good for sixth. The right-hander surrendered two or fewer earned runs in three of his last four starts, including both road outings. He gave up one earned run in six innings at Boston and two earned runs in 7 1/3 innings at Seattle

Twins starter Sonny Gray has not been good at home in his last three starts at Target Field. He’s 0-1 with two no decisions, but gave up six runs to the White Sox, three runs in just five innings to the Orioles and three runs to the Indians while lasting just 4.0 innings and needing 85 pitches.

There’s no reason to think that will end tonight. Toronto’s solid play will continue, while Minnesota will keep scuffling.