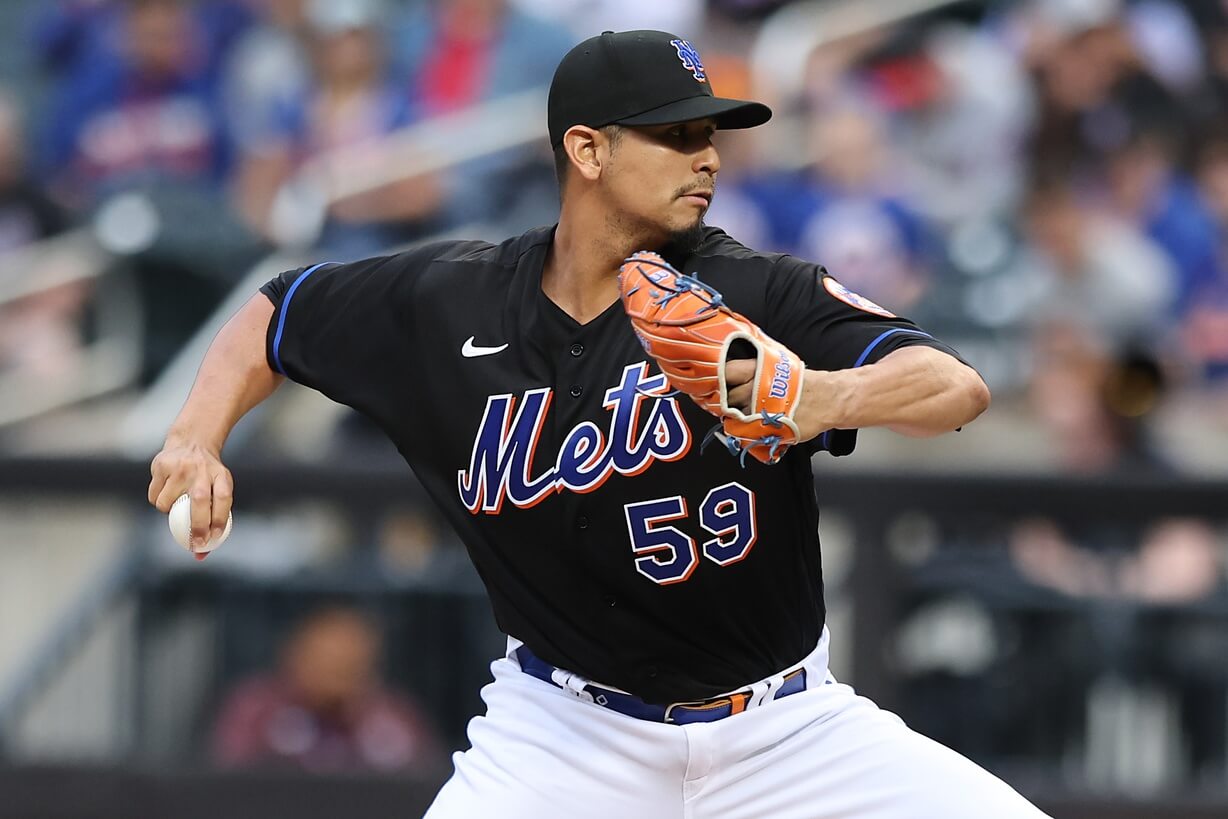 The Nats can’t get out of the Big Apple fast enough, as their ugly three-game series comes to an end

The Nationals can’t wait to get out of New York. It’s a “getaway day,” as they wrap up a three-game set with the Mets. Their bags are packed and they’re ready to head to the airport.

In the first two games of the series, New York has dominated. The Mets won the opener 13-5 and then pulverized Washington by a 10-0 count on Tuesday night. It’s been ugly, as the Mets have racked up 33 hits and 23 runs in just two games.

This is nothing new. It’s a continuation of recent history between the two ball clubs.

The Nats are just 1-5 in their last six head-to-head meetings with the Mets. They’re 8-20 in their last 28 games in New York City. And they’ve failed to cover the run line in their last seven losses to New York, including the first two games of this series.

The Mets are 34-17 overall and 18-8 at Citi Field. They’re sitting comfortably atop the National League East standings, 10.5 games ahead of second-place Atlanta. Meanwhile, the Nationals are in the NL East cellar, 16.0 games out at just 18-33 on the season, including 9-15 on the road.

Carlos Carrasco should continue all of these trends. The righthander is 5-1 on the season and beat the Nationals three weeks ago in Washington.

The Nats counter with Evan Lee. The 24-year-old lefty will be making his Major League debut. He was 0-3 in Harrisburg before getting the call up.

That’s a tough spot for the young pitcher. While everyone wishes him well, it doesn’t set up for a dazzling opener.

The Nationals just want to get out of Dodge. The Mets want to keep their domination rolling. New York will breeze to a series sweep.