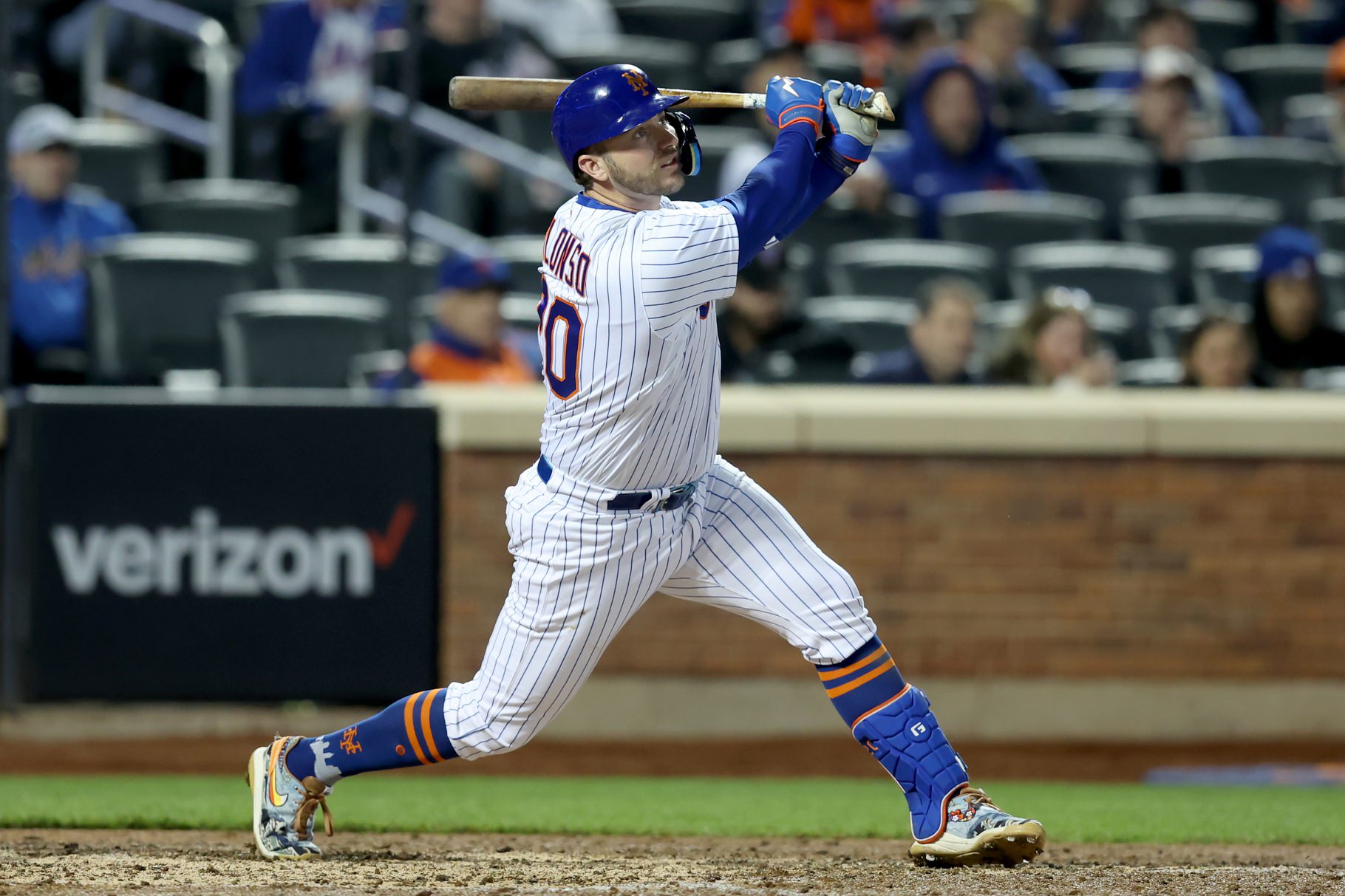 The standings suggest that something is off on this one. The numbers tell a different story than where the line is pointed.

These two teams faced last weekend in Queens, with the Mets taking two out of three in the series. The results were the same when the faced off for a three-game set in mid-April, as well.

New York sends Taijuan Walker to the mound. He’s started twice this season, both against the Phillies, in games that Philadelphia ultimately won.

Perhaps the oddsmakers think that trend will continue. Maybe they’re laying those losses on the 29-year-old righthander.

They shouldn’t. In 7.0 innings against Philly this season, Walker has surrendered just two hits and zero runs. He’s been excellent in those outings.

Of course, he hasn’t been on the mound since April 30 and has only pitched twice all season. So rust and unpredictability could be a factor.

The Phillies counter with Aaron Nola. The righty is 1-3 on the season, with a 3.90 ERA. He’s also 0-2 against the Mets, having allowed 10 hits and six runs in 9.1 innings of work in two appearances against New York this season.

Once again, it all comes back to the records. The Mets are 3-1 as underdogs this season. The Phillies are 8-11 when favored.

Stick with the facts. Go with New York tonight in Philly.