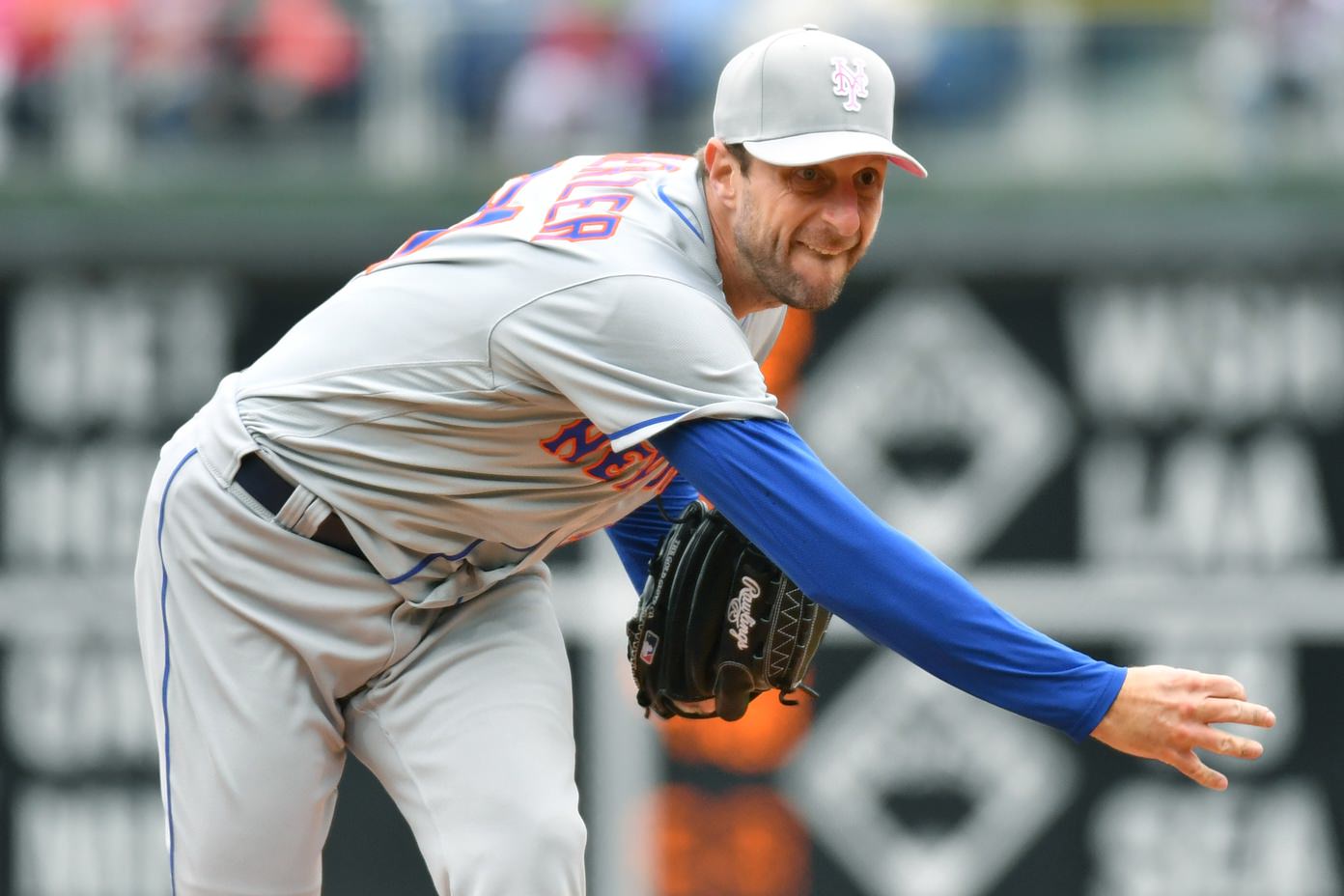 The New York Mets will ride their ace to a win over the St. Louis Cardinals

Home » The New York Mets will ride their ace to a win over the St. Louis Cardinals

With Max Scherzer on the mound, New York will get back to their winning ways

Game three of the series between the Mets and Cardinals is one of the best on MLB’s Wednesday night docket. It features two teams with 20 wins, both of whom have postseason aspirations. It’s must-see TV tonight in Queens.

Both teams are scuffling a bit, however. New York is just 5-5 in its last ten games, including a 4-3 loss last night to the Cardinals. Meanwhile, St. Louis is only 4-6 in its last ten, as it tries to get on track in the National League Central.

When it comes to breaking out of their respective slumps, however, the Mets have a distinct advantage. They’re sending their ace to the mound tonight.

Meanwhile, the Cards counter with Jordan Hicks. The righthander is 1-3 and has an ERA of 4.15. In his last three outings, he’s surrendered seven runs in 12.2 innings of collective work.

That disparity is hard to ignore. It’s the difference when the two teams are otherwise evenly matched.

It’s all about the starting pitcher. It’s all about Scherzer. He’s there to end slumps for the Mets. That’s what an ace is supposed to do. And he’ll get the job done tonight.