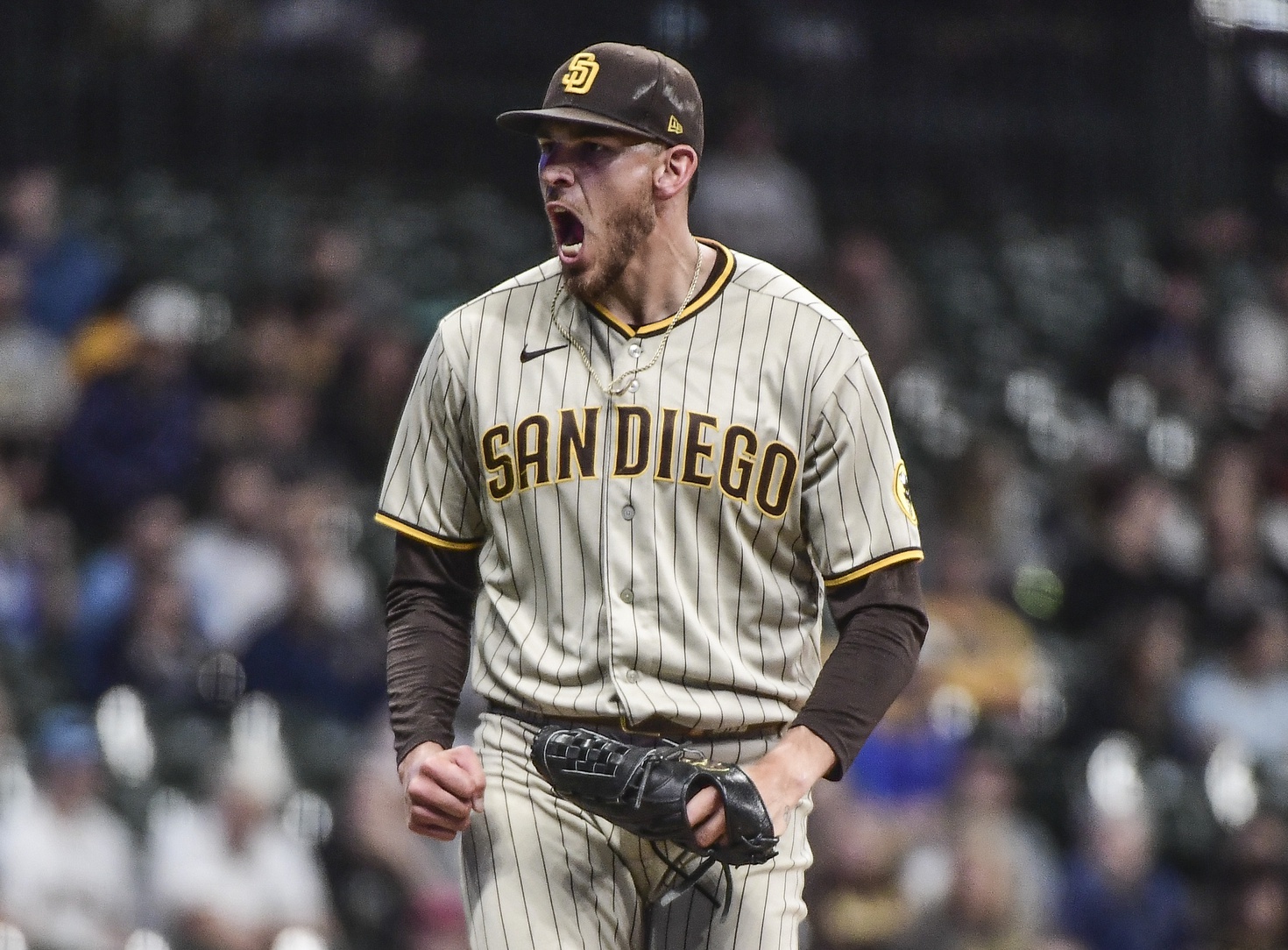 With Joe Musgrove on the mound, San Diego has the clear advantage at home

One look at the National League West standings will provide insight on this game. The Rockies roll into San Diego as the division cellar dweller, sitting at 25-32 on the season. Meanwhile, the Padres are 35-22, lurking just 2.0 games behind the Dodgers for first place.

But that’s not the only thing that leans toward the home team. There are plenty of other signs to go in that direction, as well.

San Diego has won five of its last six, including back-to-back beatdowns of the NL East-leading Mets the last two days. The Padres outscored New York 20-2 to take the three-game set, proving they can more than hang with the best teams in baseball.

Colorado won two out of three in San Francisco this week, but the Rockies have still lost five of their last seven games. They’re just 9-16 on the road this season and are 5-15 in their last 20 games away from Coors Field.

The pitching matchup favors the Padres, too. That’s putting it mildly.

The Rockies send Chad Kuhl to the mound tonight. The righthander has been the bright spot of their starting rotation this season, posting a 4-2 record and a 3.17 ERA. He’ll be facing a Cy Young candidate, however.

Joe Musgrove is 6-0 with a 1.64 ERA. In his last outing, he was at his best, giving up just one hit and zero runs in 8.0 innings against the Brewers. In his last three starts, the righty has surrendered just one run and 11 hits across 21.0 innings of work.

Petco is a notoriously pitcher-friendly ballpark. The Rockies historically don’t hit well away from Coors Field. A true ace is on the mound for the Padres.

That adds up to a long night for Colorado. San Diego will win easy in the opener of this weekend series.