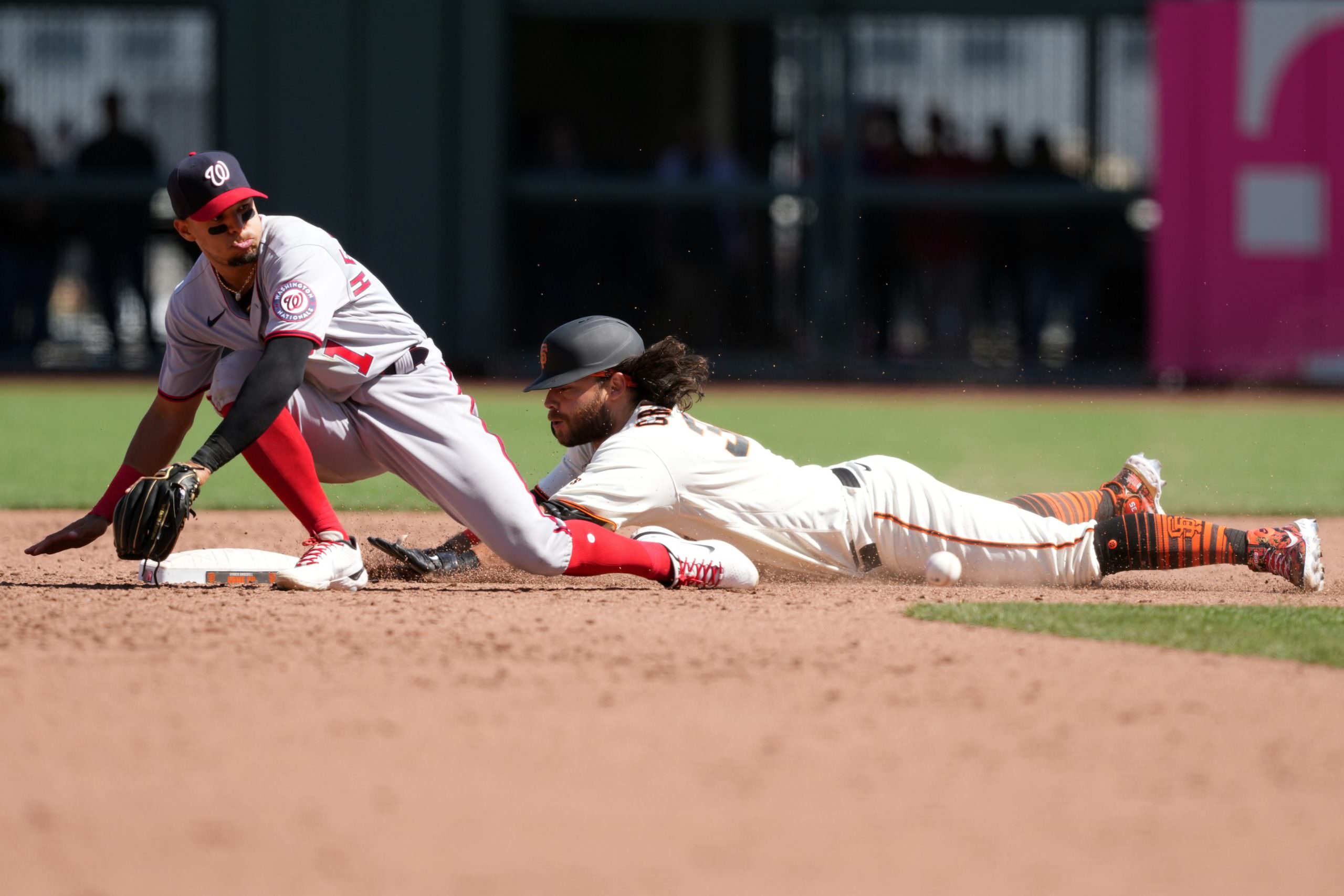 Who’s a better team? The Giants or the Nationals?

One look at the standings provides the obvious answer. San Francisco currently sits atop the mighty NL West with 14 wins. Washington, however, resides in the basement of the NL East, posting a lackluster 7-16 record. On Friday night, the Nationals surprised the Giants, putting up 14 runs in an odd blowout win in the Bay. The Giants must have gotten the wakeup call, because on Saturday they bounced back with a 9-3 win.

In Major League Baseball, even the worst teams pick up unexpected wins. That’s just the way the ball bounces. But over the course of time, both good and bad teams reveal themselves. By season’s end, the best teams generally have the best records.

And that’s what will happen today in San Francisco. The Giants, the better team, will pick up a series win against the Nationals, the inferior team.

If you’re looking for more justification than just history, consider the pitching matchup. The Giants will start Alex Cobb, whose lone start on the season resulted in a win and 10 strikeouts against the Padres. The Nationals will offer up Josiah Gray; he’s 2-2, but his last start was shaky, as he gave up seven hits and four earned runs to the Marlins in 5 2/3 innings of work.

All signs point toward a Giants win. Who are we to disagree?