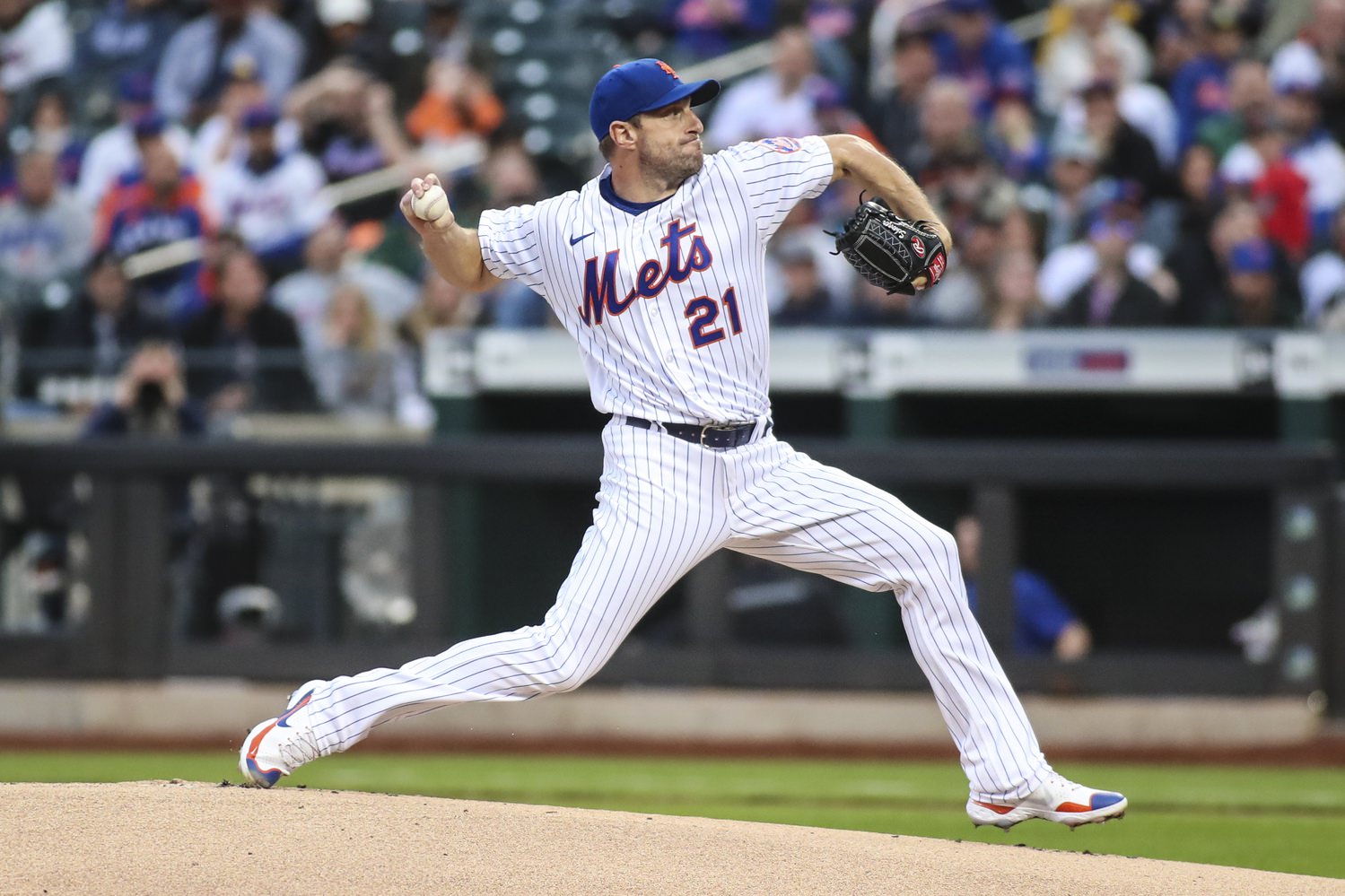 Sometimes, it’s better to be lucky than good. Such was the case for those of us who were had the Mets to win on Thursday night.

New York entered the ninth inning in Philadelphia trailing 7-1. The Phillies had a 99.9% chance of winning the game. They simply needed three, seemingly routine outs.

Then, the visitors put up seven runs in the top half of the inning to take an improbable 8-7 lead. Edwin Diaz came in to close the door in the bottom half of the stanza, giving New York one of the craziest, come-from-behind victories in recent memory.

That’s a tough loss to bounce back from for the Phillies. That’s the kind of win that makes a team like the Mets, who already boast a National League-best 19-9 record, feel like they’re invincible.

Tonight’s pitching matchup will only reinforce both of those sentiments. New York trots their ace to the mound, while Philadelphia counters with a pitcher with a career sub-.500 record during his decade in the big leagues.

Max Scherzer goes for the Mets. He’s 4-0 on the season, with a 2.61 ERA. He’s already posted two wins this season against the Phillies.

It’s ace vs. journeyman. It’s a team playing well against one that’s scuffling. It’s the feeling of invincibility staring down a lack of confidence.

The Mets will notch their 20th win tonight. And it’ll be in less dramatic fashion that Thursday’s win.