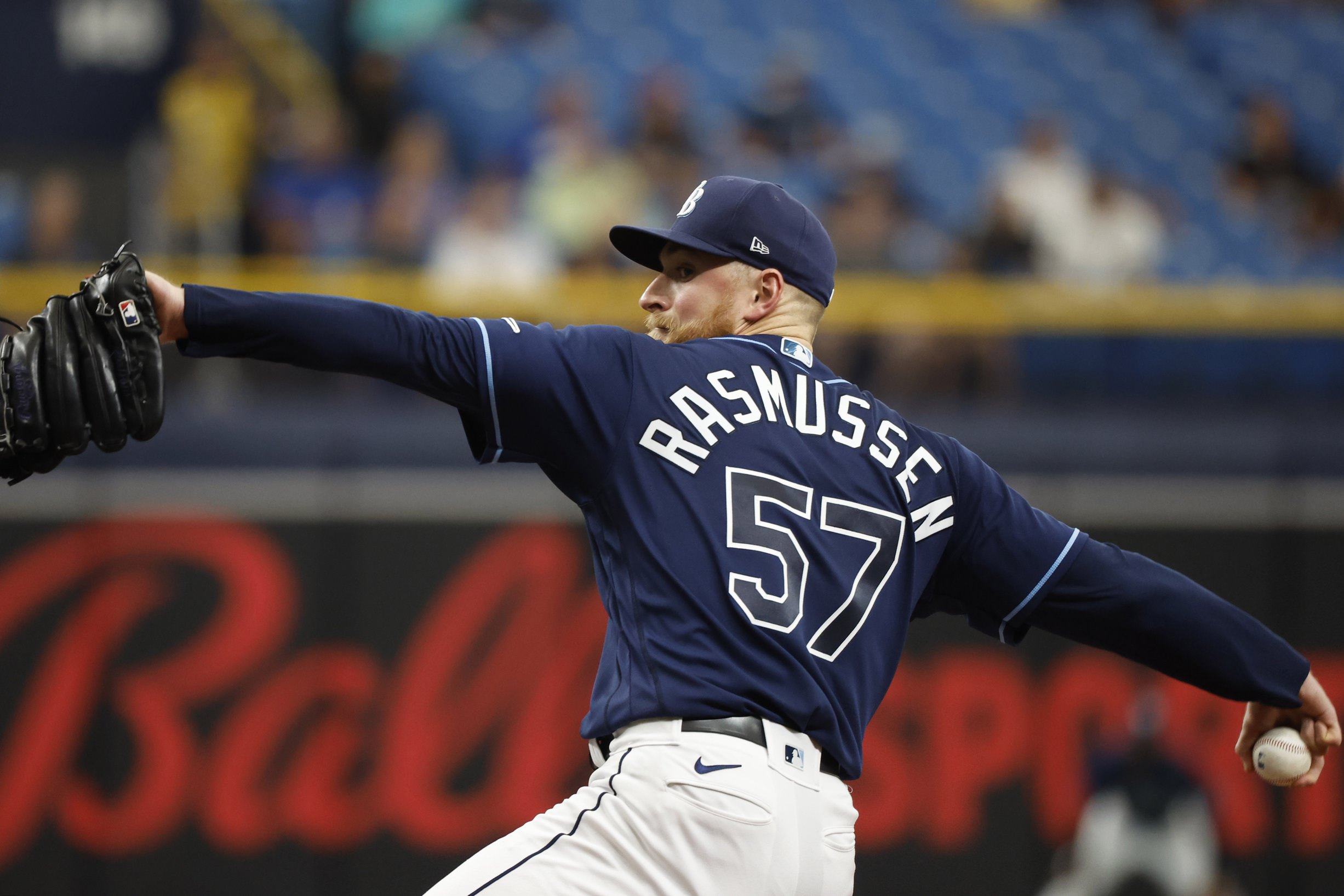 The Rays keep climbing in the AL East, while the Marlins slide in the NL East picks up steam

A month or so ago, the standings looked a little odd. The two Florida-based teams were off to unexpected starts.

At the end of April, the Rays were just 12-9. While not a disaster, it was certainly less than expected.

Meanwhile, the Marlins were 12-8. They weren’t planning the parade route, but it was a nice surprise.

Oh, how things have changed. Fast forward nearly a month and both teams have gotten on the track most people expected.

Tampa Bay is now 25-17, sitting in second place in the American League East. They’re 4.5 games behind the red-hot Yankees.

Meanwhile, Miami is 18-23, second to last in the NL East. Only the woeful Nationals are preventing them from being in the division cellar.

Tonight, these two ships will continue to sail in opposite directions. It’ll likely be a repeat of the series opener.

On Tuesday, the Rays cruised to a 4-0 shutout win. The Marlins managed just five hits in the game, all of which were singles. They barely threatened to score.

It won’t be any easier tonight. Tampa Bay starter Drew Rasmussen is 4-1 on the season, boasting a 2.33 ERA. He’s won four of his last six outings, receiving a no-decision in the other two games.

None of this bodes well for a Marlins team that has dropped four of their last five games. The wheels are coming off for Miami, with no end in sight.

Tampa Bay will win again tonight. Don’t expect it to be particularly close.