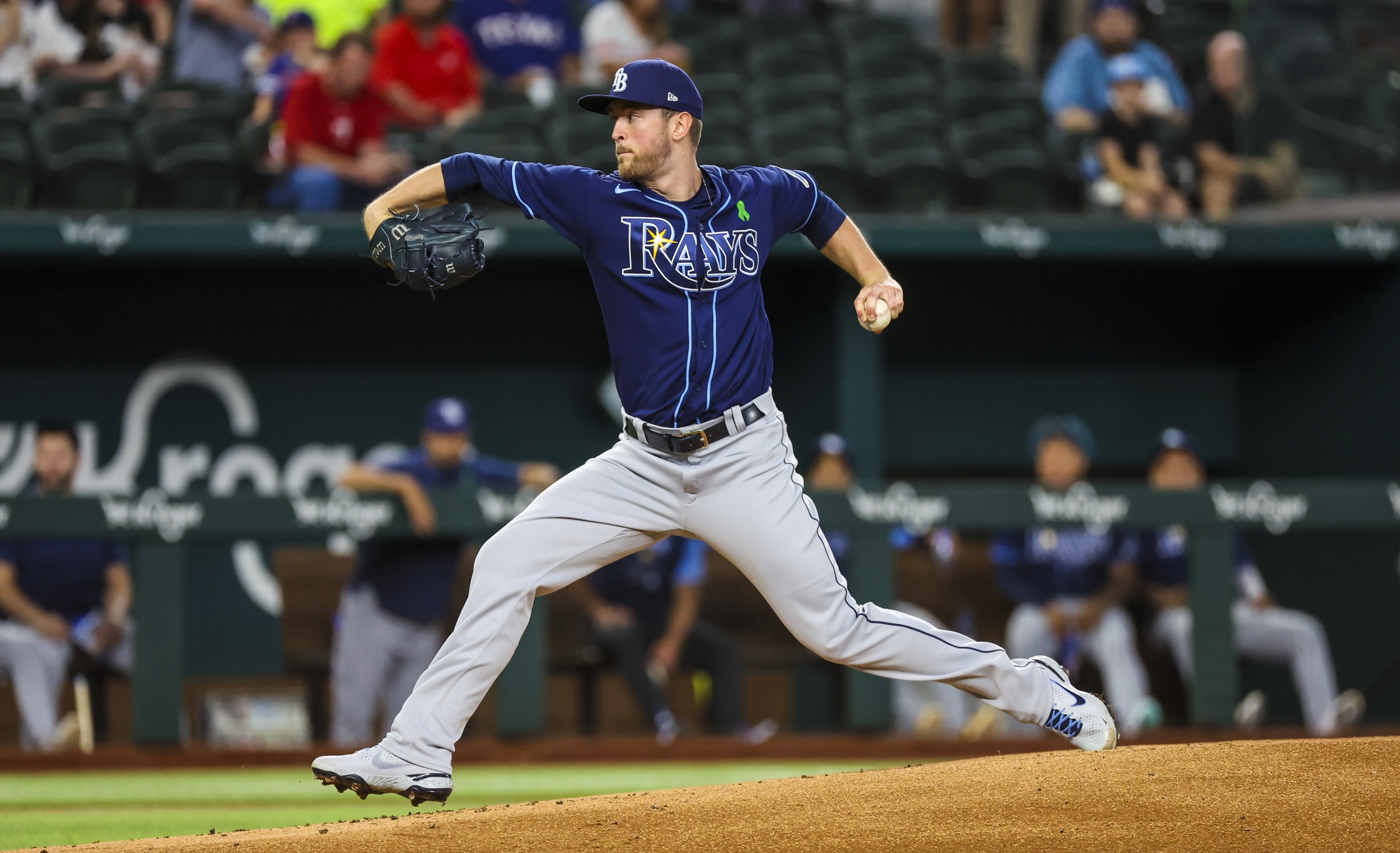 Tampa Bay’s pitching advantage gives them an edge today, as they end their losing streak

So far, this battle between playoff contenders has been one-sided. Minnesota, currently atop the American League Central, won the first two games, pushing Tampa Bay further behind the Yankees in the AL East.

But today will be different. For several reasons.

To begin with, these teams are evenly matched. Heading into Sunday’s matinee, the Twins are 35-26, while the Rays are 34-25. They’re both good teams. They’ll both be in contention all season. So, it’s hard to imagine one getting the better of the other three straight times.

On that front, the Rays haven’t been swept in a road series all season long. That’s a testament to their consistency. They’re able to avoid losing streaks.

Today, Tampa Bay will have the right guy on the mound to bring a bad stretch to a screeching halt. Jeffrey Springs is just 2-2, but he boasts a 1.62 ERA. In his last start, the lefthander threw six shutout innings, as the Rays bested the Cardinals. Since May 15, he’s given up just four runs in 27.1 innings of work.

Minnesota will counter with Cole Sands. The righty is 0-2 on the season, with an eye-popping 8.49 ERA. He’s failed to go more than four innings in any of his starts. And last time out, he gave up eight hits, four runs and two dingers in 3.2 innings against the Yankees. He’s the kind of pitchers than opposing teams get right against.

Overall, the Twins are the better hitting team in this matchup. They have a higher team batting average, have scored more runs this season and hit for more power. But the Rays are the better pitching team, boasting a lower ERA and WHIP.

Today, the pitching will outweigh the hitting. Springs will outduel Sands.

The Twins won’t be able to get the sweep. The Rays losing streak will come to an end.