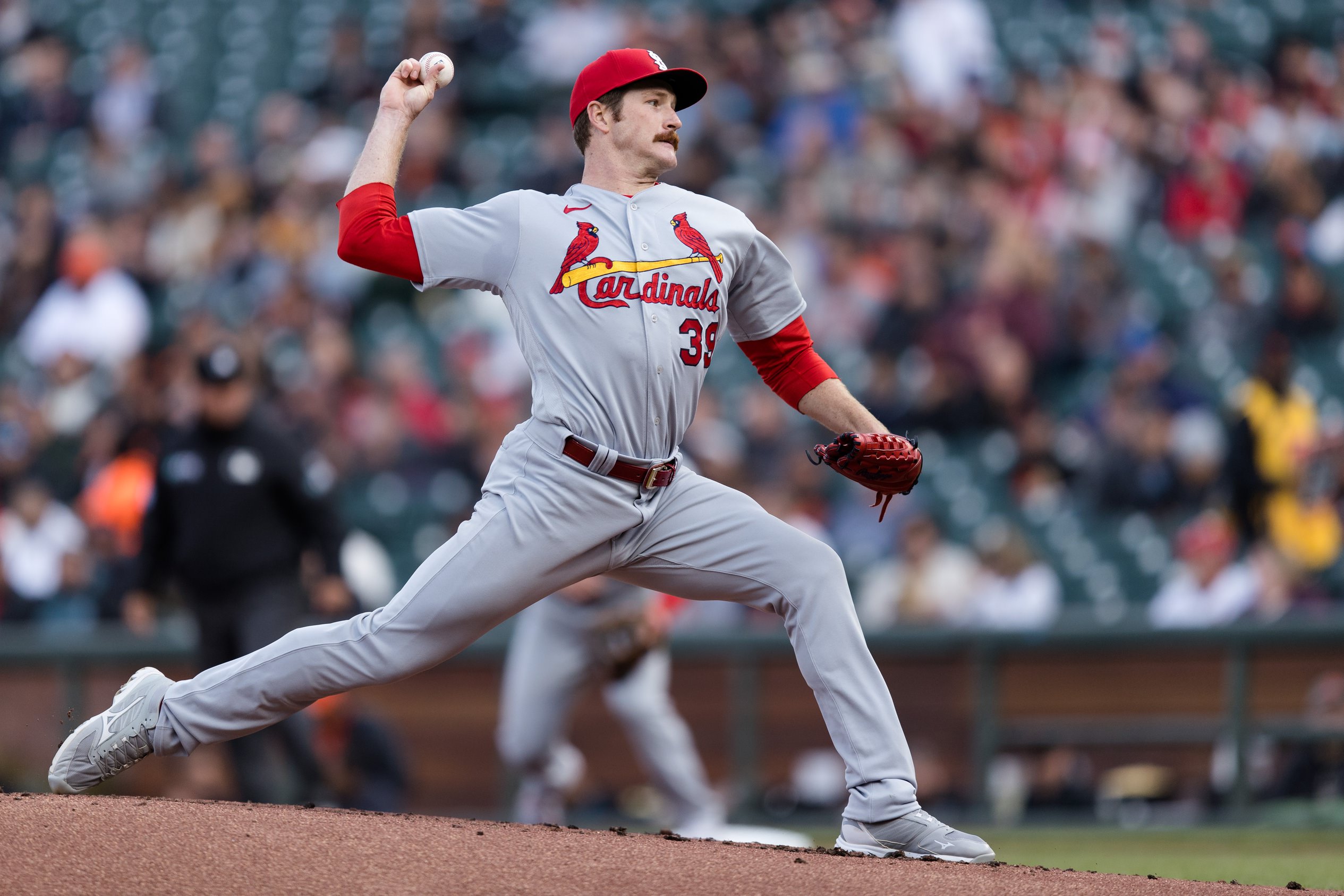 Things will get back to normal when the St. Louis Cardinals host the Baltimore Orioles

Home » Things will get back to normal when the St. Louis Cardinals host the Baltimore Orioles

The Cards skid and the O’s hot streak will both come to an end tonight in St. Louis

Every action has an equal and opposite reaction. Newton’s third law applies today in St. Louis.

The Orioles are playing great baseball. They’ve won three-straight games, including last night against the Cardinals, and have tallied wins in five of their last six outings. As a result, they’ve improved their record to 13-17 on the season.

That would suggest that the O’s are the way to go in the second game of the series. They’d seem to have the upper hand on the Cards, coming into the matchup with all of the momentum.

But baseball is funny that way. What happened yesterday often doesn’t matter. And over a 162-game season, things have a way of leveling out.

The Cardinals send Miles Mikolas to the mound tonight. He’s 2-1 on the season with a stellar 1.53 ERA. His last time out, the righthander gave up just one run in 5.2 innings in a win over the Giants.

The Orioles counter with Spenser Watkins. The righty is yet to record a decision this season, despite five starts. He boasts a 3.22 ERA and hasn’t pitched into the sixth inning all season.

Things have been going well for Baltimore and poorly for St.  Louis. It’s time for the opposite to occur.

The better team wins tonight. And all is once again right with the universe.