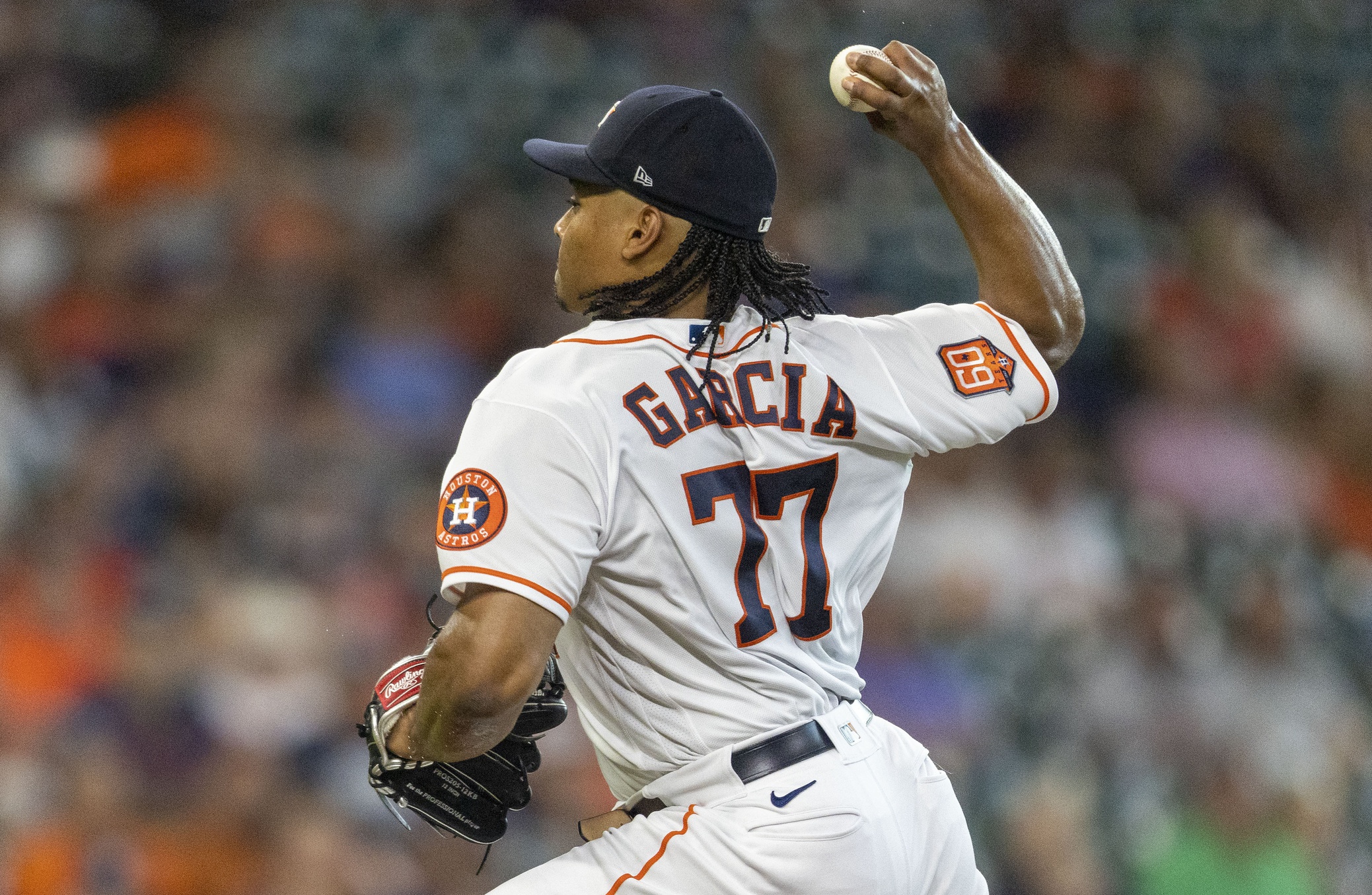 Will the Los Angeles Angels ever get out of their disappointing funk?

Home » Will the Los Angeles Angels ever get out of their disappointing funk?

The first-place Houston Astros roll into L.A., looking to add more misery to the Angels season

The Angels always look good on paper. And Tuesday night will be no exception.

Their star-studded roster will feature two of the biggest names in baseball, as Mike Trout and Shohei Ohtani are superstars. And on the mound, they’ll start Noah Syndergaard, one of the best pitchers in the game.

But it won’t matter. It hasn’t all season.

Sure, Trout is hitting .26 and has belted 24 home runs. Yes, Ohtani is an All-Star. And without question, Syndergaard can still dominate, as he did in back-to-back performances against the Red Sox and Dodgers in June, when he gave up just two total runs to two of MLB’s best teams.

But the Angels lost both of those games, failing to score a run in either of them. That’s a microcosm of their disappointing season.

On the year, Los Angeles is 38-49. The Halos are 19.0 games back of the Astros in the American League West and not even within striking distance of a wild-card berth.

As a result, they seemed to have waved the white flag. In their last 10 games, the Angels are 2-8. They’re coming off getting swept by the Orioles, having been outscored 19-10 in the four-game set.

Meanwhile, Houston is one of the best teams in baseball. The Astros are 56-29, sitting 12 games ahead of Seattle in the AL West. They’re actually within striking distance of the Yankees for the best record in the American League, as New York only holds a 4.5-game lead.

The Astros are 8-2 in their last 10 games. They’ve won three of their last four and are playing some of their best baseball of the season.

Luis Garcia gets the start tonight for Houston. He’s 7-5 on the season with a 3.81 ERA, but the Astros have won the last four times the righthander has gotten the start.

The last three times these two teams have met, Houston has come out on top. In those games, Los Angeles has managed to plate just four total runs.

Follow the trends. The good ones and the bad ones. Take Houston to win tonight.