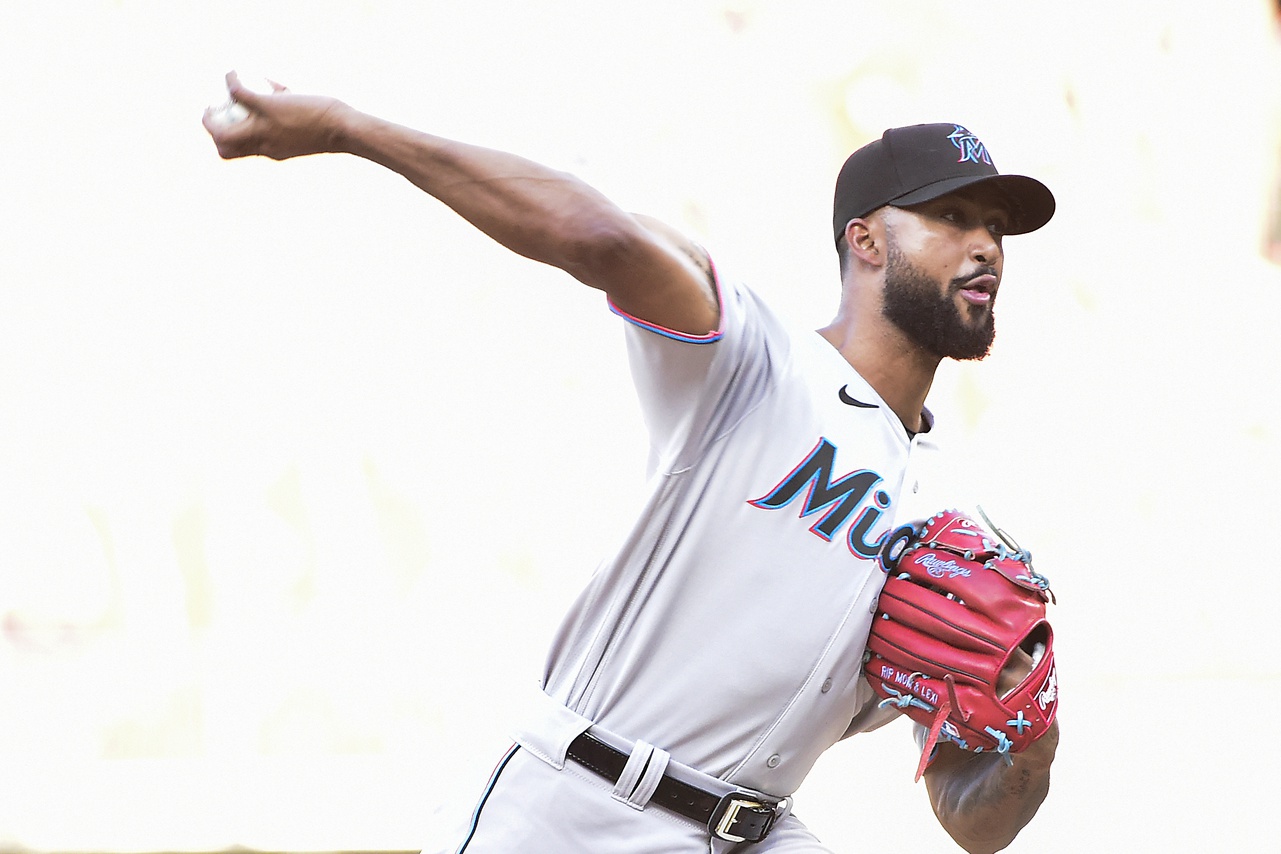 Will the red-hot Miami Marlins keep it going against the Los Angeles Angels?

Home » Will the red-hot Miami Marlins keep it going against the Los Angeles Angels?

When Noah Syndergaard is on the mound, the Angels bats go quiet. That’s part of the reason why the former ace is struggling this season; he doesn’t get any run support.

The righthander is 5-6 on the year, with a 3.86 ERA. But Los Angeles is just 1-4 in his last five starts. In the lone win, the Angels scored four runs. In the four losses, they combined for just three total runs.

Tonight, the hard luck is bound to continue for Syndergaard. The Marlins have Sandy Alcantara on the mound, a bona fide Cy Young candidate.

The 26-year-old righty is 8-3 on the season and boasts an impressive 1.95 ERA.  His last time out, Alcantara went the distance against the Cardinals, giving up just two earned runs in his second complete game in his last five starts.

He’s a big part of the reason why the Marlins have turned things around. While they only sit at 38-40 on the season, Miami has won five-straight games. The Marlins show signs of being a contender.

Meanwhile, the Angels continue to sputter. They’ve dropped three-consecutive games, are 4-6 in their last 10 and are just 37-44 on the season. There’s way too much talent on their roster to have those kinds of numbers, but L.A.’s season continues to go off the rails.

Expect that trend to continue as they begin a two-game series in Miami. After getting swept in Houston, the Angels stumble into south Florida and face one of the game’s best pitchers.

That’s not a recipe for turning things around. The Marlins hot streak will continue.