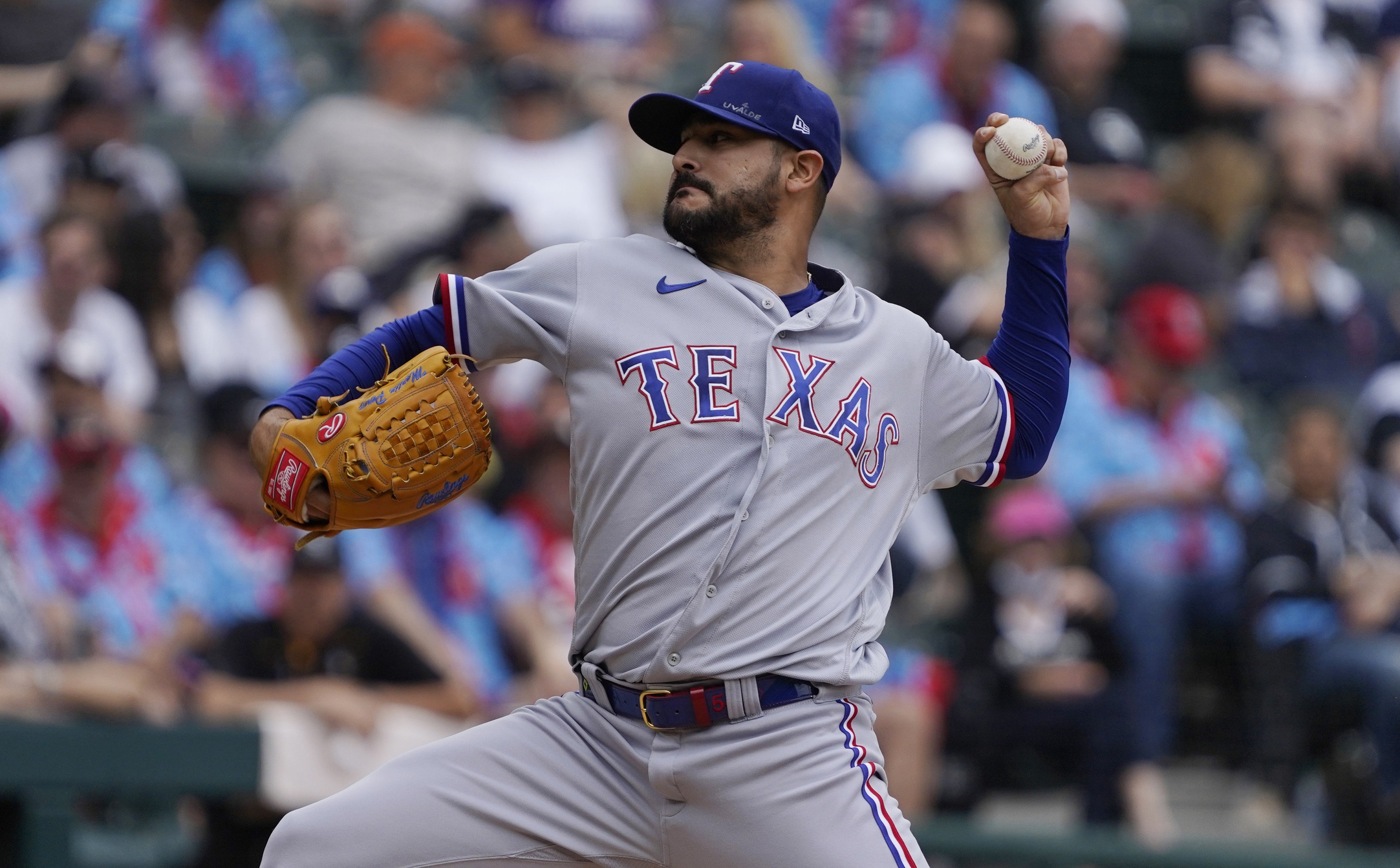 Will the Texas Rangers add to the Detroit Tigers recent misery?

Home » Will the Texas Rangers add to the Detroit Tigers recent misery?

Detroit is in a free fall; a course Texas is hoping to keep them on

The Rangers are mediocre. On the season, they’re 29-33, sitting 9.5 games behind the Astros in the American League West.

They’re coming off back-to-back losses at home to Houston, including a rough 9-2 outing on Wednesday. And they’re just 4-6 in their last two games.

Yet, Texas begins a four-game series in Detroit as the favorite. How can that be?

For starters, the Tigers wish they were mediocre. They aspire for such a compliment.

Recently, they’ve been even worse. The Tigers have lost four-straight games, all at home, while being outscored 33-6 by the Blue Jays and White Sox.

Meanwhile, the Rangers have been good on the road. They’re 15-15 away from Texas on the season, including a 7-4 stretch in their last 11 games.

Given the pitching matchup tonight, those two trends should continue. It’s a bit one-sided.

The Rangers send Martin Perez to the mound. The lefthander is 4-2 on the season with a 2.18 ERA. He’s been terrific in his last eight starts, going 4-0 with four no decisions. Overall, Texas is 7-1 in those eight games.

Meanwhile, the Tigers counter with Beau Brieske. The righty is 1-5 on the season with a 4.34 ERA, although he did get a win in his last start. That performance, however, appears to be an aberration, as Detroit is just 3-6 in game Brieske has started this season.

The Rangers aren’t great, but they won’t need to be tonight. They’re facing the third-worst hitting team (.219 batting average) in all of baseball. They’ll be able to get it done against the Tigers.