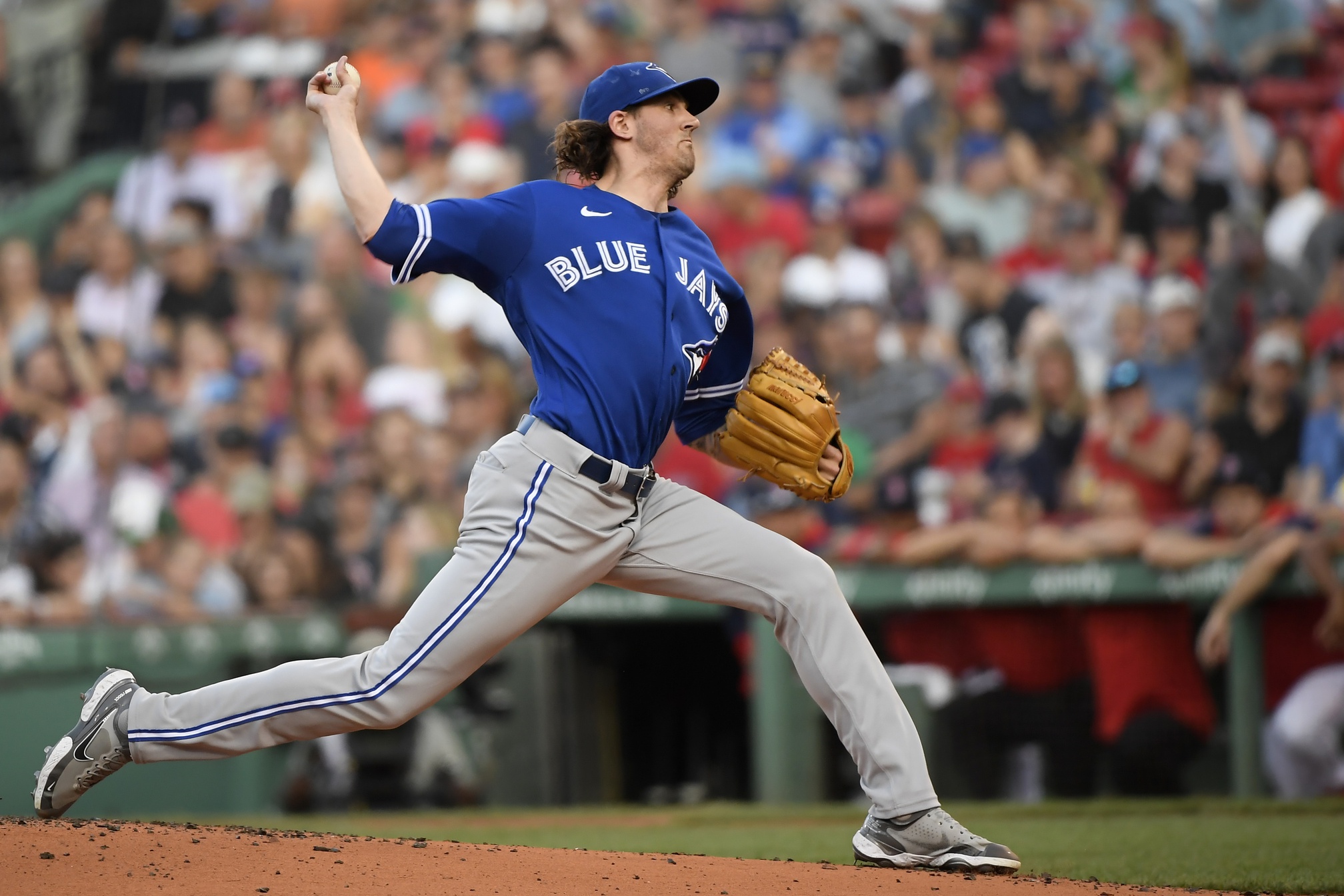 Will the Toronto Blue Jays will be able to hold the St. Louis Cardinals B-team in check?

Home » Will the Toronto Blue Jays will be able to hold the St. Louis Cardinals B-team in check?

The vaccination rules in Canada are certainly cause for debate, but one thing is for certain. They throw a wrench into the competitive balance of Major League Baseball games played in the country.

The Cardinals traveling to Toronto to take on the Blue Jays should’ve been one of the best matchups of the week. The battle between two playoff contenders would’ve been must-see TV.

Instead, it’s leading to bad, boring baseball. The undermanned Cards, playing without unvaxxed stars in Nolan Arenado and Paul Goldschmidt, were blown out in the first game of the series, falling 10-3. It was the third loss in four games for St. Louis, as the team has picked a bad time to start sputtering.

Expect it to continue today. The Blue Jays send Kevin Gausman to the mound. He’s 7-7 on the season, with a 3.00 ERA. The righthander has been solid of late, however, giving up just five earned runs in his last four starts.

The Cardinals counter with Adam Wainwright. The 40-year-old righty has been steady this year, posting a 6-8 record and a 3.40 ERA.

Expect both pitchers to outperform their season-long numbers in this one. Gausman will benefit from facing the Cardinals B-team. Wainwright knows that he has to be on his A-game in order to keep his team in it.

In other words, it’ll be some more bad, boring baseball north of the border. Look for this one to be devoid of much offense.

Toronto will get another cheap win. And it’ll come in a low-scoring game.