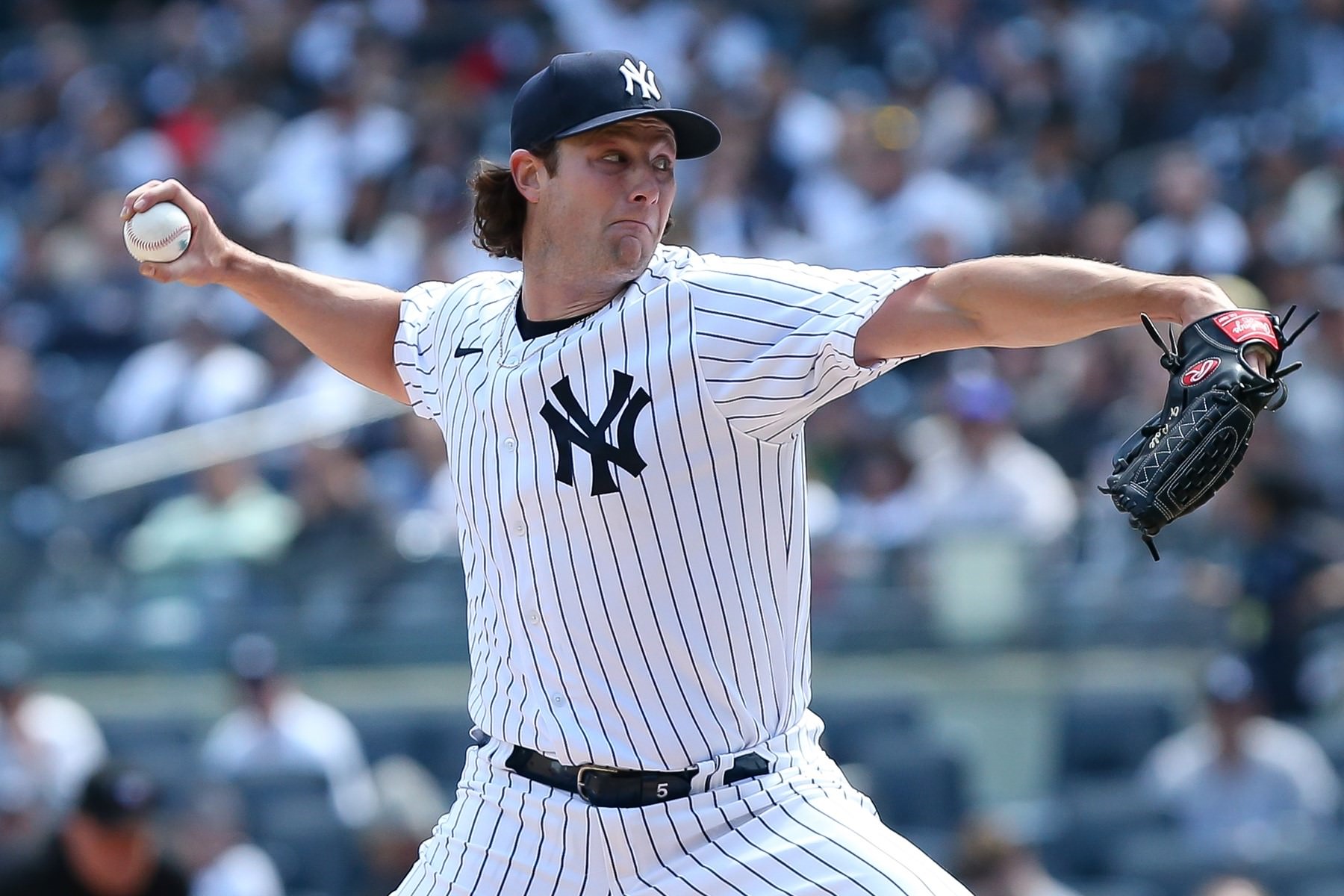 Yankees continue to beat up on Kansas City

Home » Yankees continue to beat up on Kansas City

The 12-2 shellacking of the Royals yesterday might as well serve as a solid indicator of what’s to come this evening in Kansas City. The Yankees have more wins than any other team in the A.L. and show no signs of slowing down. In fact, they’ve won seven straight games and have scored 10 or more runs in four of their last five games.

The Royals, meanwhile, have limped out to a 7-11 start.

If you’re nervous that winning streaks eventually end, don’t be this time. If all other indicators aren’t enough, the pitching match alone should make your decision. Yankees righty Gerrit Cole takes the bump immediately following 6 2/3 innings of shutout baseball against Cleveland, an outing that was highlighted by nine strikeouts. The Royals counter with right hander Carlos Hernandez, who doesn’t have a win on the season and has allowed 20 hits in 14 innings of work.

It’s tough to beat any major league team by 10 runs twice in a row, but the Yankees don’t need to. They’ll win, and cover. No sweat.