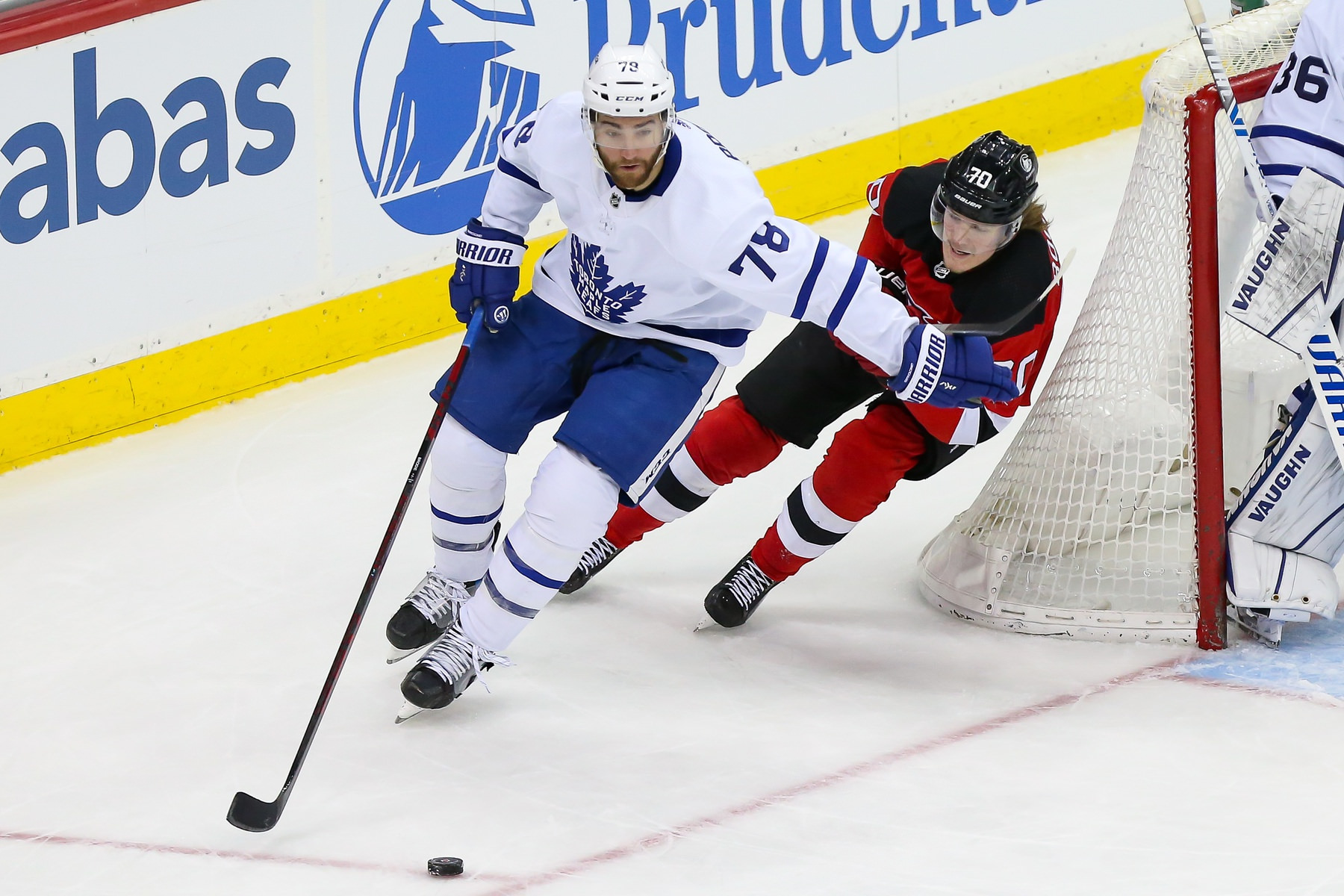 The Devils had been sputtering. They’d lost three straight games, all by a score of 6-3, and had plummeted down the Metropolitan Division standings. And it looked like it would continue.

On Tuesday night, New Jersey hosted the Rangers. It didn’t look good early, as the Devils surrendered two goals in the first period, appearing to be en route to another rough loss.

Then, everything changed. New Jersey rattled off five unanswered goals in the second period, with five different players lighting the lamp. They’d get two more in the third and roll to a 7-4 victory.

Where in the world did that come from? Did the Devils find their mojo in that second period?

Don’t count on it.

Tonight, New Jersey is in Toronto to take on a playoff-bound Maple Leafs team. It doesn’t look like a favorable matchup.

The Devils played last night. The Leafs have been resting since Saturday.

One team is going somewhere. The other one isn’t.

Don’t overthink it. The big second period last night from the Devils was an aberration. The Leafs have a big night on Wednesday.