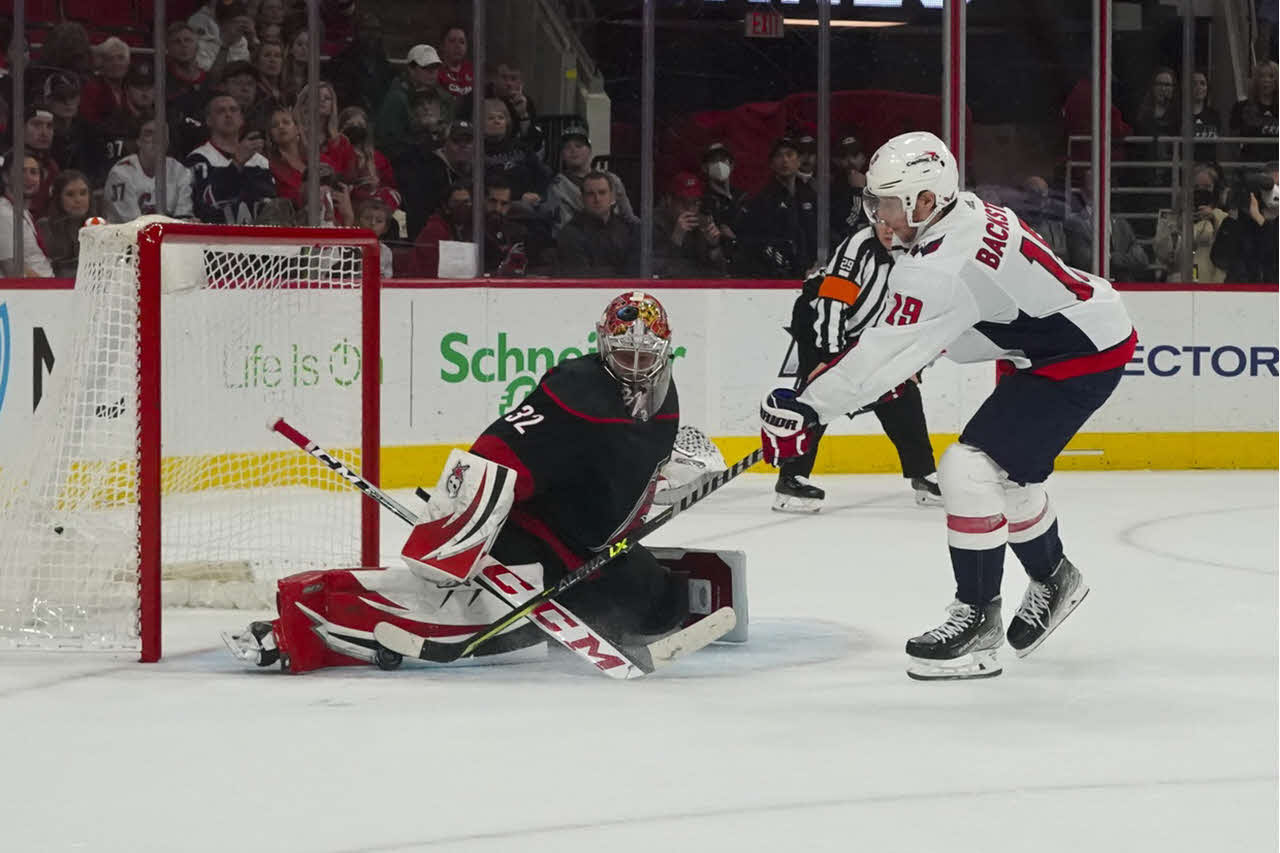 Carolina Hurricanes right the ship against the Washington Capitals

Home » Carolina Hurricanes right the ship against the Washington Capitals

Does Washington simply have Carolina’s number this season, or does this game represent a shot at redemption for the Hurricanes? It’s rare that a division-leading team gets swept by a team that’s nearly 10 points behind it in the standings. In a nutshell, that is the scenario when it comes to Carolina, the leader in the East’s Metropolitan Division with 93 points, and Washington, which sits in the Metro’s fourth slot at 84 points.

To their credit, the Caps are 7-2-1 in their last 10 games, trying their best to maintain a spot in the playoffs. They’re also 6-0 against their last six Eastern Conference opponents.

Carolina hasn’t been quite as sharp, going 5-3-2 in its last 10. But perhaps a more telling story is what took place in St. Louis on Saturday night, when the Canes stormed in and throttled the Blues 7-2.

It feels like a correction is going to take place. The Caps hot streak will cool off against the Canes, who are just one point shy of leading the entire East. Carolina returns to form tonight. The confident bettor should strongly consider the 60-minute +120 wager.