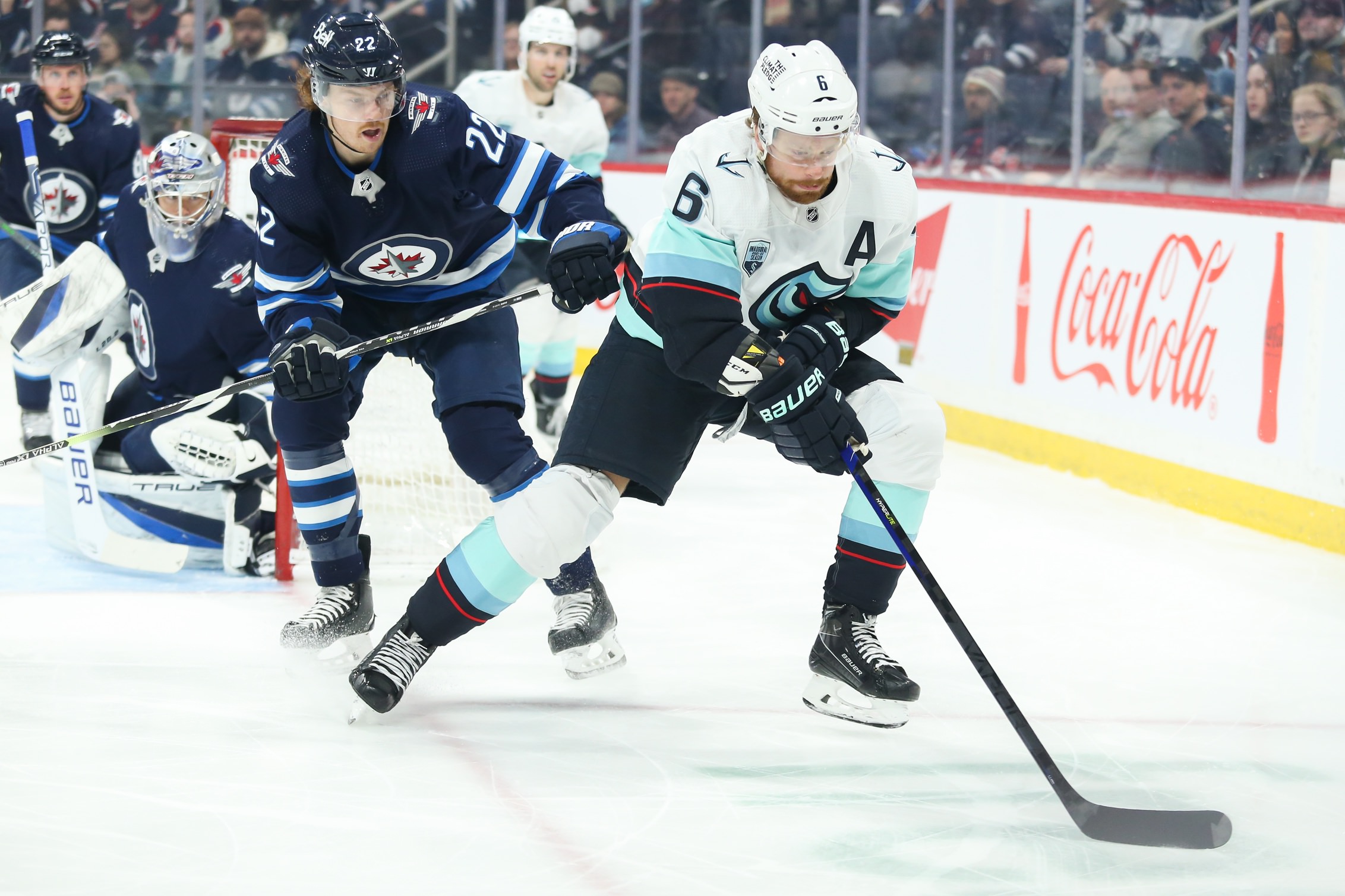 With the Stanley Cup playoff bracket official set, why in the world would anyone watch a meaningless regular season finale – the NHL’s only game on the docket today – between the Seattle Kraken and Winnipeg Jets, two teams who will be watching the playoffs from the same place we will (ehem… the couch)?

Well, no one would. Unless, of course, they’d like to make a little walking around money.

Winnipeg has been playing unusually well of late, winning three straight games. But let’s not be fooled. The Jets are a team that was supposed to be participating in the postseason, but underachieved this season.

While the Jets fate was sealed some time ago, their win streak is likely a biproduct of a favorable schedule. Two of their wins came against playoff bound teams – Colorado and Calgary, both of which were cruising to an injury free start of the postseason – and Philadelphia, a bad hockey team in general. Finishing the season at home, one might imagine the Jets will be itching to get the season over with, ready to hop on flights to tropic destinations.

The Kraken, meanwhile, won’t be in a rush. They’ll still have to fly back to Seattle, and from there vacation can commence. Might as well finish the season with a win, right?

That kind of logic isn’t overly analytical, but it banks on human nature. One team is disappointed and ready to move on, while the other might like to put a stamp on a decent first season. And if this game goes the way a lot of meaningless sporting contests goes, defense won’t be the focus. Expect lots of goals and a Kraken win. In fact, let’s finish the season with a bang and make it a parlay.