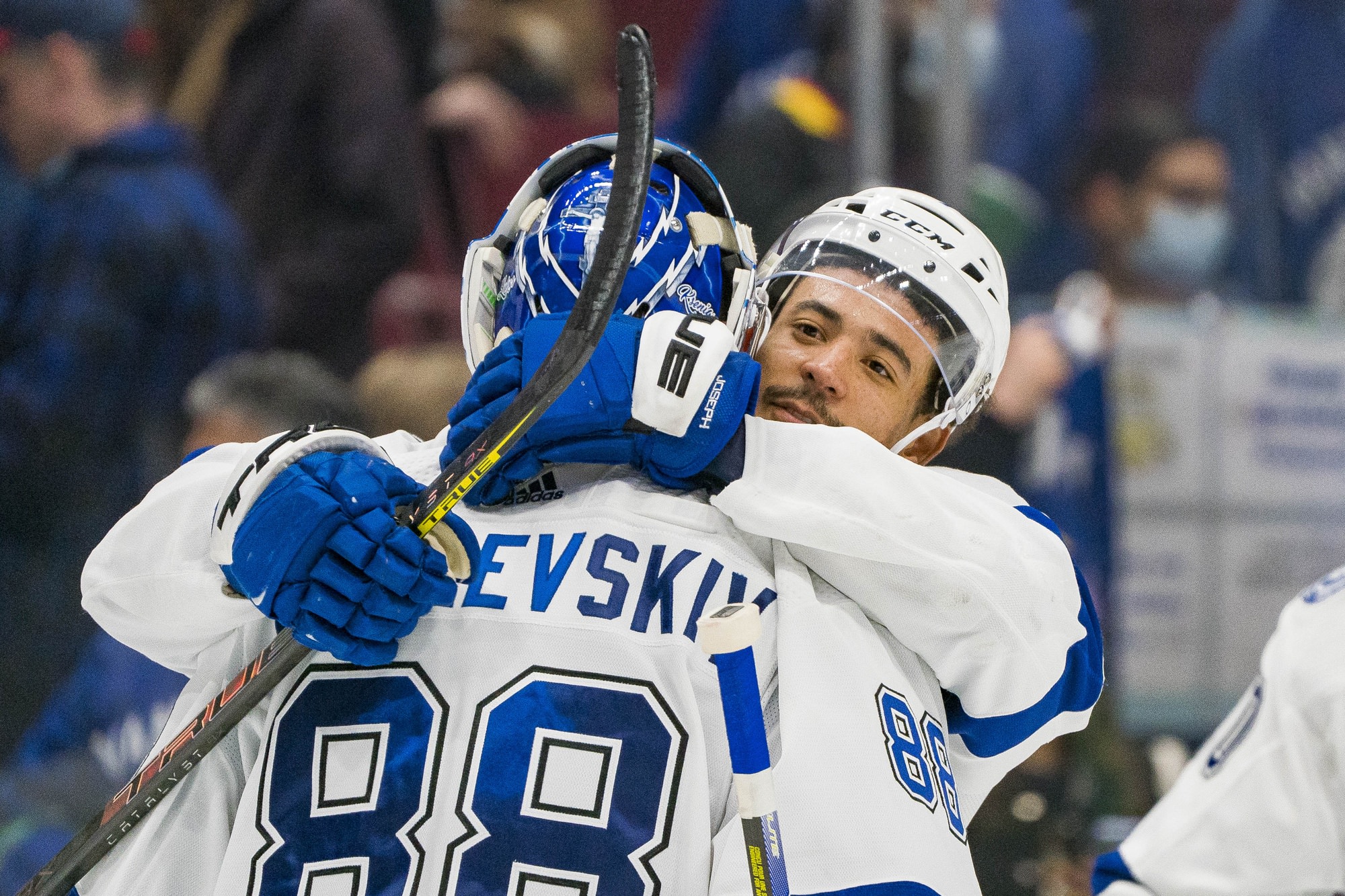 Lightning will strike tonight in the Pacific Northwest

Home » Lightning will strike tonight in the Pacific Northwest

Sometimes, a mismatch on paper is just that – a mismatch. Such is the case tonight in Seattle, where the defending Stanley Cup champions take on an expansion team.

Tampa Bay is 38-15-6, tallying 82 points on the season. That has the Lightning currently in the third spot in the Eastern Conference.

It’s not hard to see why the Bolts are big favorites. They’re clearly the better team.

The question becomes, however, if there’s any value to be had in such a lopsided matchup. Can Tampa Bay win by more than a goal?

The Bolts are wrapping up a six-game road trip that has seen them go 2-3 thus far. In their last three games, they’ve totaled just four goals.

That might sound dire, but it’s actually a good thing. They’ll be looking to jumpstart a sputtering offense instead of overlooking a bad team and thinking about getting home.

Seattle is the perfect opponent for a team to get right. The Kraken have surrendered 21 goals in their last five games, an average of 4.2 per night. That bodes well for Tampa Bay.

Things go according to form tonight in the Emerald City. The champs get the W in convincing fashion.