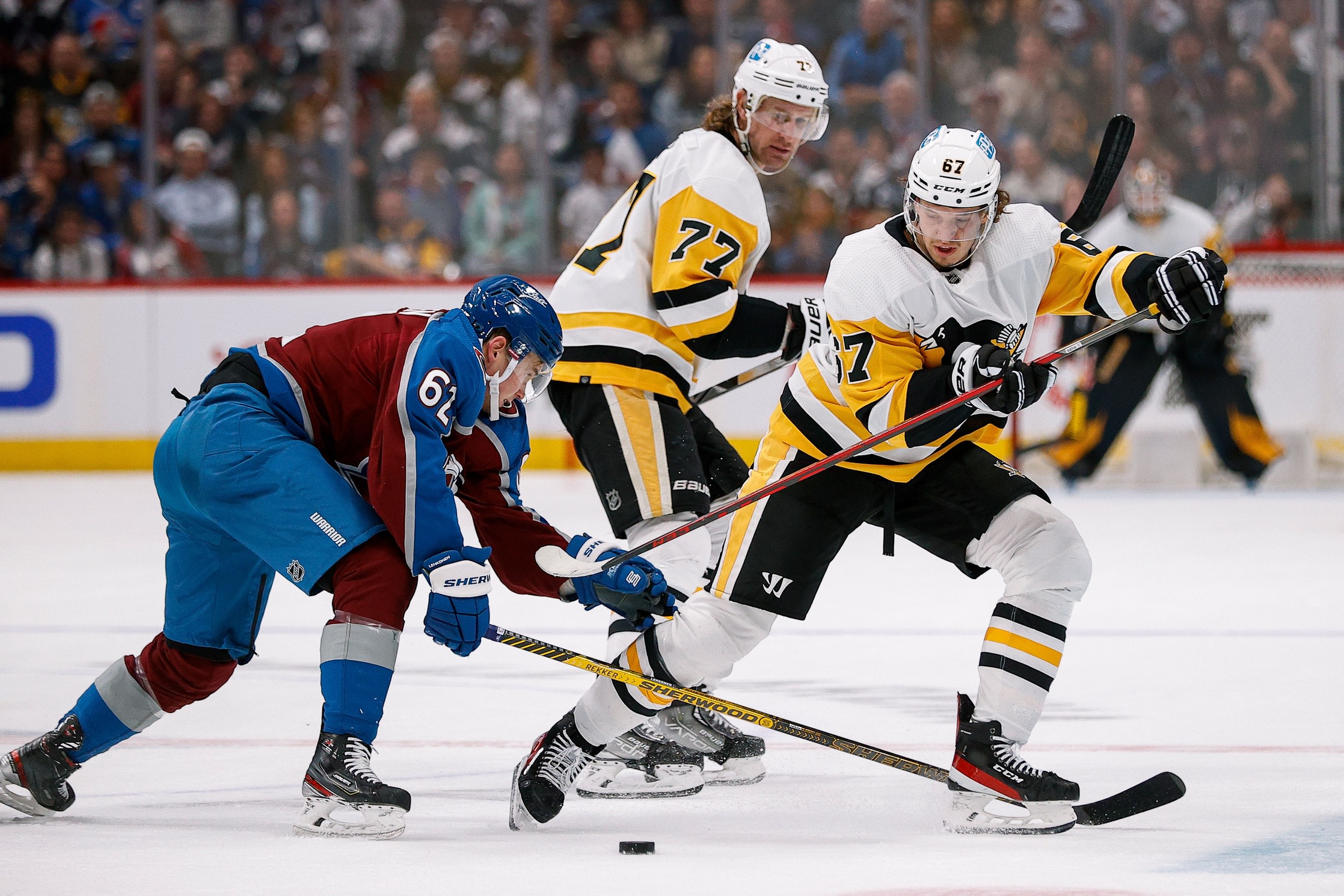 Matinee start in Colorado has Avalanche favored over the Penguins

Home » Matinee start in Colorado has Avalanche favored over the Penguins

On the surface, today’s matchup between the Penguins and the Avs isn’t so simple. Pittsburgh still has a lot to play for, trying to avoid becoming a wild card team. The Avalanche, on the other hand, is cruising to the best point total in the NHL. The Avs could also be without Nazem Kadri, as he battles an undisclosed injury. He’s day-to-day but didn’t skate on Friday.

Then again, it looks as if Jared Bednar is giving the nod to Darcy Kuemper today, a sign that the Avs don’t have any intentions of coasting through this one. Kuemper is 31-9-3 on the year and giving up just 2.37 goal per game.

And don’t forget that the Avs are desperately trying to shed the label of being “soft” as they enter the postseason, a stigma that’s haunted them to the tune of three-straight second-round dismissals. The last thing Bednar wants is for his hungry team to take its foot off the gas. They’re also very good at home this season; in their last 29 home games, the Avs are 25-2-2.

Pittsburgh has just a 2-4 outright record its last six road games, including overtimes and shootouts.

Colorado is a juggernaut on a mission to prove they’re tough enough to hoist the Cup. Avs win at home, bet on it.