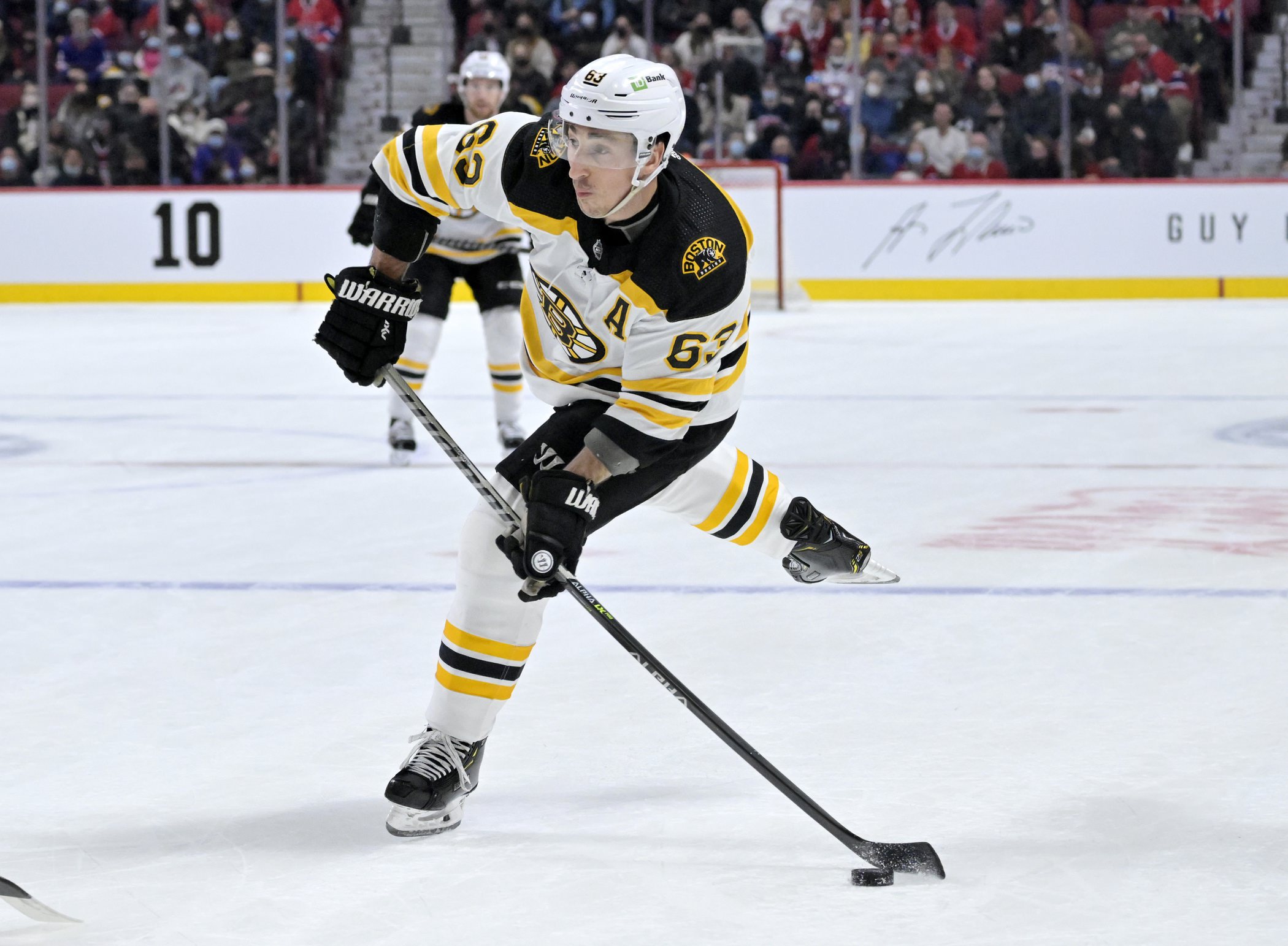 It’s that time of year when motivation becomes as much of a factor in games as talent. Some teams have a lot to play for, while others do not.

The Panthers fall into the latter category. Sort of.

Florida needs one more win to secure the Presidents’ Trophy. Having the best record in the NHL is a big-time accomplishment, something the Panthers would surely love to achieve. But they have three chances to get it done, with games against Ottawa and Montreal – two Atlantic Division bottom feeders – on the horizon.

Being healthy for the postseason is a bigger priority right now for Florida. Carter Verhaeghe hasn’t played in a week, as the left winger is day-to-day with an undisclosed injury.

Meanwhile, the Bruins have plenty to play for in their final three games. They’ve secured a playoff spot, but are still jockeying for position.

They want to avoid the Panthers in the first round, so holding off the Capitals is critical. Getting a win tonight helps avoid having to play a seven-game series with Florida in the near future.

The Panthers are the best team in hockey. They’re one game removed from a 13-game winning streak.

But they don’t have the motivation tonight. The home teams, on the other hand, does. Go with Boston and the upset.