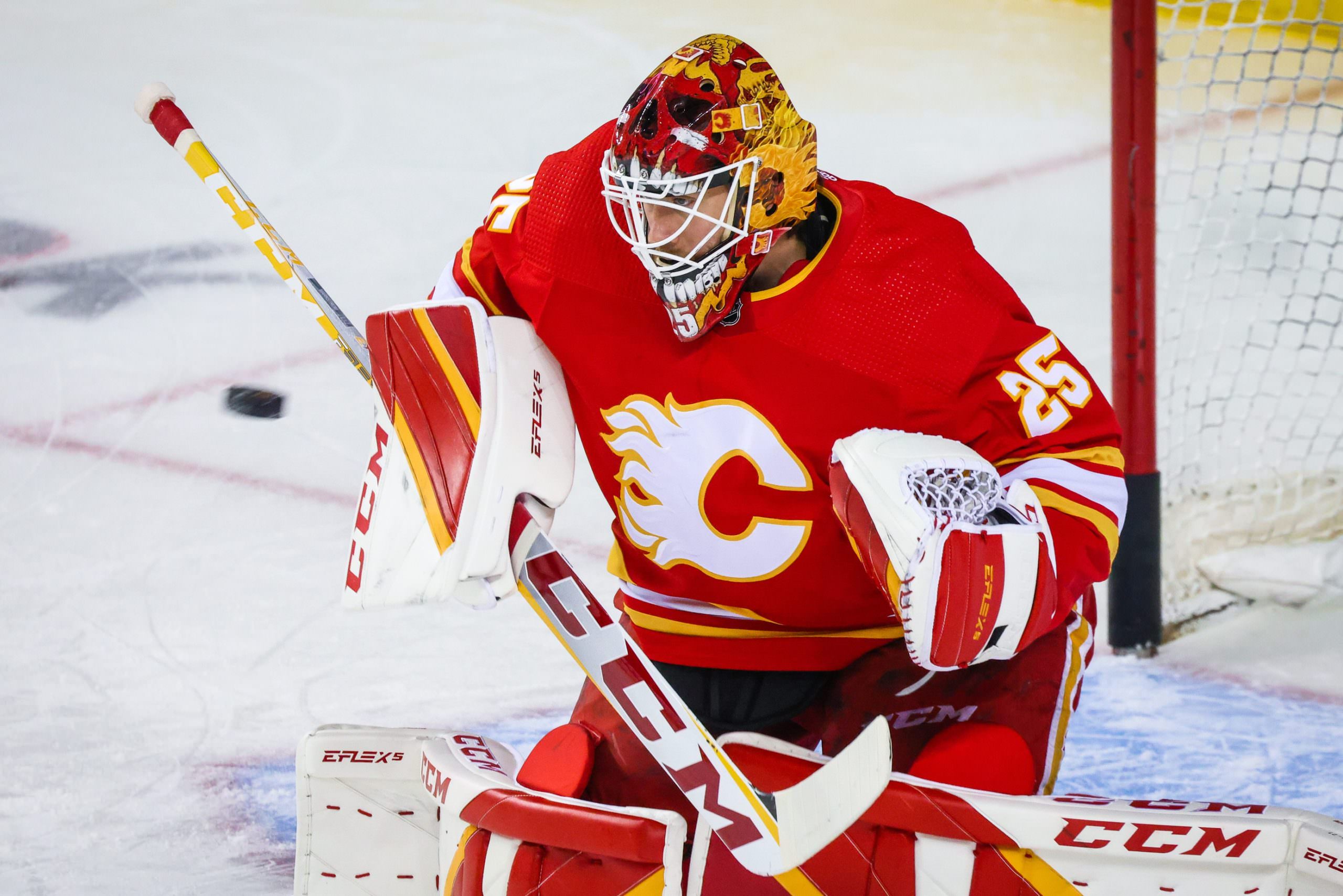 The Western Conference has already seen some first-round surprises. Minnesota posted the second-most points during the regular season, only to get bounced by St. Louis. And Edmonton has been extended to a seventh game by Los Angeles.

Early on, it looked like Calgary might join this dubious list. The Pacific Division champs dropped two-straight games to Dallas and fell in a 2-1 hole in their best-of-seven, squandering home-ice advantage in the process.

But in the last two games, the Flames have righted the ship. They seem to have figured out the Stars.

Calgary regained control of the series with decision back-to-back wins. They won 4-1 in Dallas, followed by a 3-1 victory at home.

That’s not entirely shocking. The Stars have scored two goals or less in four of the five games, posting only nine throughout the series.

Flames goaltender Jacob Markstrom has been sensational. He’s giving up just 1.21 goals against in his five starts and has a save percentage of .952.

He’s not the only star playing well. Calgary left-winger Johnny Gaudreau is also heating up. He’s tallied points in each of the last three games, posting four total. He was second in the NHL in points during the regular season with 115, trailing only Connor McDavid (123).

A hot goaltender. A star that’s heating up. And a game plan that’s clearly working.

Add it all up and the formula is a good one for Calgary. The Flames will end the Stars season tonight in Dallas.