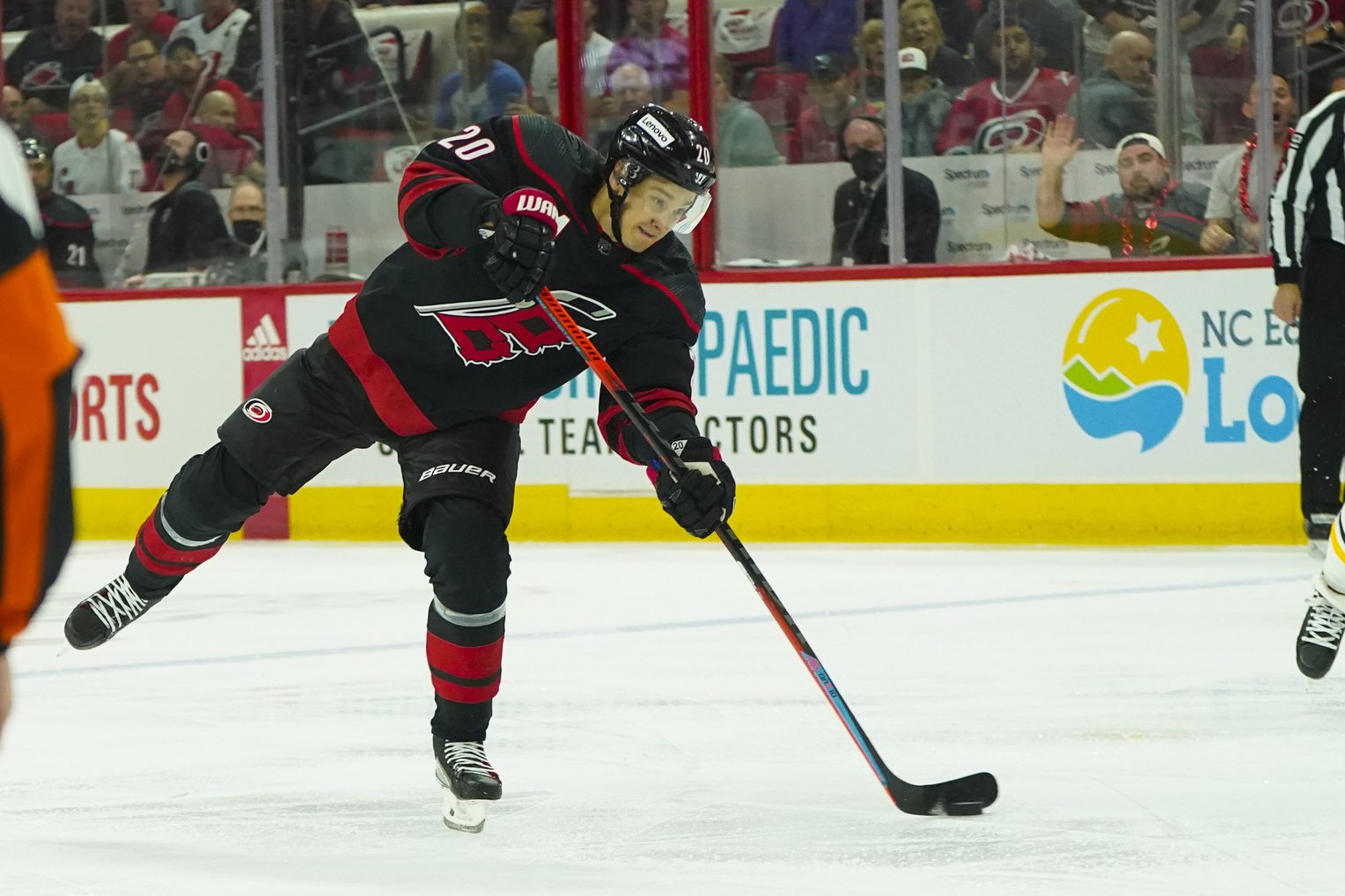 That’s what the Hurricanes face tonight. After rolling to a 2-0 lead in this best-of-seven, outscoring Boston 10-3 in the first two games, Carolina now faces what amounts to a must-win game on its home ice.

Things changed when the series shifted to Boston for one main reason – the power play. The Hurricanes couldn’t stay out of the penalty box and the Bruins capitalized on the opportunities.

In both Game 3 and 4, Boston scored two power-play goals. That powered the Bruins to a 4-2 win to get back into the series and a 5-2 victory to even things up.

Conversely, Carolina failed to score a single power-play goal in those two games. The Canes were forced to play mostly at even strength.

That’s going to have to change tonight if the Hurricanes want to seize control of the series back. They must stop giving Boston easy chances.

If they can correct that problem, the Hurricanes can rediscover their groove. Prior to the back-to-back losses in Boston, the Canes had won eight-straight games, dating back to the regular season. They were among the hottest teams in the NHL.

Tonight, on their home ice, they have to get back to that style of hockey. The series, and their season, is on the line.

It’s a huge game. The pressure is on the Hurricanes. They’ll answer the call.