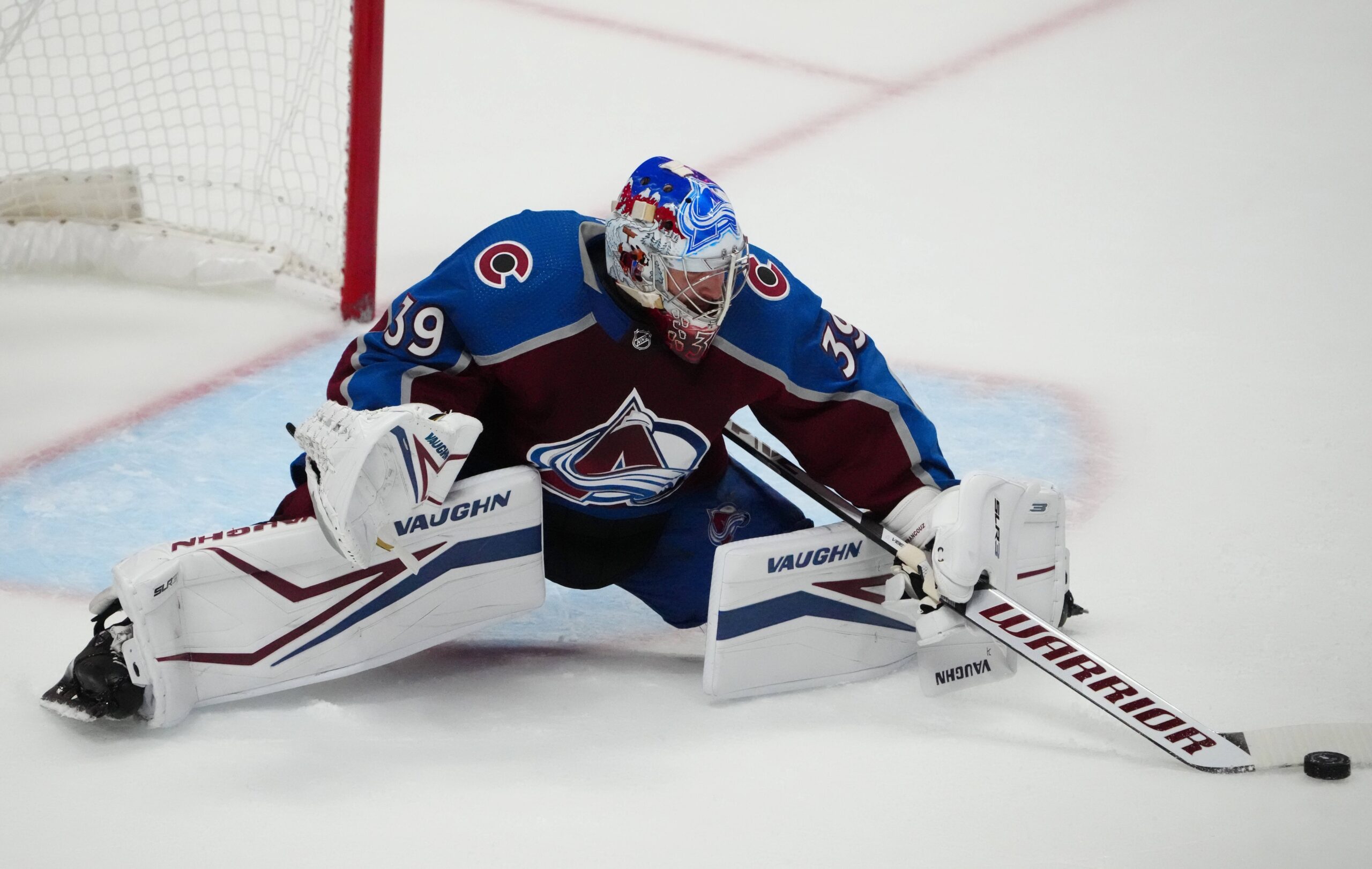 The Avs have yet to lose a road playoff game, a streak that will continue in Game 4 tonight

Pick a stat. Any stat. And the Avs are dominating their opponents in that category during the playoffs.

They’re 11-2 in the postseason. They swept the Predators in the opening round and are on the verge of doing the same to the Oilers in the Western Conference Finals.

They accomplish that by peppering goalies with shots. Colorado is averaging 40 shots per game during the playoffs. They simply come at netminders in waves.

The Avs are equally as dominant on the defensive end. Whether it’s Darcy Kuemper or Pavel Francouz between the pipes, they limit the shots their goalie has to face. Colorado is giving up just 28 shots per game in the postseason.

They’re also the more disciplined team on a nightly basis. While Nashville, St. Louis and Edmonton have tried to get physical with them in order to slow down the attack, Colorado hasn’t taken the bait. They’ve accrued 45 less penalty minutes than their opponent, giving them more power-play opportunities and tilting the scales even more in their favor.

At no time did they have a bigger test on this front than in Game 3. Evander Kane sent Nazem Kadri to the dressing room with a vicious cross-check, a play that has the Avalanche star out indefinitely and earned the Oilers forward a one-game suspension. Neither player will be on the ice tonight for Game 4.

Colorado will also be without Kuemper. The goaltender hasn’t played since early in Game 1. His replacement, however, has been stellar. Francouz has given up just two goals on 53 shots during his two starts against the high-powered Oilers.

Can he keep it going tonight? The Avalanche are 6-0 on the road during the playoffs. There’s no reason to believe they won’t stay perfect. Every stat points in that direction.