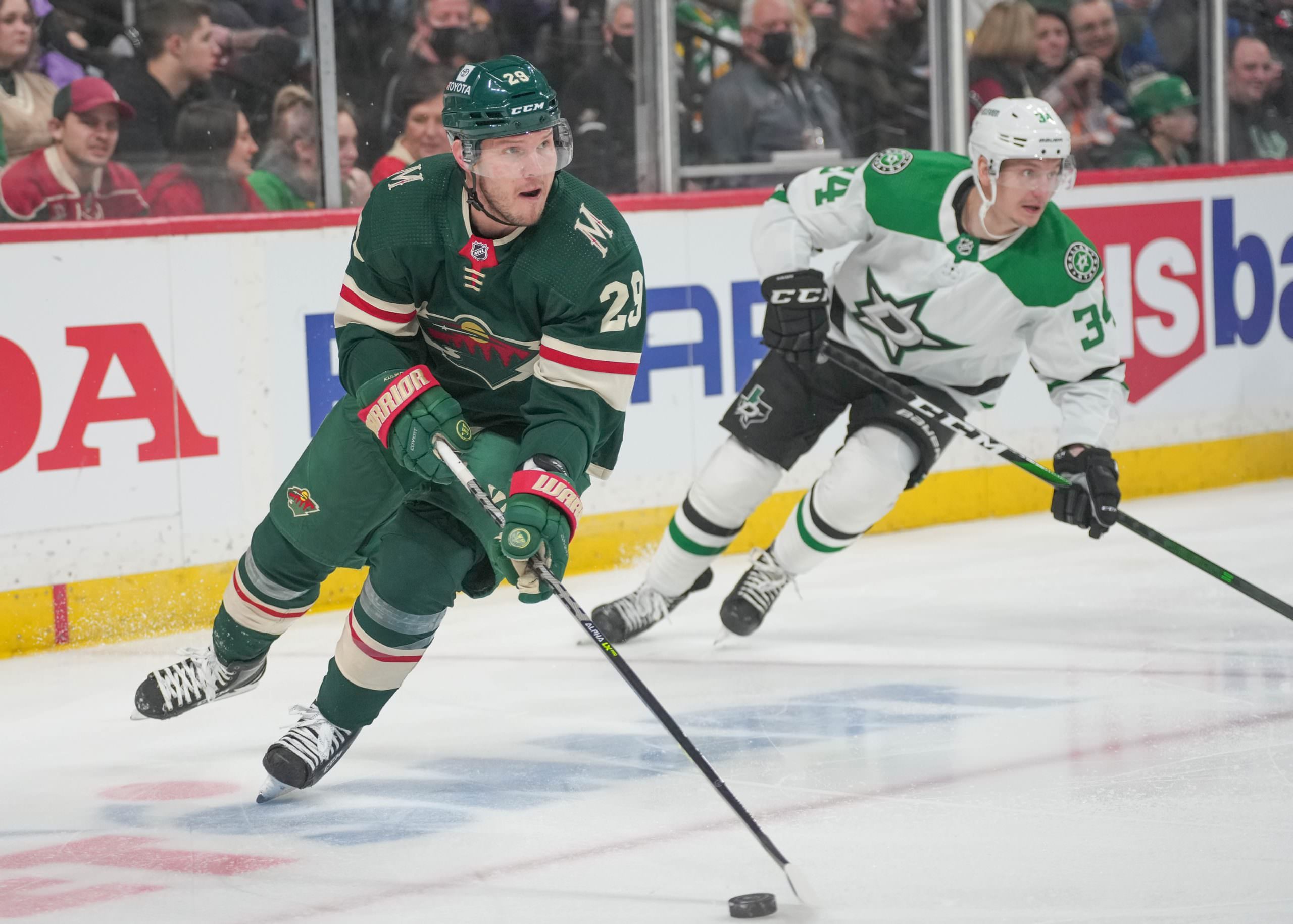 The Stars are trying to hang on to the final wild card spot in the Western Conference, a place they currently hold by three points over Vegas. They can also catch Nashville for the No. 7 seed, which would allow them to avoid Colorado in the opening round, as they trail the Predators by just one point.

So it’ll be a busy night for Dallas. The Stars will be taking on the third-best team in the West, while also scoreboard watching to see how the Golden Knights are doing against the Flames and the Preds are faring versus the Oilers.

First things first, however, as the Stars have to take care of business against the Wild. That won’t be an easy task, as Minnesota has won two-straight games, outscoring its opponents 11-4 in the process.

Dallas has a two-game winning streak of its own, including an impressive 1-0 win over the Lightning their last time out. That certainly bodes well heading into tonight.

In addition, the Stars have had success against the Wild this season. They’re 2-1 against Minnesota on the year, including 7-4 and 6-3 wins in their last two meetings.

Dallas hasn’t been great at home this season, posting just a 19-17-2 record at the American Airlines Center. But Minnesota is just 4-7 outright in their last 11 road games. That’s a good recipe for righting the ship on home ice.

The home do is the smart play in this one. The Stars will best the Wild.