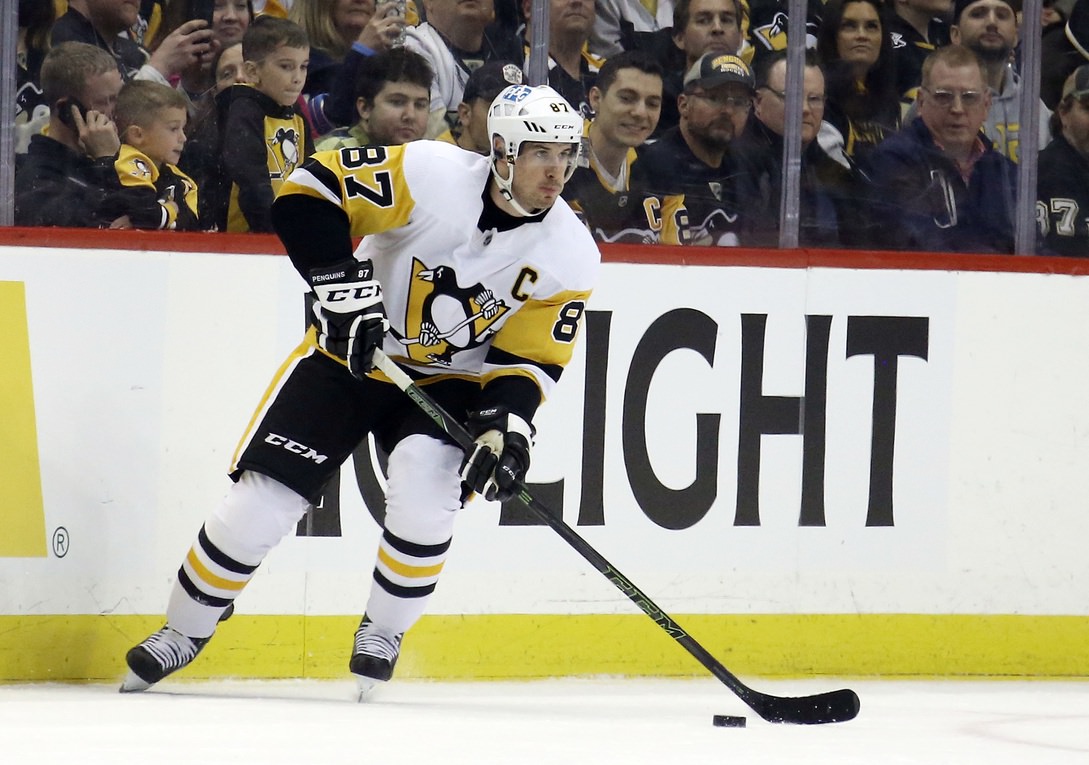 The Penguins are in desperate need of a “get right” game. Of all the current playoff teams, Pittsburgh is the only one with a losing record in their last 10 games; they’ve gone just 4-5-1 during that span.

In other words, Pittsburgh is on the brink of finding their groove. The Penguins are about to start rolling.

They need that to happen. The Pens are desperately trying to hold off the Capitals for the third spot in the Metropolitan Division, as both teams currently sit at 99 points. That’s where the Bruins currently sit, as well, as teams vie for playoff positioning and try to avoid the Panthers in round one.

A game against the Red Wings should help jumpstart that process for the Penguins. Detroit has had a rough season, including of late. They’ve lost three of their last four games, getting outscored 18-7 during that span.

The last time these two teams met, it was one of the biggest laughers of the season. Pittsburgh handed Detroit an 11-2 loss on March 27, a score that looks like something only seen in a mismatched juniors game.

The Penguins will begin to hit their stride down the stretch. It will start today in Detroit.