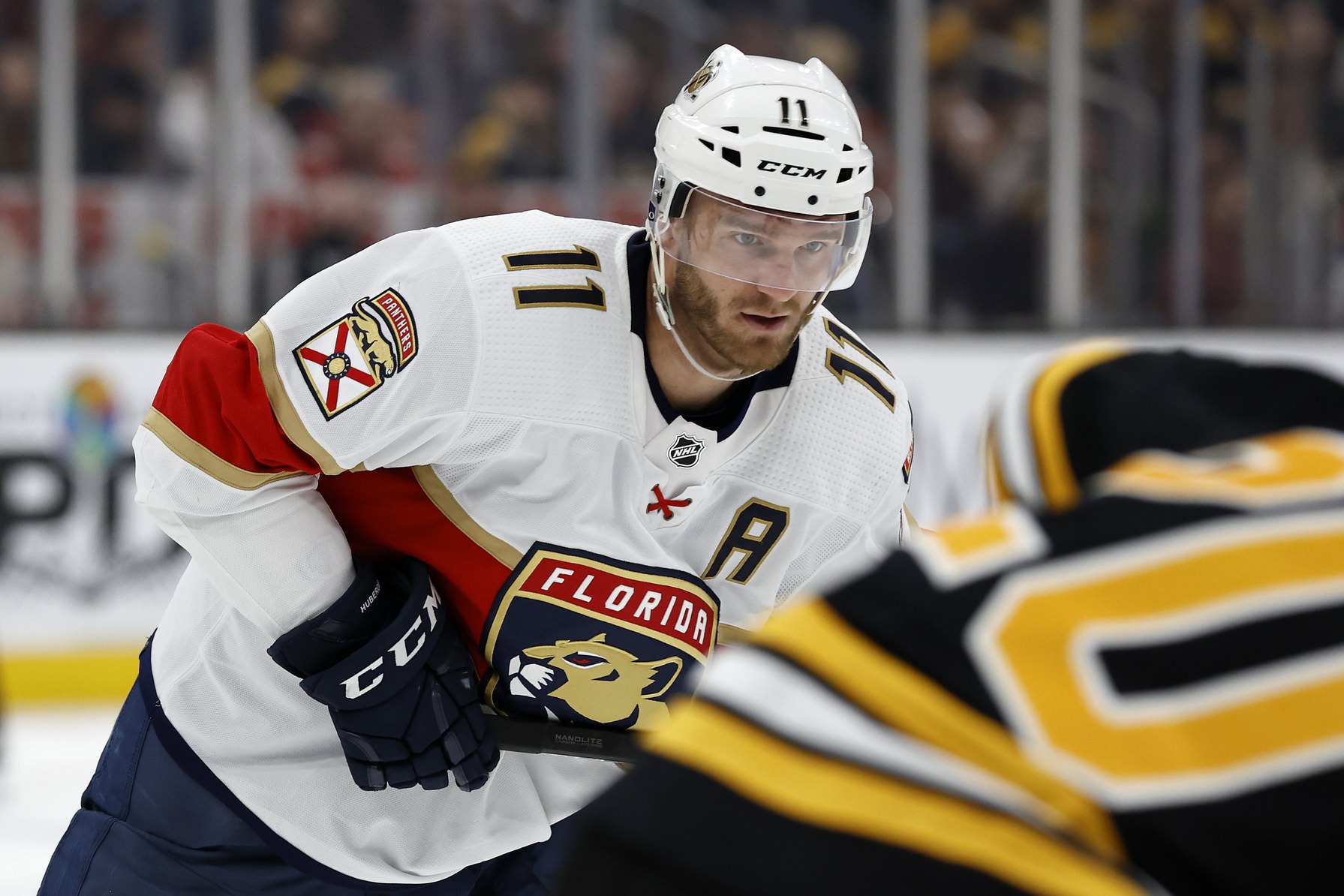 Florida will be the No. 1 seed in the Eastern Conference. That much has been determined for quite some time, as Carolina, Toronto and Tampa Bay are distant images in the rearview mirror.

That said, the Panthers still have something to play for down the stretch. With two games left in the regular season, they have the inside track to the Presidents’ Trophy.

Currently, they’re atop the NHL in points with 120. That’s two ahead of Colorado, which also has two games remaining on its schedule. One more win should ice things for the Panthers. They play tonight in Ottawa and tomorrow in Montreal.

Taking care of business now would be in Florida’s best interests. In a perfect world, the Panthers could rest players in the season finale, rather than having something to play for in the second game of a back-to-back.

And it certainly sets up as a prime opportunity to clinch the league’s best record. The Senators are just 15-21-4 at home this season, the third-worst mark in the NHL. Meanwhile, the Panthers are 23-10-6 on the road.

Florida is 2-0 against Ottawa this season. The Panthers won 3-0 at home and then notched a 4-3 shootout victory north of the border a little over a month ago.

Every stat points toward the Panthers tonight. Given that they have something to play for, while the Senators are waiting for the season to mercifully end, look for them to come out fast and take care of business.

The Presidents’ Trophy will be heading to Florida. Count on it.