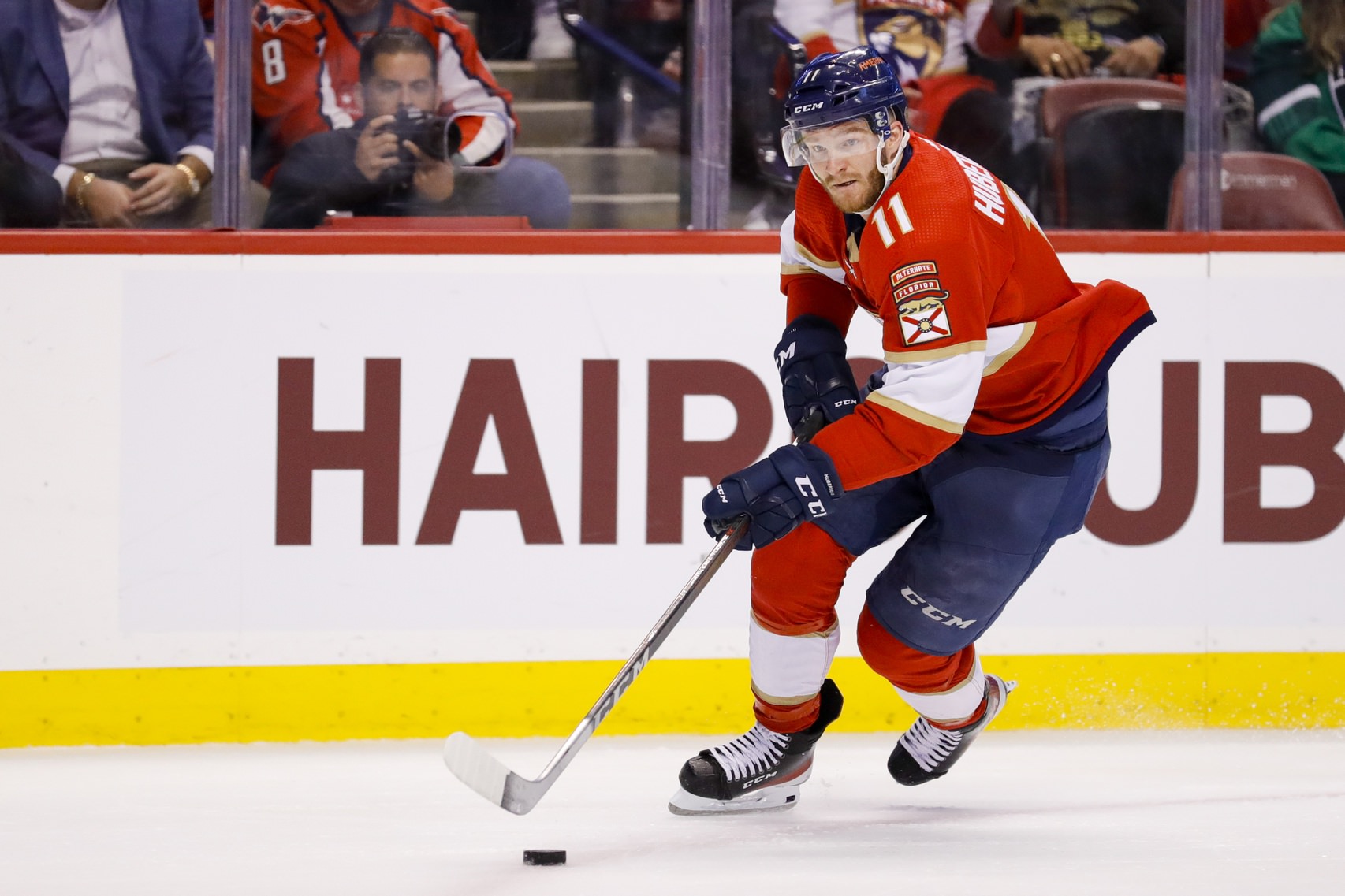 It’s hockey. Weird things happen. Even in the playoffs.

In the NHL postseason, a No. 8 seed beating a No. 1 isn’t out of the question. Heck, they’ve even gone on to win the Stanley Cup.

So it’s shouldn’t have come as a huge shock when the Capitals went into Florida on Tuesday night and won Game 1 against the Panthers. They’re a battle-tested team, one with plenty of playoff experience.

But that doesn’t mean it’s going to happen again. Tonight, things will return to normalcy.

Throughout the regular season, Florida was the best team in the NHL. They racked up 122 points en route to the Presidents’ Trophy.

When Washington paid a visit, they took care of business. They were 2-0 against the Caps at FLA Live Arena.

That continued a trend they had against virtually every opponent. The Panthers were 34-7-0 on their home ice during the season. They only had two losing streaks all year in south Florida, a two-game skid in December and a three-game slide in February.

Meanwhile, Washington was slumping down the stretch. They lost their last four games of the season and were 1-3 in the final four road tilts, beating only lowly Arizona in that stretch.

Florida rights the ship tonight. They’re not falling into an 0-2 hole in the first round.