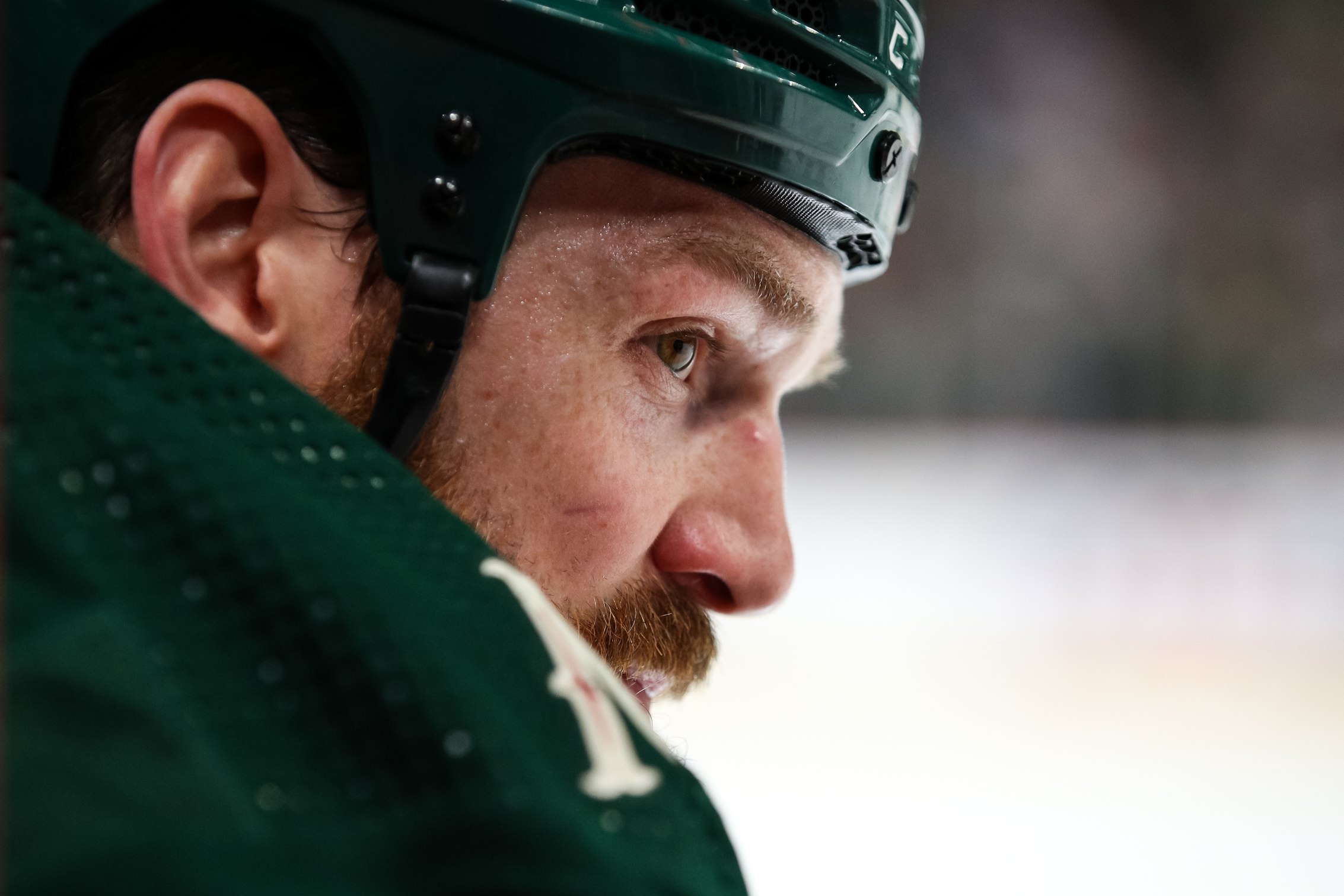 Sometimes, it’s hard to determine if a team is motivated or not when they have nothing to play for down the stretch. Other times, it’s painfully obvious.

With the Avalanche, the latter is the case. And it’s clear as day.

Colorado has been the best team in the Western Conference all season. The Avs clinched the No. 1 seed in the playoffs weeks ago. So, it’s not hard to understand why they’ve lost their focus in the final weeks of the regular season.

To suggest that they haven’t would be foolish. The Avs have lost five out of their last six games, a remarkable skid for a team that seemed to be on cruise control when the month started.

Meanwhile, the Wild are playing great hockey. They’re 8-1-1 in their last 10 games, averaging 4.3 goals and only surrendering 2.9. In part, it’s because Minnesota has a lot to play for as the season wraps.

Minnesota is trying to hold off St. Louis for second place in the Central Division. That’ll determine home-ice advantage in the first-round matchup between the Wild and the Blues.

That’s always big, but it’s especially so in this situation. Minnesota is 0-3 this season against St. Louis. The Wild need every advantage they can get to turn the tide in round one.

Add it all up and things point toward the trends continuing tonight. The Wild have a lot on the line. The Avalanche have nothing. That makes the home underdog a great play.