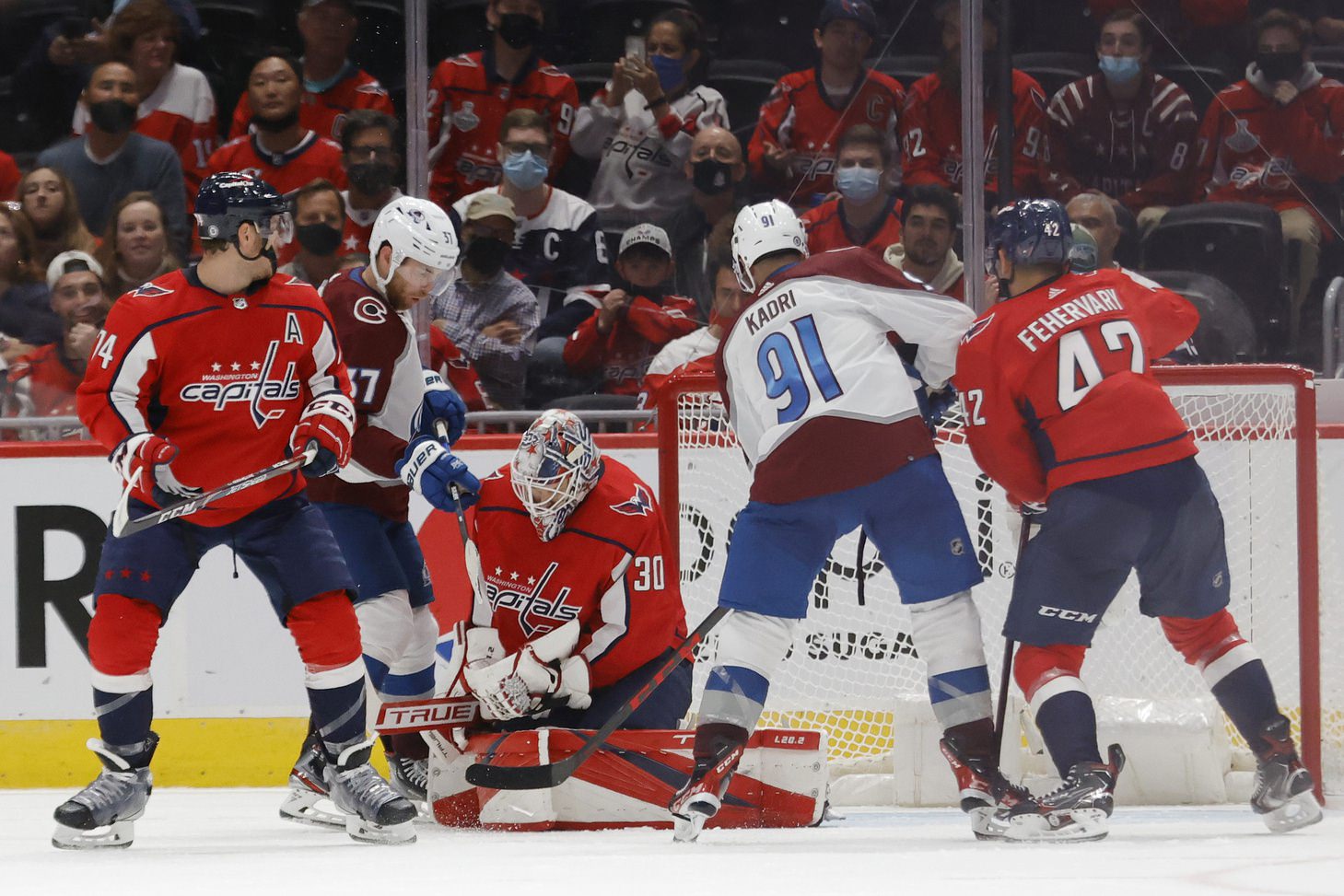 The Avalanche are a prohibitive favorite against a team that is going to cruise into the playoffs. The Capitals have 94 points, but the oddsmakers don’t give them much of a chance tonight against the NHL’s best team.

That’s for good reason. Colorado is on an absolute tear, winning its last nine games. The Avs are 31-4-3 at home, as they’ve dominated at Ball Arena all season.

So even a team that’s won five of their last six games seems overmatched. Even a club that boasts a star like Alex Ovechkin appears to have no chance.

That said, Washington will compete. The Capitals will put some goals on the board. They will make it interesting.

And therein lies the opportunity.

The Caps have netted 30 goals in their last five games. That’s pushed their average to 3.40 goals per game. There’s no reason to think they won’t flirt with three or four goals tonight.

Meanwhile, the Avs will also pepper the back of the net. They’ve scored five-plus goals in 24 games this season. They average 3.92 goals per game. Last week, they had games in which they scored seven and nine goals, making it look easy on their home ice against the Canes and Kings.

Colorado is going to win. But it’ll be an entertaining, high-scoring affair. Take the over.