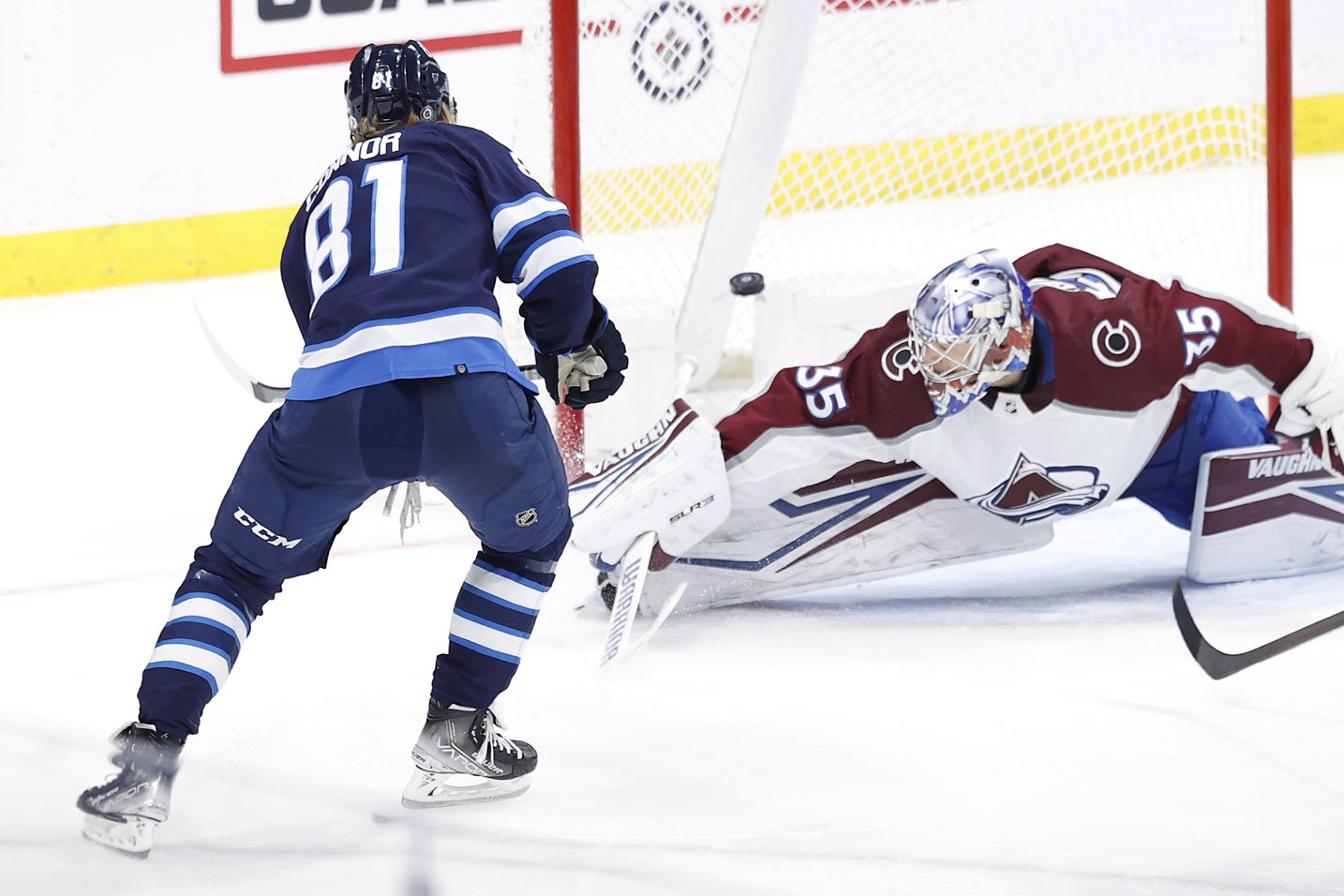 Winnipeg isn’t going to the postseason, but the Jets aren’t a cellar dweller. Their 36-32-11 record makes that point. Their 4-1 victory over Colorado in their last game reinforces it.

Philadelphia, on the other hand, is a bottom feeder. The Flyers are just 25-44-11 on the season, second only to Montreal for fewest points in the Eastern Conference this season.

So it stands to reason that the Jets are favored at home against the Flyers. They’re the better team.

But that’s not the only thing that points toward Winnipeg tonight. There’s more.

Throughout the season, the Jets have been the better offensive team. They’re averaging 2.99 goals per game, while the Flyers are only posting 2.60.

On the other end, Winnipeg is also superior. They’ve giving up 3.13 goals per game, while Philly is allowing 3.58.

That’s part of the reason why the Jets have managed to post a 20-15-3 record at home this season. It’s also why the Flyers have the fourth-worst road record in the NHL at 11-24-5.

Throw in the fact that Philadelphia is dealing with all sorts of injury issues and it makes for an easy pick. Winnipeg chalks up another victory on their home ice tonight.