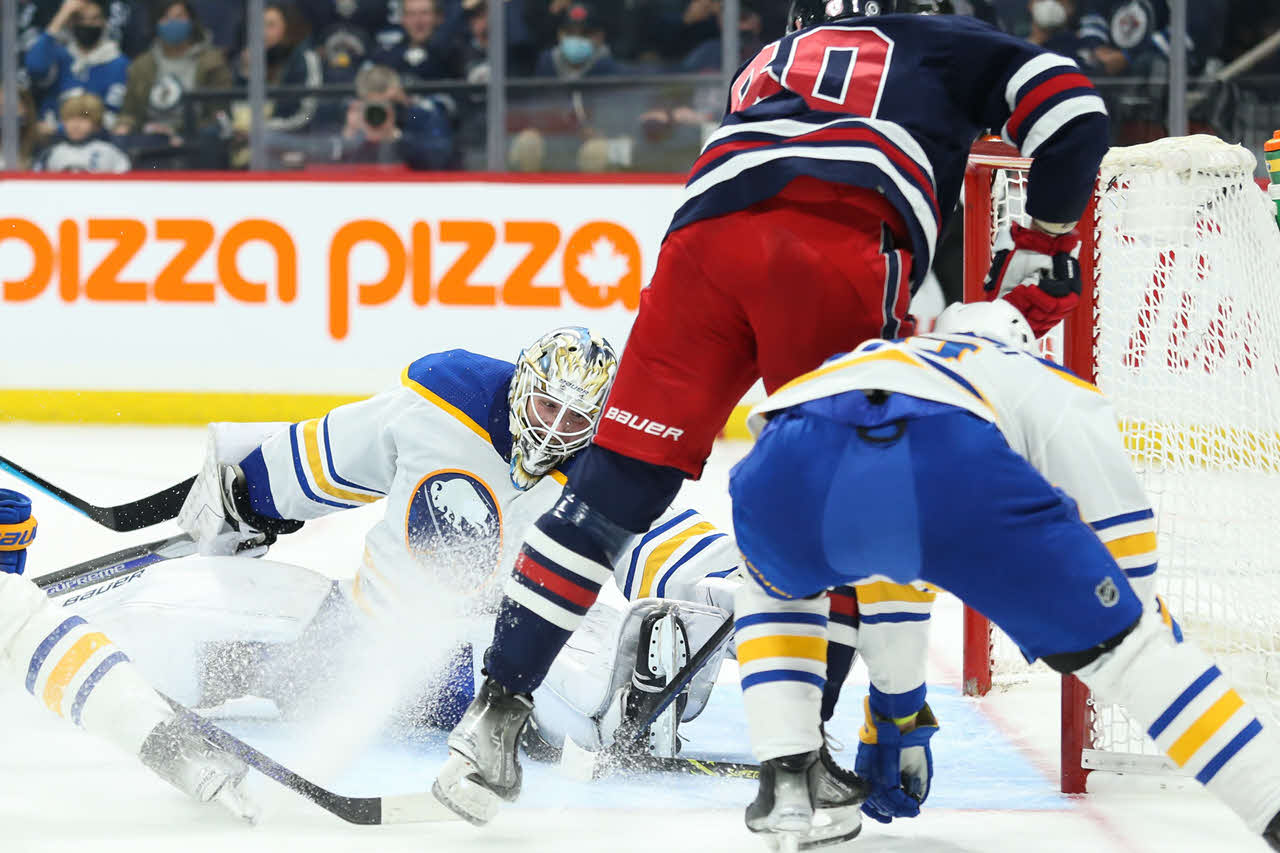 Winnipeg appears to be one of the hottest teams in the NHL. The Jets have won four of their last five games and are 7-3 in the last 10. As a result, they’ve clawed their way into the wild card race in the NHL Western Conference, just three points behind the Stars for the final playoff spot.

But looks can be deceiving. Not all victories are created equally.

The Jets last two wins have come in overtime against two of the worst teams in the NHL. They needed extra time to beat both Arizona and Columbus on their home ice.

Conversely, not all losses are the same. A look at Buffalo’s recent results proves that point.

At quick glance, the Sabres have lost two of their last three games. But one came in overtime (4-3 to the Capitals) and the other was in a shootout (5-4 to the Rangers). In reality, Buffalo is 4-0-2 in their last six games, playing good hockey and scoring a lot of goals (21 in their last five games).

As a result, a road trip that begins in Buffalo won’t be easy for Winnipeg.

The road team is a relatively large favorite, which is always a bit of a red flag. In this instance, it might not be warranted confidence.

The Sabres are playing as well as the Jets of late. Take the home dog. That’s where the value lies tonight.