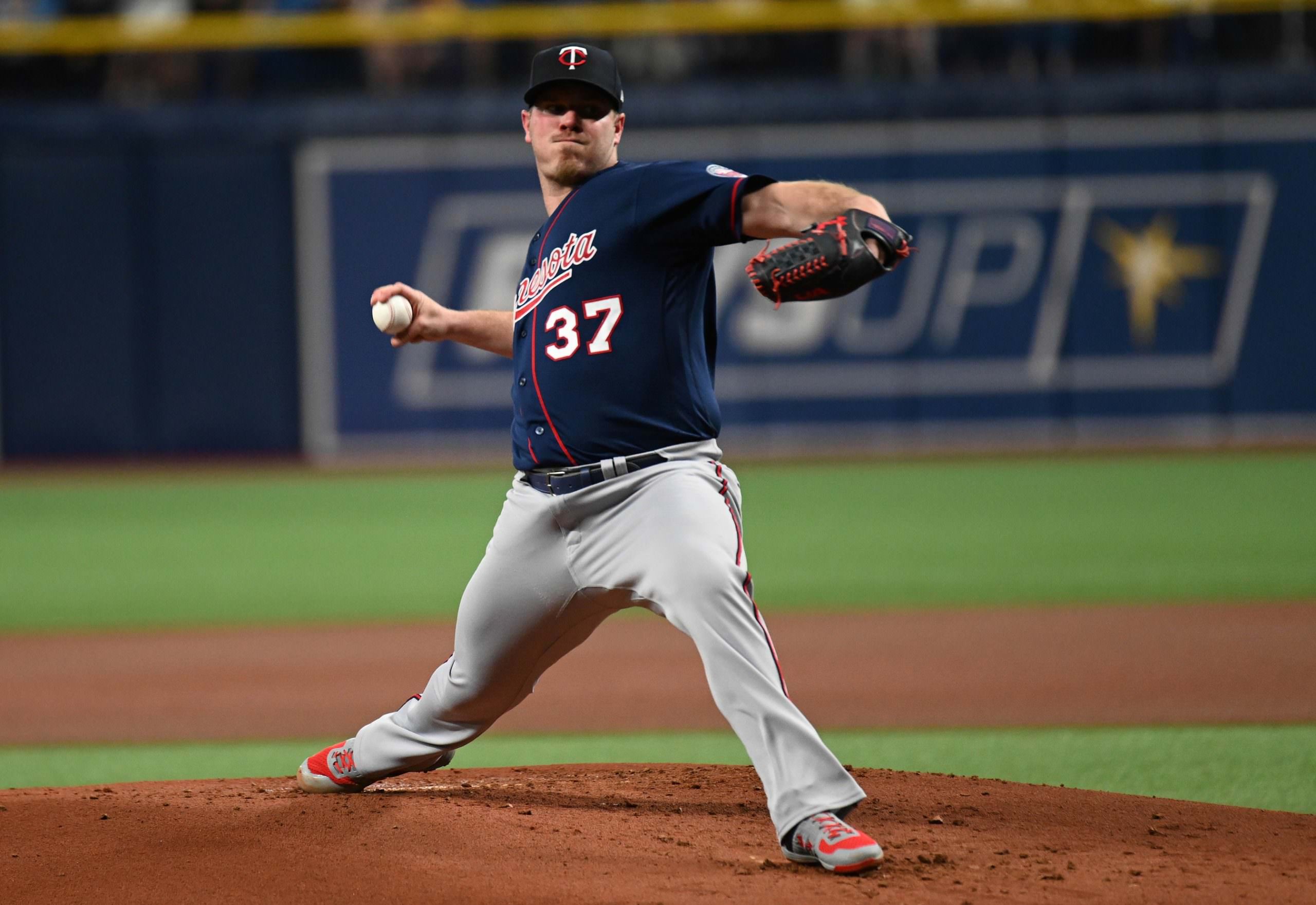 The Minnesota Twins will continue their winning ways, as they face the Baltimore Orioles

Home » The Minnesota Twins will continue their winning ways, as they face the Baltimore Orioles

Don’t look now, but the Twins are off to a better-than-nice start. At 15-9, Minnesota is in first place in the American League Central, 4.0 games ahead of its nearest competitor.

The Twins’ current four-game winning streak is a big reason for that cushion. During that stretch, all of which has come on the road, the Twins have outscored the Rays and Orioles 27-7. They haven’t just been good. They’ve been dominant.

Meanwhile, Baltimore is languishing. The O’s are 8-16 on the season, dead last in the AL East, seemingly in the HOV lane to nowhere once again.

Tonight, the Orioles send Kyle Bradish to the mound. The 25-year-old righthander will be making just his second big-league start. He pitched okay in his debut, giving up three runs on five hits in 6.0 innings against the Red Sox last Friday, but he took the L.

How will the youngest fare his second time out? Now that there’s a bit of a book on him, he might not have as much success.

Minnesota will counter with Dylan Bundy. The righty got off to a great start this season. In his first three starts, Bundy amassed a 3-0 record, giving up just one run and 10 hits across 15.1 innings of work.

His last time out, however, the righthander got shelled. He gave up six runs on seven hits to the Rays, including a pair of home runs that broke the game wide open.

Look for the bad outing to be the aberration. Bundy should bounce back tonight.

While the Yankees 11-game winning streak gets all of the attention, don’t ignore another red-hot team in the American League. The Twins will keep it rolling tonight in Baltimore.