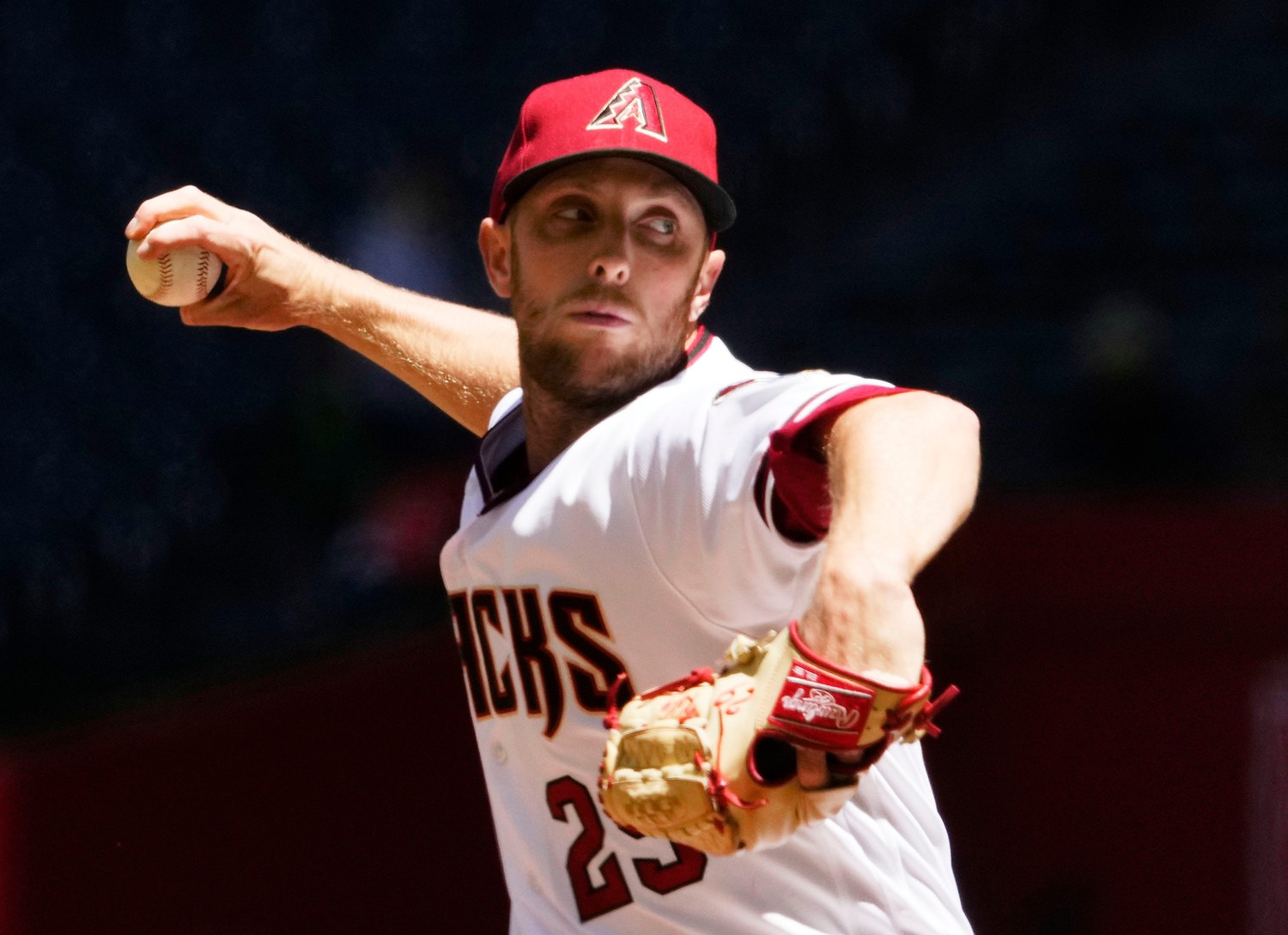 Will anyone score when the Arizona Diamondbacks face the Washington Nationals?

Home » Will anyone score when the Arizona Diamondbacks face the Washington Nationals?

It’s hard to describe just how bad the Diamondbacks have been to start the season. Quite frankly, it’s amazing that they’ve managed to post three wins in their first 11 games.

At the plate, Arizona has been downright awful. The numbers are staggering.

It’s hard to win with that kind of offensive production. And Arizona hasn’t been.

The Diamondbacks have lost their last three games, all on the road. In those contests, they’ve scored just one run.

One run. In three games.

Tonight, they face Erick Fedde. The righthander has been solid in his first two starts, giving up just two runs through five innings against both the Mets and the Pirates. He has a 3.60 ERA and has struck out 11 hitters in 10 innings.

Arizona counters with Merrill Kelly. The righty has been stellar in his two starts this season, but he has nothing to show for it. He’s given up just seven hits, and not a single run, but has a 0-0 record.

Add it all up and tonight’s third game of the series figures to be a low-scoring affair. Take the under.