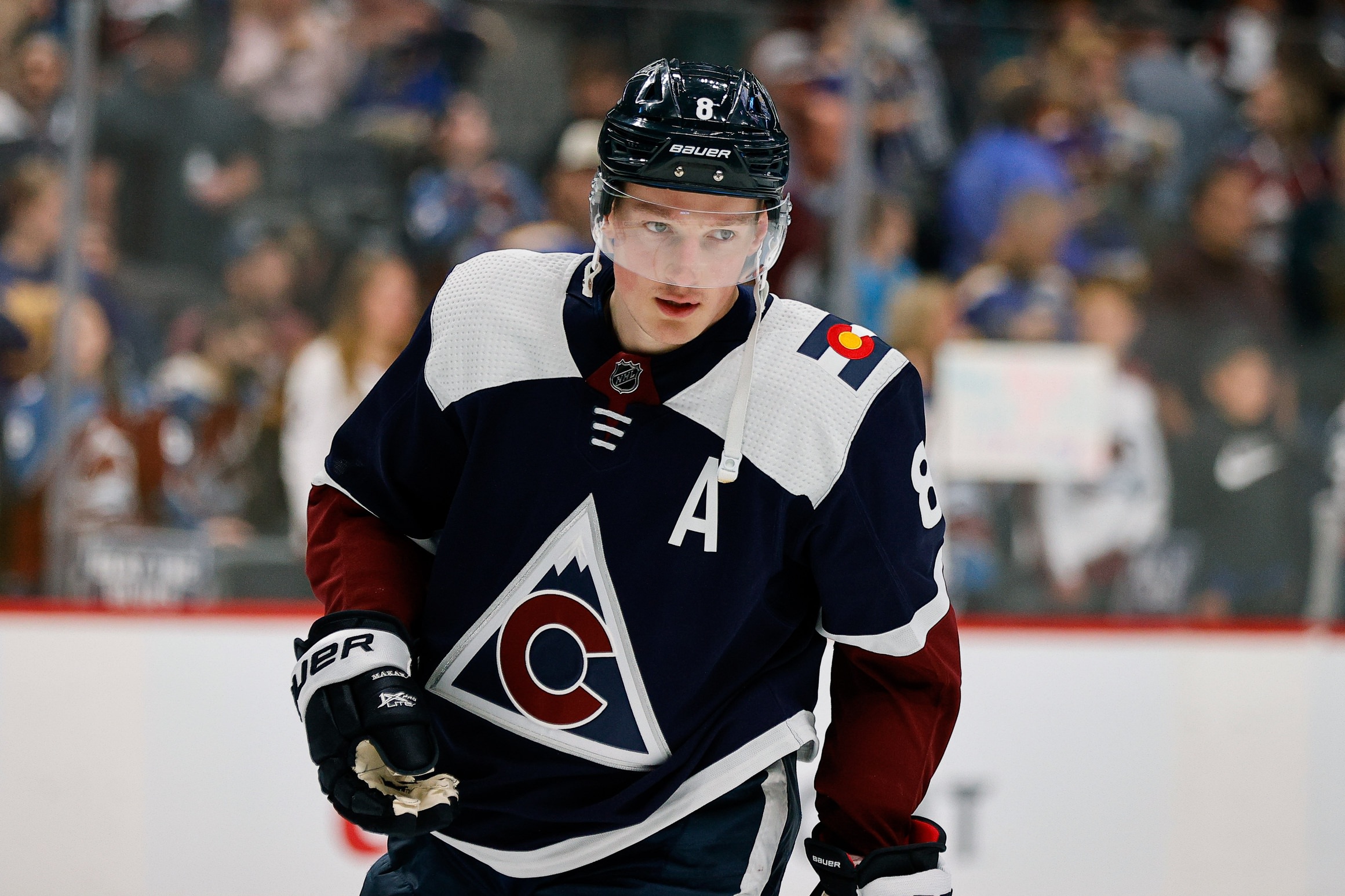 The Colorado Avalanche will continue their dominance over the Nashville Predators

The Predators gave it their best shot. And they still came up on the short end of the stick.

After getting routed in Game 1, a 7-2 beatdown that suggested they didn’t belong on the same ice as the Avalanche, Nashville responded in Game 2. They slowed things down, played physical, and got Colorado out of their comfort zone. And they still lost.

On a night when Connor Ingram stood on his head, posting 48 saves in his first-ever postseason start, the Preds couldn’t get a win. Ultimately, they fell 2-1 in overtime, falling into an 0-2 hole in the series.

They return home for Game 3, hoping to claw their way back in the series. During the regular season, Nashville was 25-14-2 at Bridgestone Arena, offering them a ray of hope.

But that’s all it is. Hope.

The Avalanche were the best team in the NHL all season. They didn’t win the Presidents’ Trophy only because they took the last two weeks off, resting players to get ready for the playoffs.

Colorado comes at teams in waves. They overwhelm their opponents.

In Game 1, that resulted in seven goals. In Game 2, it led to 50 shots on goal, plus 34 more than Predators defensemen blocked before they got to Ingram.

Can Nashville make this a series? It certainly doesn’t feel like it.

They took a haymaker from the Avalanche in the opener. Then, they played as well as they can in the second game. And they’re still down 0-2.

It’s hopeless. Colorado is going to roll in the series. They’ll prove that point this afternoon.