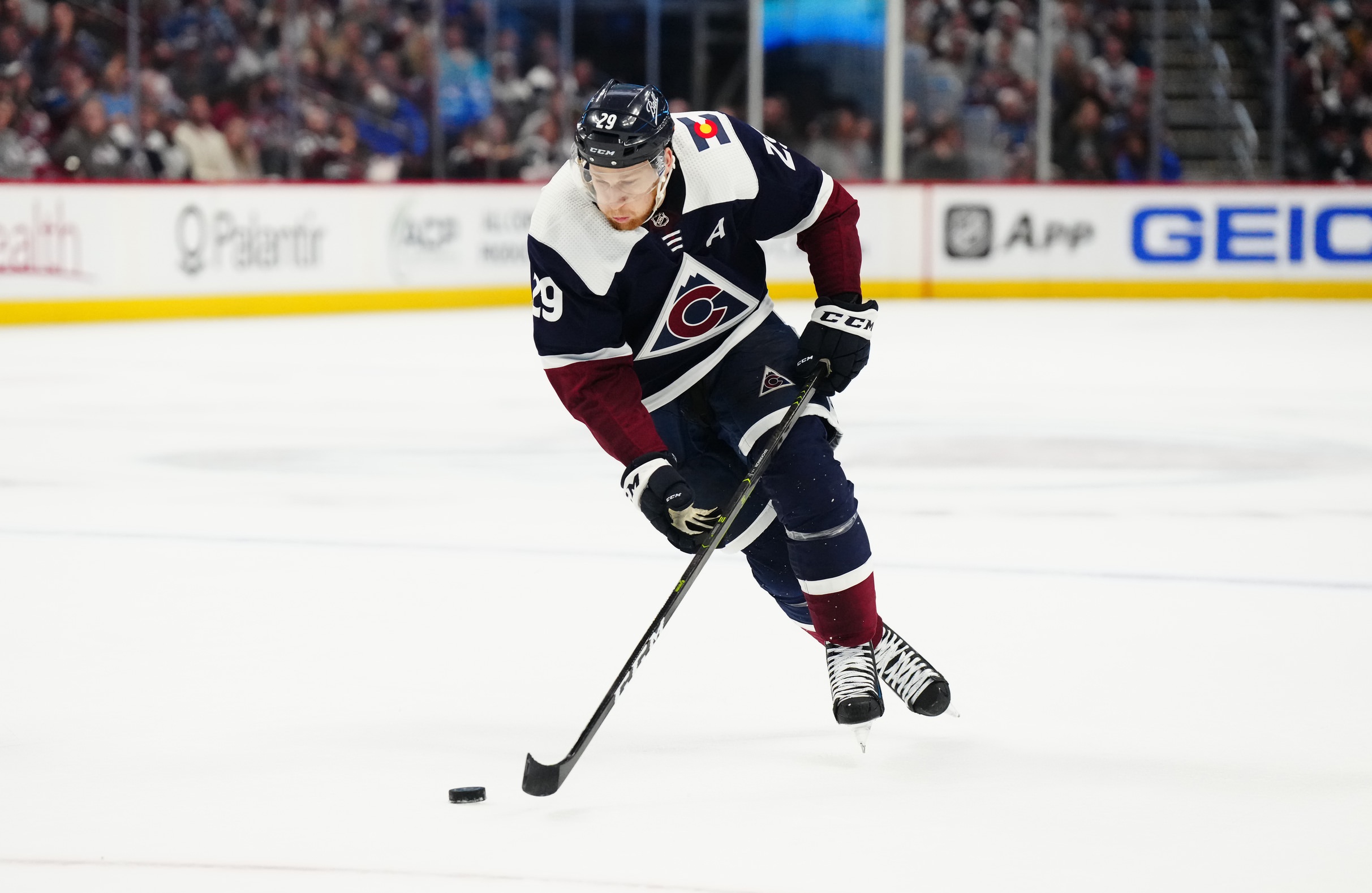 If the end of the regular season was summed up in a meme for either of these teams, it would show someone tripping and falling as they approached the finish line. It was ugly down the stretch for both the Avalanche and the Predators.

After rolling though most of the regular season, Colorado took its foot off the gas once it clinched the No. 1 seed in the Western Conference. Content to get rested and ready for the playoffs, the Avs lost six of their last seven games to watch the Presidents’ Trophy slip away to Florida.

Nashville was about the same. The Predators lost four of their last five games, with only a shootout win over the Avalanche notching a W on their late-season ledger. Back-to-back overtime losses to Minnesota and Calgary helped seal their playoff fate, putting them in a spot where they had to play the Avs in the first round.

Granted, the Predators won three out of the four matchups between the two teams in the regular season. But the playoffs are a different matter. And Nashville is running into a team that has been laser focused on this moment since getting bounced in the second round a year ago.

Colorado is mostly healthy heading into the series, with Gabriel Landeskog returning to the lineup. Nazem Kadri is questionable but is expected to play soon.

Meanwhile, Nashville is dealing with the loss of goaltender Juuse Saros. He’ll miss at least the first two games of the series, with David Rittich taking his place. The backup netminder played in just 13 games this season, allowing 3.57 goals per game.

The Avs can score in bunches. Facing a second-line goalie should allow them to feast. They’ve put multiple seven spots on the scoreboard this season. It could happen again in Game 1.