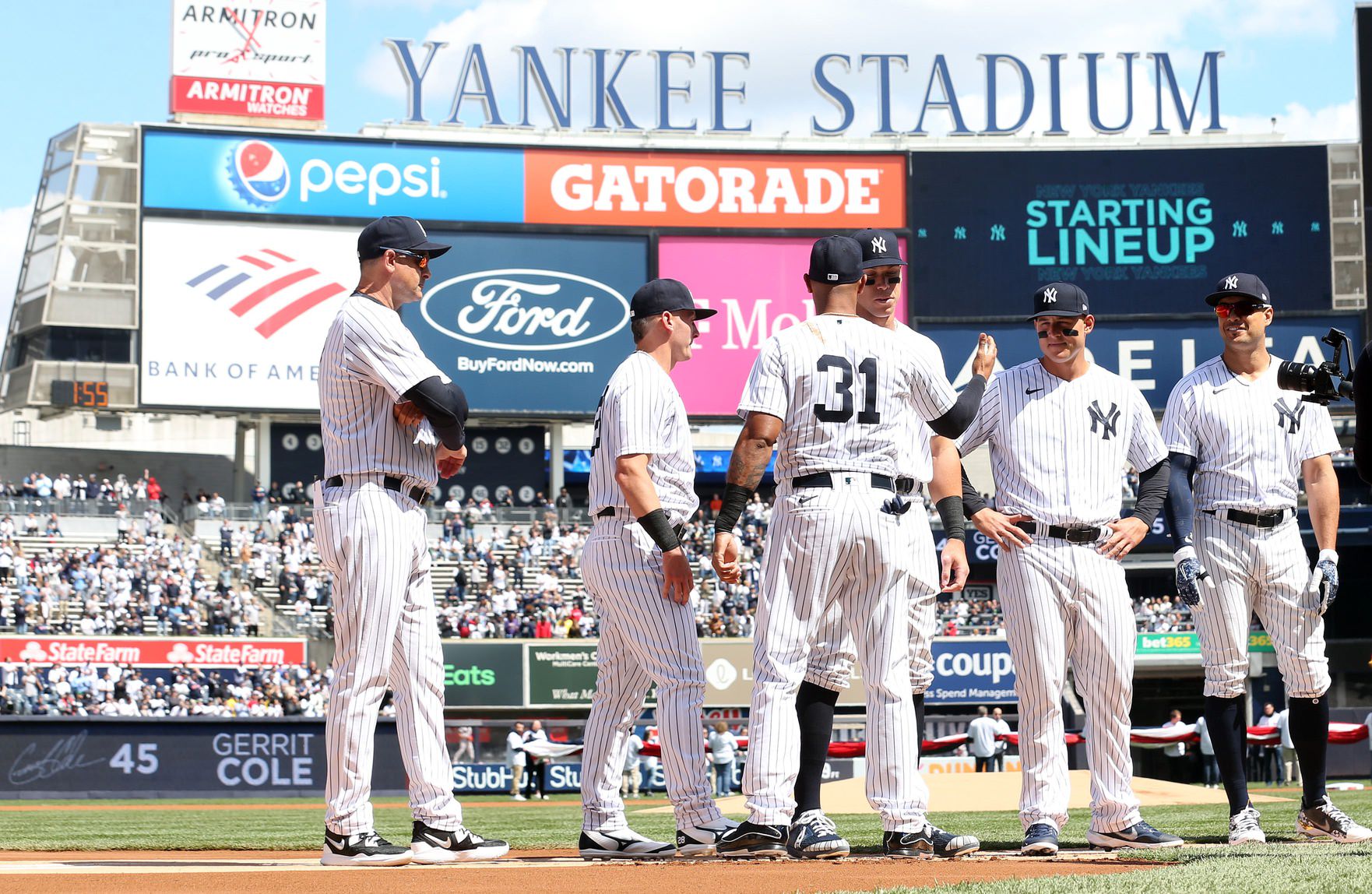 On the first Saturday of the season, it’s time to crank up some Frank Sinatra

Home » On the first Saturday of the season, it’s time to crank up some Frank Sinatra

walk-off win since Yogi Berra scored to beat the Senators in 1957. That came thanks to a single from Andy Carey. Yesterday’s win came via a Josh Donaldson base hit in the bottom of the 11th inning. What will these two rivals do for an encore? It should be a fun one, as New York throws former 19-game winner Luis Severino against Nick Pivetta. Advantage to New York.

There’s already bad blood between these two teams, just two games into the season. A bench-clearing brawl highlighted the Mets 7-3 win over the Nationals on Friday. Things won’t get any friendlier over the weekend, especially when New York moves to 3-0 and sends Washington to an 0-3 start. The Mets have Chris Bassitt on the mound today; he was 12-4 with a 3.15 ERA a season ago. Meanwhile, the Nationals are going with Joan Adon; he was 0-0 in one start a season ago. Advantage to New York.