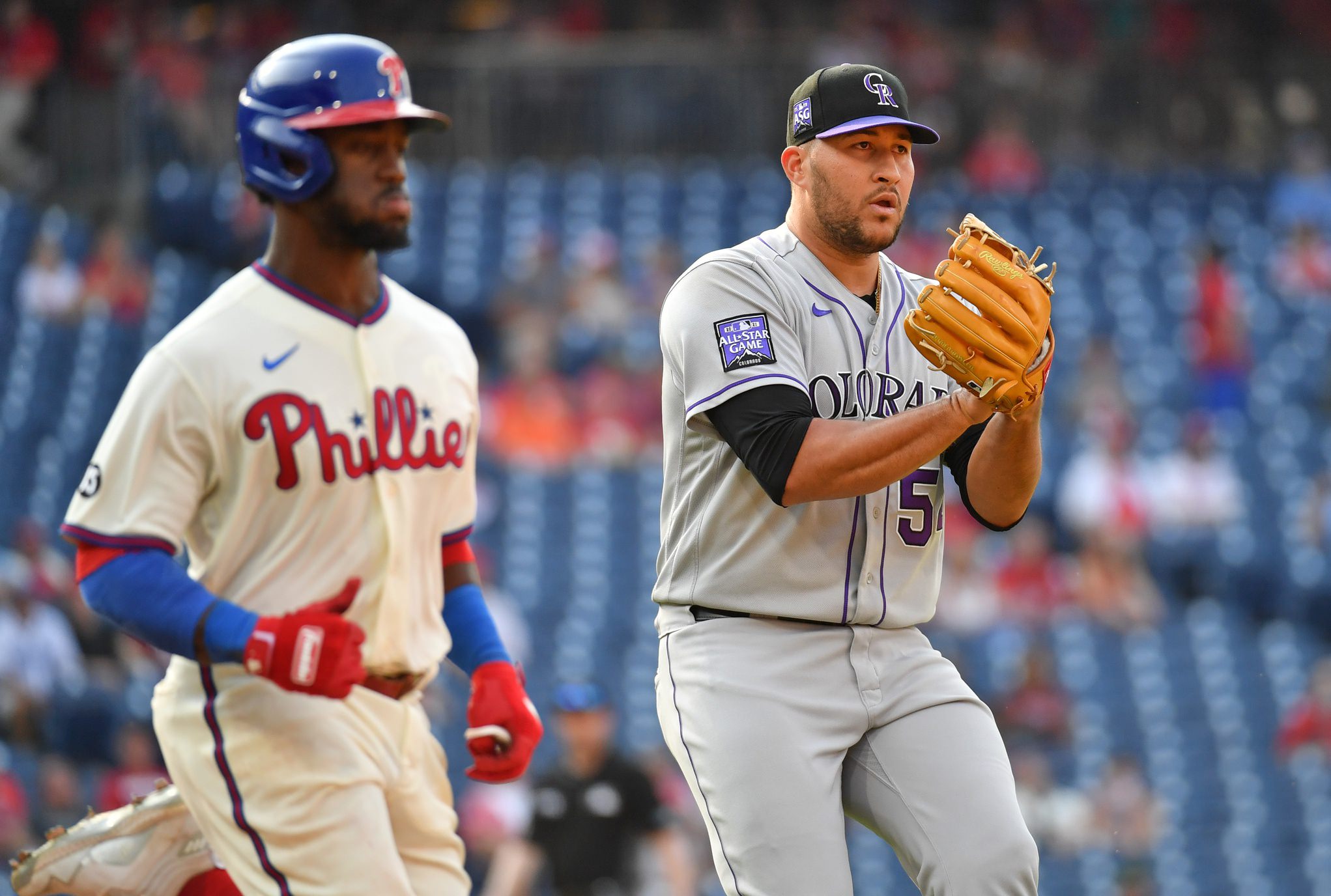 The Phillies are scuffling. They’ve lost five of their last six games, including three out of four in Miami against the Marlins. In Sunday’s finale, they surrendered 11 runs, as they slinked out of town with a 4-6 record on the season.

Meanwhile, the Rockies are an early season surprise. They’re 6-3 after splitting a four-game set with the Cubs, getting solid pitching and timely hitting.

It’s a bit of a mystery as to why Philadelphia is the favorite in this one. Apparently, the oddsmakers aren’t quite buying into Colorado just yet. That creates good value tonight, as a lot of things point the Rockies way in their series opener with the Phillies.

Philadelphia is just 2-9 in its last 11 games at Coors Field. The Phillies will try to reverse that trend with Aaron Nola on the mound, but his history at altitude isn’t much better. In his three career starts in Denver, the righthander has a 4.12 ERA in 19.2 innings; he’s surrendered 21 hits and four walks along the way.

This season, he hasn’t been much better wherever he’s pitched. Nola has a 1-1 record, but a hefty 6.75 ERA. He’s given up three home runs in 9.1 innings, so he could be in trouble in the thin air.

Colorado counters with Chad Kuhl. In his only start of the season, the righty pitched 4.1 strong innings at Texas, giving up just two hits and one walk in the Rockies 4-1 win over the Rangers.

The home team is the smart play here. Go with the Rockies.