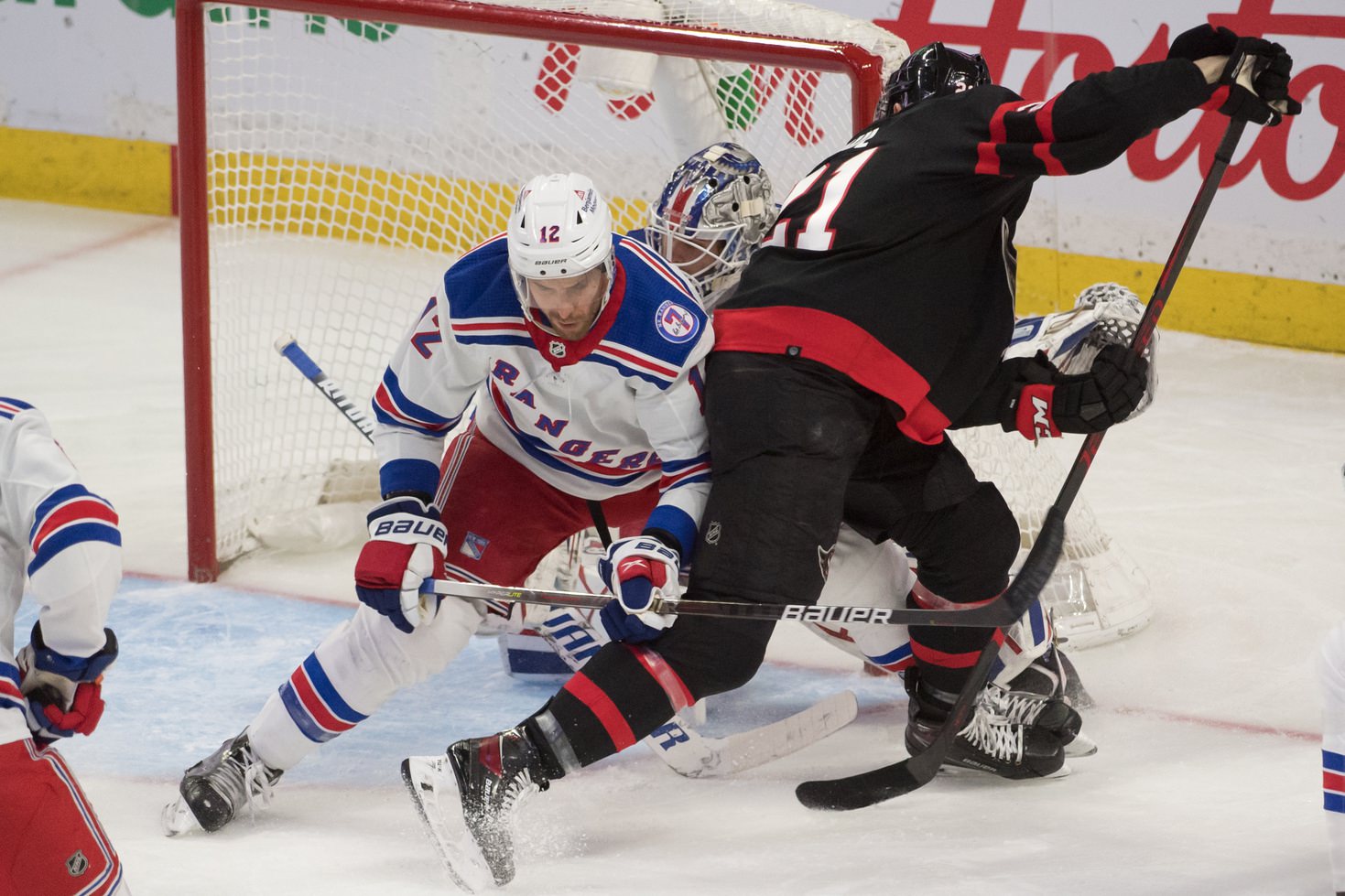 New York is 2-0 against Ottawa this season, netting 3-2 and 2-1 wins. That trend should continue tonight, as the Rangers are 10-3-1 in their last 14 games. They’re playing good hockey, highlighted by a 3-0 win over the Penguins on Thursday night. The Senators have won three out of their last five games, but that was against Montreal and in a home-and-home with Detroit. The Rangers will win tonight. And they’ll win big.

Toronto is a prohibitive favorite in this one, a likely scenario when a team with 98 points is hosting the conference’s cellar dweller. But Montreal is a good value play here. The Canadiens are 2-1 against the Maple Leafs this season, outscoring Toronto 10-6 in those three games. That shows that it’s not mission impossible tonight. Montreal is also 2-1 in their last three games overall, including a win over the defending Stanley Cup champions. It’s worth a flyer tonight.