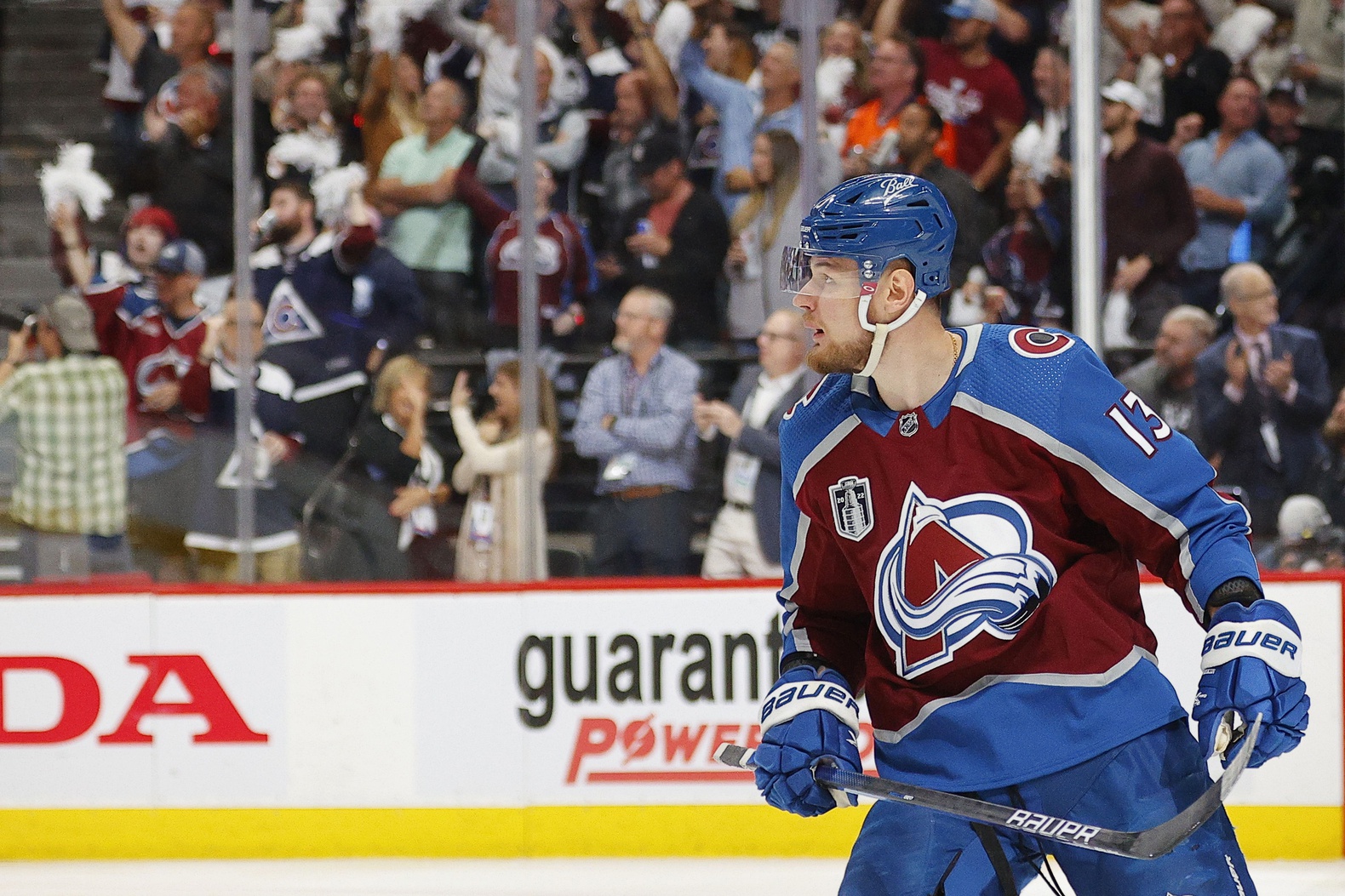 Home » Can the Tampa Bay Lightning draw even in the Stanley Cup Finals?

What really happened on Monday night? Answering that question is the key to deciphering tonight’s Game 4.

Did the Lightning decode the Avalanche, finding a way to slow down a team that is now 14-3 in the postseason? Are they back in the series, ready to make a legitimate push toward their third-consecutive Stanley Cup?

Or did the back-to-back champs simply save face? Did Tampa Bay have one last gasp on their way out before surrendering to a Colorado team that is poised to become the NHL’s next mini-dynasty?

Yes, the Lightning dominated on the scoreboard in Game 3, winning 6-2. But that was about the only place they were the better team.

The Avs once again outshot their opponent, putting 39 shots on goal. If not for some amazing saves from Andrei Vasilevskiy, things would’ve been vastly different on Monday night.

Colorado could’ve scored more. In fact, they should’ve been on the scoreboard more.

A controversial replay review in the first period set the tone. When Valeri Nichushkin’s goal was taken away, it helped keep the Lightning in the game. It gave Tampa Bay hope and got the crowd going.

That sort of gift won’t come around again. The referees won’t slow down the Avalanche.

Look for Colorado to come out strong. They’ll take an early lead. And they’ll hold onto it.

They’re the better team in every phase, other than in net. Save for another heroic effort from Vasilevskiy, which is certainly possible, the Lightning don’t stand a chance.

Take the team over one player. Colorado seizes control of the best-of-seven tonight.