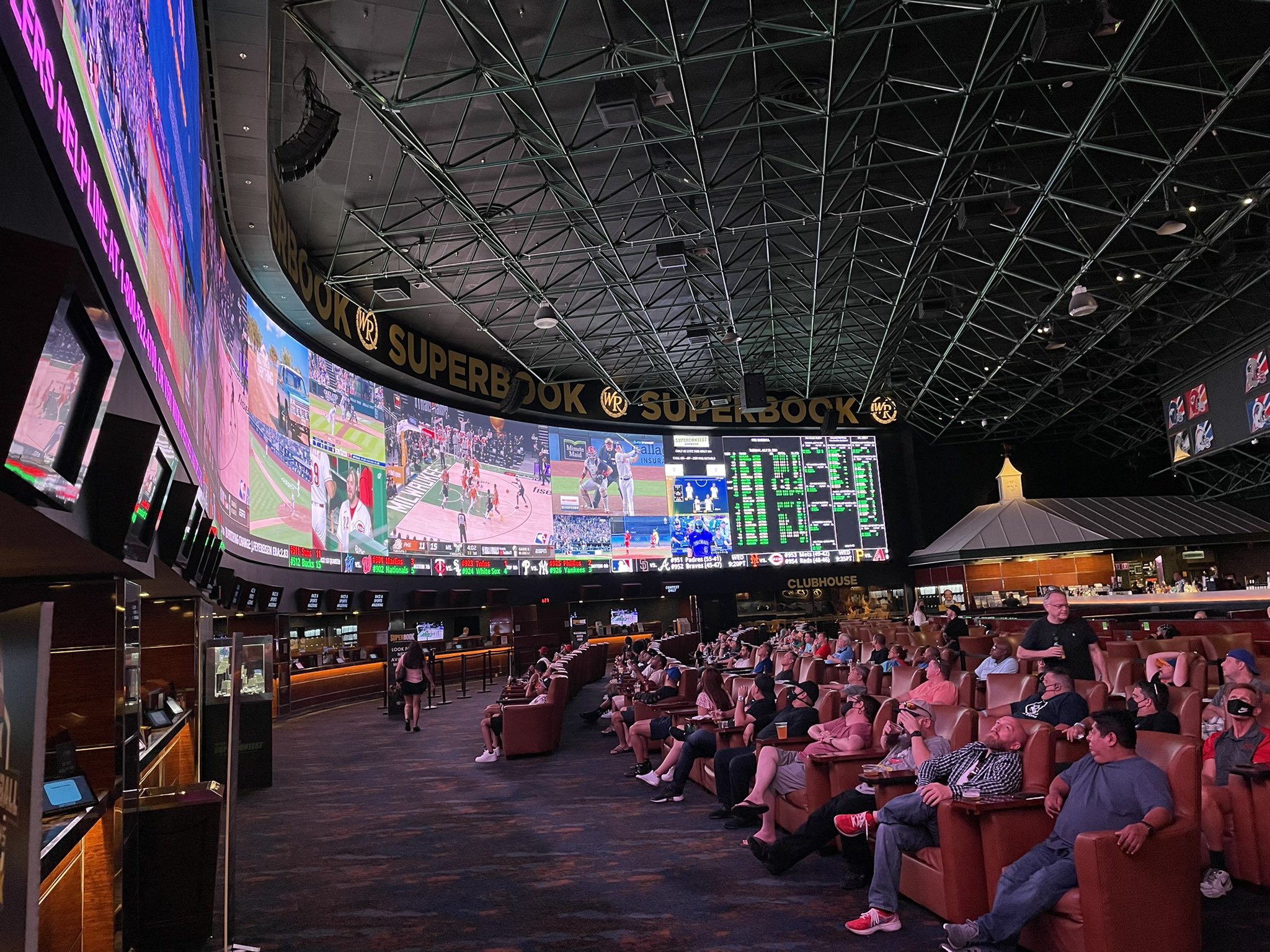 The NBA offseason has reached the doldrums of late August, with the majority of free agents signed and most of the expected trades completed (with the very notable exception of Ben Simmons’ situation in Philly which remains very much fluid). As such, the fine folks in the Nevada desert have presented the world with win total projections for all 30 teams (the Westgate SuperBook, specifically), featuring 18 teams projected to win more than half of their games, which history tells us is highly unlikely to happen (last year 15 teams finished above .500).

Leading the way are the two favorites in the East, as the Nets and Bucks each boast win totals of 54.5, which, if both remain healthy all season, might be too low for each. However, the Bucks showed last year that they have a much more patient approach to the regular season than in years past, focusing on the long game and the playoffs over dominating every possible moment of the 82-game season. Brooklyn, meanwhile, has the best trio in the league and a quality supporting cast at the top of the bench around them, but as was the case last year, injuries and absences will dictate how dominant they can be in the regular season (and postseason).

Leading the way in the West are the Utah Jazz at 53.5, as the reigning 1-seed out West get the respect for the regular season that is deserved. Following them are the Lakers at 51.5 (a spot shared with the 76ers), which will surely attract plenty of Over action from Laker faithful, but is also recognizing the hiccups that could come early from a team new to each other learning how to play together and the possibility for LeBron James and Anthony Davis to miss time as they did a year ago.

At the bottom of the league, Orlando holds the title of the lowest win total at 23.5, with Houston and OKC just ahead at 24.5 and Detroit at 26.5 as the four favorites in the lottery odds race this coming season. Below, you can find the complete list of win totals in descending order from most to least, as the oddsmakers seem to expect some heated playoff races next season — health pending, of course.