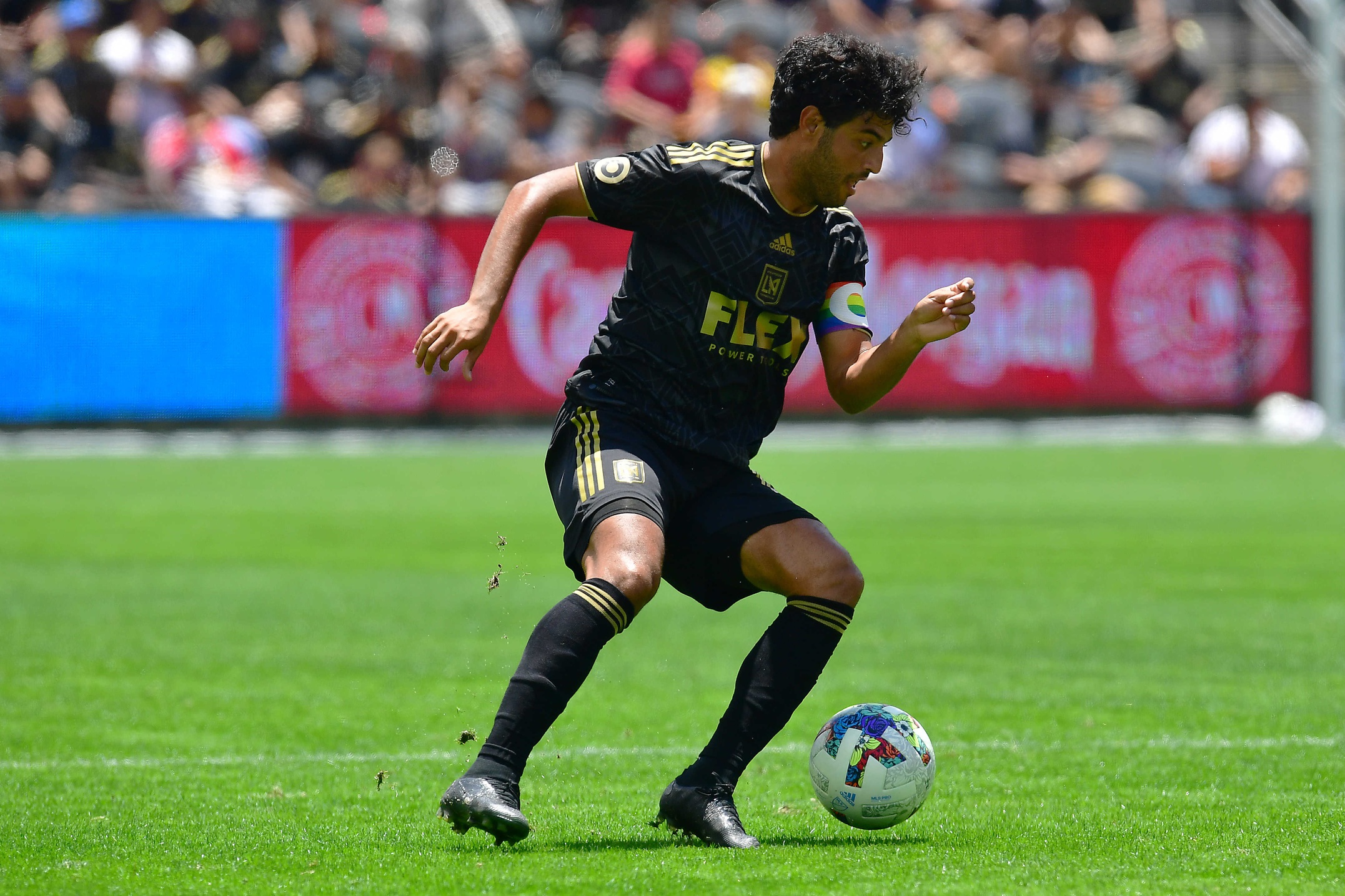 Home » Can LAFC remain the most-dominant team in MLS, as they host FC Dallas?

LAFC is atop the Western Conference table for a reason. They have an MLS-leading goal differential of +15, powered by their league-high 32 goals.

That’s what gives them the distinct advantage in this matchup between two of the best teams in the West. LAFC simply has more firepower, led by forward Carlos Vela, who has six goals and three assists in 15 matches this season.

LAFC is atop the Western Conference with 33 points. They’ve been nearly unbeatable at home, posting a 6-1-2 mark. Dallas, while No. 4 in the West with 26 points, has been pedestrian on the road, going just 2-2-4 away from home.

This will be the first matchup between the two clubs this season, but LAFC has owned FC Dallas in recent years. Dating back to May 2019, they’ve posted a 3-0-2 record during their last five matchups against their conference rival. In those games, LAFC has outscored FC Dallas by a 10-5 count.

It’s all about firepower, something LAFC has more of than any other team in MLS. That’ll be on display once again tonight, as they’ll knock off visiting FC Dallas.