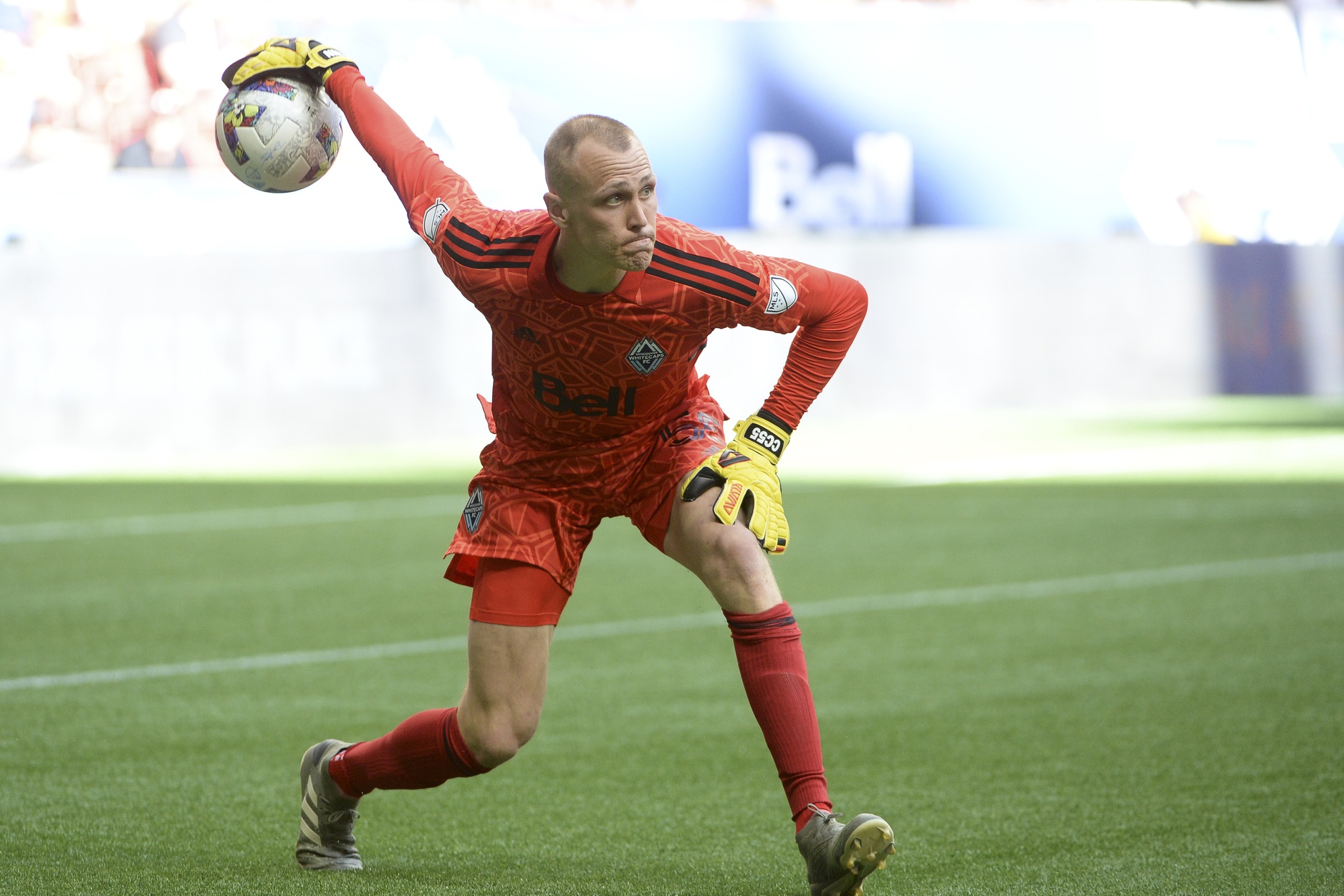 The Caps look for a fourth-consecutive clean sheet, hoping to keep climbing the table

BC Place – Vancouver, BC

One thing seems certain in this Friday night matchup north of the border. It’s going to be a low-scoring affair.

Of late, Vancouver has been nearly impossible to score against. The Whitecaps blanked LAFC, New England and Dallas, as Cody Cropper has been in goal for three-consecutive shutouts. During that stretch, the Whitecaps have gone 2-0-1, moving up the Western Conference table.

Currently, Vancouver is tied for eighth in the West. But they’re just two points behind Seattle and three-points behind the logjam for the No. 4 spot in the conference that currently features Los Angeles, Dallas and Nashville.

In large part, the Whitecaps have kept their head above water by being dominant at home. Their 5-1-3 at BC Place this season, with their only loss occurring all the way back on April 9 against Portland.

On the other side of the equation, Minnesota has struggled on the road. They’re just 3-5-1 outside of the North Star State. They’ve been outscored 10-3 in those five losses.

That’s why the smart money is on the home team tonight. It could be tight, given that Vancouver doesn’t score a lot of goals. But they probably won’t have to, if recent matches are any indication.