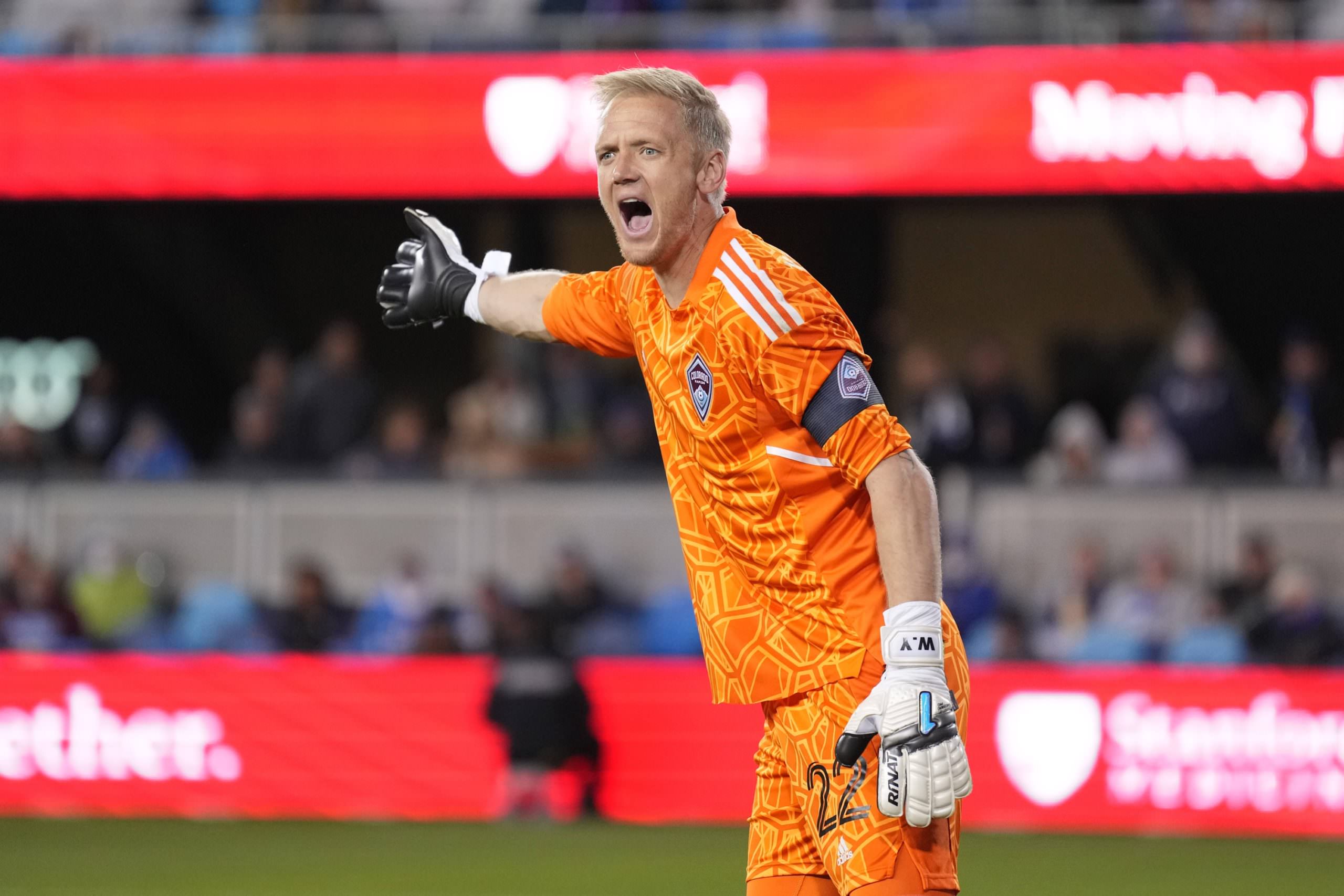 A franchise-record 22-game home unbeaten streak is on the line, as Colorado hosts Seattle

Looking at the table, this appears to be a pretty even matchup tonight in Colorado. The Rapids are currently tied for eighth in the Western Conference with 15 points, sporting an extremely mediocre goal differential of zero, having scored and surrendered 14. Seattle is just behind them, checking in with 13 points, having given up one more goal (14) than they’ve scored (13).

That makes this a big game, as both teams need to gather some separation from the six teams bunched in the middle of the standings. It makes for an even matchup, as both teams have had eerily similar results thus far into the season.

But a deeper dive shows that things aren’t as they appear, the needle points in one direction tonight, in a dramatic way.

The Rapids are unbeaten in their last 22 regular-season home games, a franchise record and the fifth-longest streak in MLS history.

A lot of this success is due to William Yarbrough. The Rapids goalie earned a shutout in his last home start on May 14. That was his fifth clean slate of the season, tied for the second most in the league.

That win came against LAFC, the team currently sitting atop the Western Conference. A 2-0 victory over one of the best teams in MLS showed that the Rapids can beat anyone, especially at Dick’s Sporting Goods Park.

Colorado hasn’t lost at home to Seattle since July 4, 2018. In those four games, the Rapids have beaten the Sounders twice and played to a pair of draws.

That’ll continue. Colorado is too good at home not to jump on here. The streak will continue.