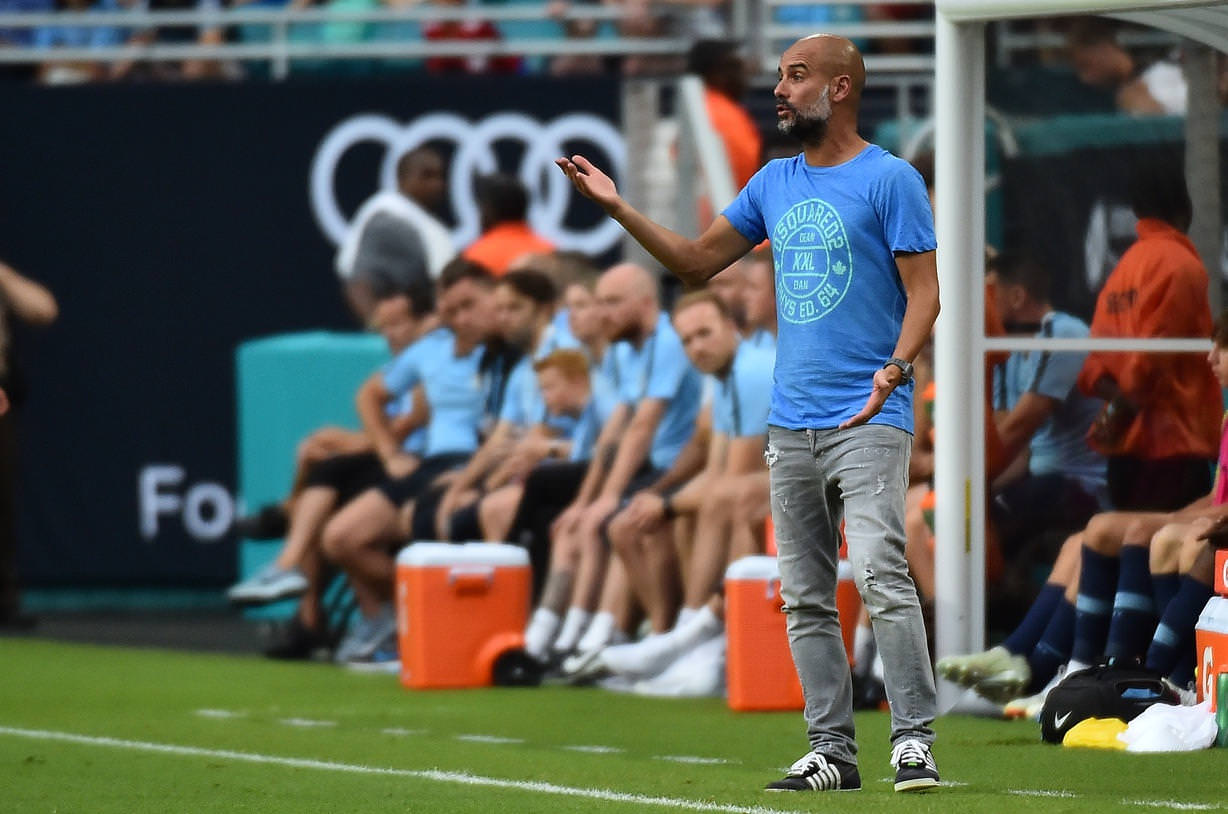 The only matchup in the English Premier League on Monday features a bit of a mismatch. Manchester City, which sits atop the table at the moment with 69 points, visits Crystal Palace, which is currently languishing in 11th place with 33 points.

That said, their last five games look very similar. Man City (22-3-3) has three wins, one loss and a draw. Crystal Palace (7-12-9) has the exact same recent track record. So both teams are playing similarly well at the moment.

Head-to-head, Crystal Palace has had the edge recently. In Palace’s last five matchups with Man City, they’ve won three. In late October, the last two times these clubs met, Crystal Palace notched a 2-0 victory. So there is a sliver of hope.

The oddsmakers love Manchester City in this one. But in order to get any value, going the other way is the only option. The home team has a shot. It’s one worth taking.