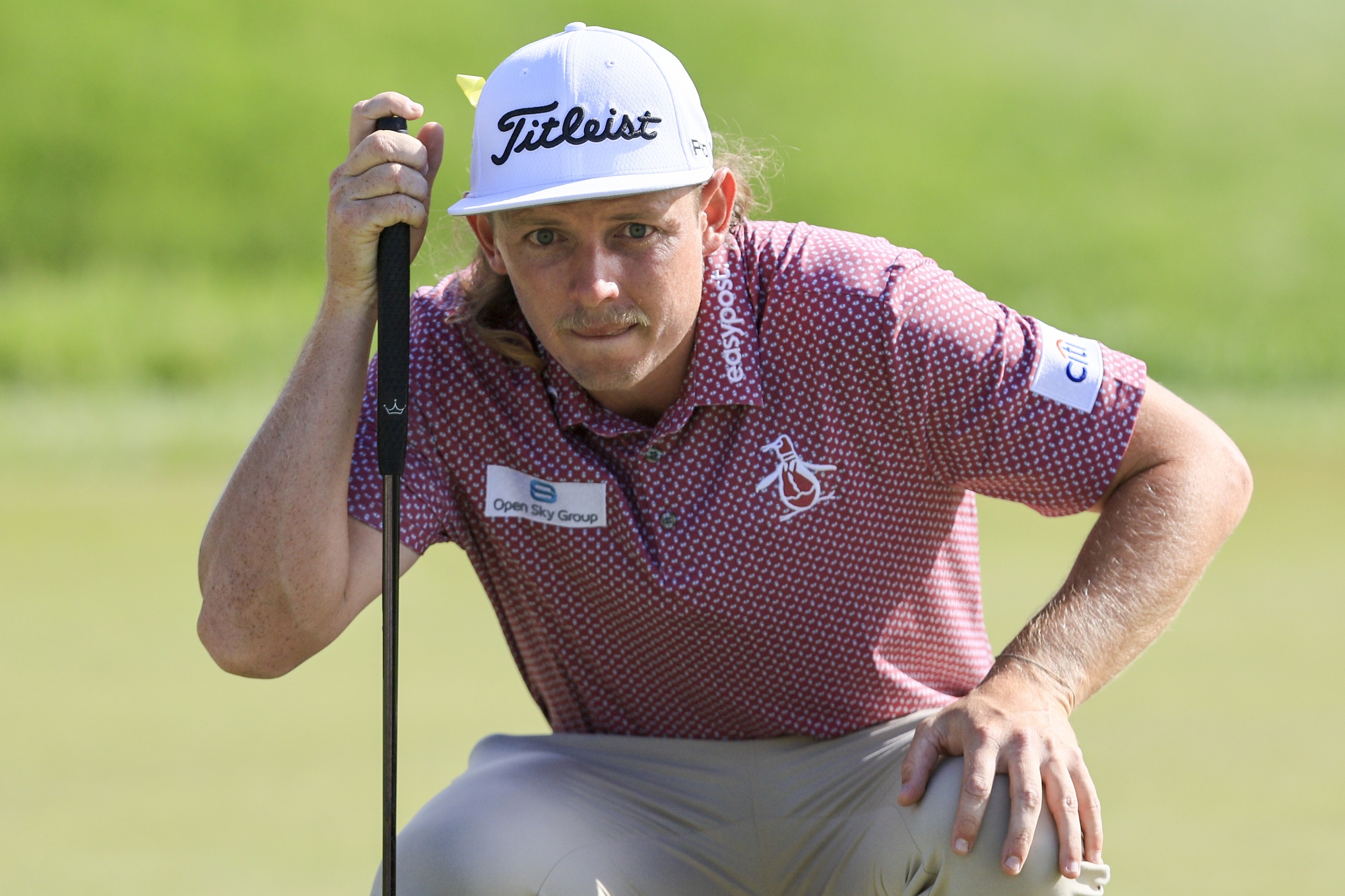 The No. 4 player in the world will out-duel No. 17 in the RBC Canadian Open

The RBC Canadian Open gets rolling on Thursday morning in Toronto. Rory McIlroy is the returning champion and it 9/1 to repeat, with Scottie Scheffler the favorite to win the tournament at 17/2.

Those are smart plays. Both have good value. But the head-to-head matchups are more intriguing.

These props are simple. Two golfers square off, whether they’re ever grouped together or not over the course of the tournament. Whoever fares the best overall pays off.

The combination of Cameron Smith and Matt Fitzpatrick is the most intriguing. In part, that’s because it appears one of the biggest mismatches.

Smith is currently the No. 4 player in the world. He’s behind only Scheffler, Jon Rahm and Patrick Cantlay.

Meanwhile, Fitzpatrick is currently the 17th-ranked player in the world. He missed the cut last weekend at The Memorial, failing to break par in either of his two rounds and finishing a +3. It was the second time in his last four starts that he’s missed the cut.

That said, the Englishman sandwiched a second-place finish at the Wells Fargo Championship and a fifth-place performance at the PGA Championship in between those stinkers. He’s clearly running hot and cold.

Cameron Smith will finish higher than Matt Fitzpatrick this weekend.