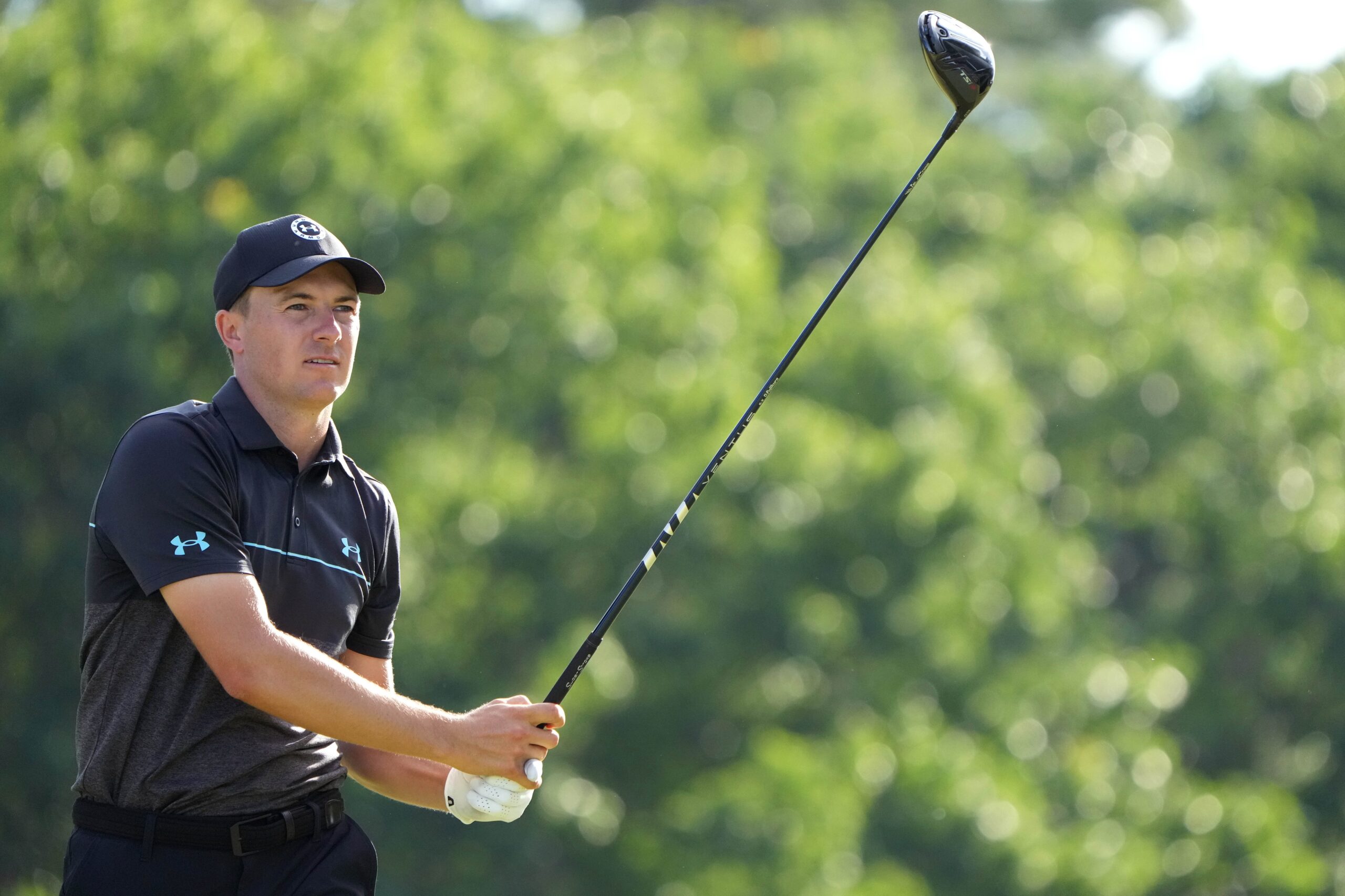 Home » Can Jordan Spieth outduel Tyrell Hatton in the first round of the Scottish Open?

With all of the bickering back and forth between the PGA Tour and the upstart LIV Tour, it’s easy to forget that there is still golf to be played. And this weekend, the best players in the world gather across the pond for an Open Championship tune-up.

Jon Rahm and Scottie Scheffler enter the Genesis Scottish Open as co-favorites. They’ll both tee off early Thursday morning at +1200 to win the tournament. Both would be fine options, as would Cameron Smith at +2500.

Rather than having to wait all weekend to cash in, however, there are some first-round, head-to-head matchups that are intriguing. Jordan Spieth vs. Tyrell Hatton is among the best.

Spieth is rounding back into form of late. He has four top-10 finishes in his 17 starts this season, with three of them coming in his last seven tournaments. He was the RBC Heritage in April and finished second at the AT&T Byron Nelson in May.

While he missed the cut at the Travelers Championship, his second round was a good one. He shot a four-under 66 to bounce back from a disappointing 75 on the first day. That momentum will hopefully carry with him over the Atlantic.

Meanwhile, Hatton is in a bit of a slump. He’s failed to break par in any of his last six rounds. He was over par during all four rounds of the U.S. Open, where he finished 56th, and missed the cut at the RBC Canadian Open after firing back-to-back 74s.

Spieth is the safer play here. He’s the smart play in this Thursday matchup.