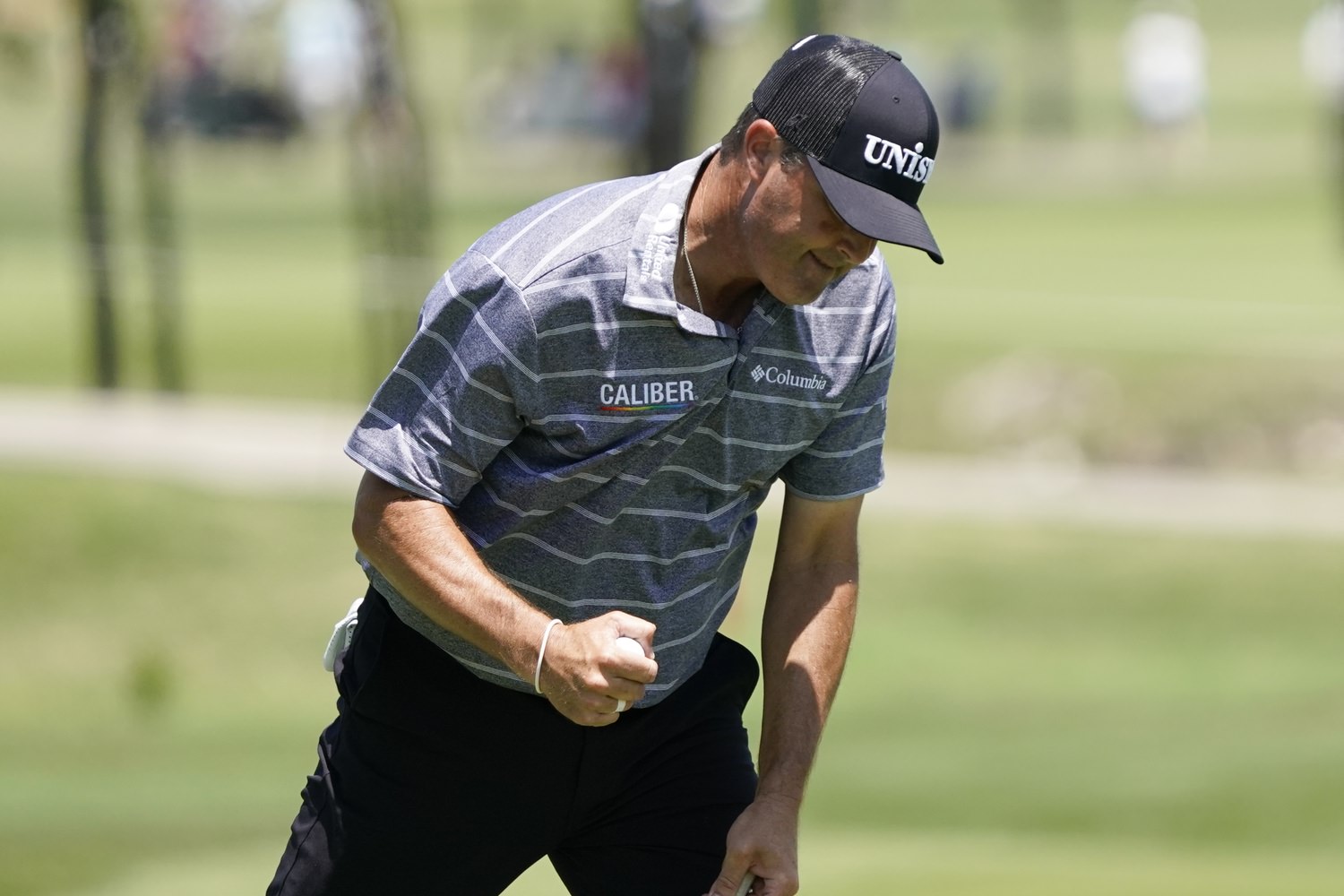 After a 10-under second round, the American charges toward a win at the Byron Nelson

Sebastian Munoz may be holding tightly to his share of first place of the AT&T Byron Nelson, but don’t expect him to hold it for long. After carding a -3 in round 2 on Friday Munoz appears to be slipping. Rarely does a golfer hold the lead for all four days of a tournament; even more rare is the golfer who gets caught following a -12 on his opening round. But enough about why Munoz won’t win it.

With three golfers sitting at -15 (Munoz, David Skinns, and Ryan Palmer), Justin Lower at -14, Charl Schwartzel at -13, and a hard-charging Jordan Spieth at -12, Byron Nelson is still very much up for grabs.

Pick the winner, however, is never easy. Then again, that’s why golf payouts, even heading into round 3, are always worth the gamble. And if you’re looking to cash in, look no further than Palmer, who appears to have figured out TPC Craig Ranch. Friday, Palmer made 10 birdies and no bogeys in what looked like a nearly perfect round. Interestingly enough, Palmer’s first round, a -5, included two eagles; yesterday he birdied both of those same holes, proving that there was no fluke involved. Perhaps more importantly, he looks to have solved any problems that resulted in round 1 bogeys.

Friday’s -10 saw Palmer shooting darts and putting well, a recipe for winning any golf tournament. The Byron Nelson is up for grabs and Palmer is attacking TPC Craig Ranch as if he’d like to be the one to snatch it.