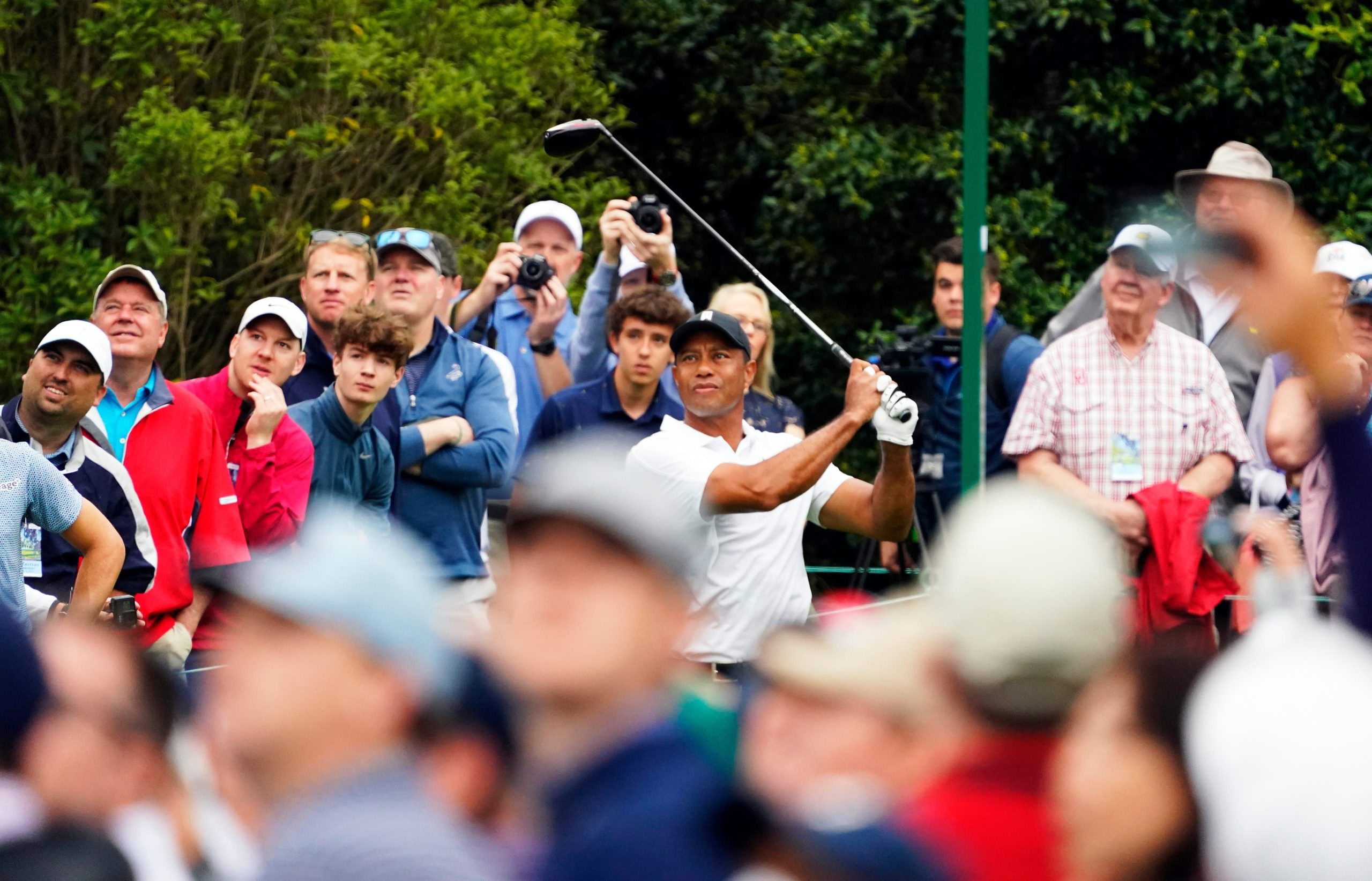 Home » Tiger Woods might not win The Masters, but he’s certainly not going to embarrass himself

Hideki Matsuyama is the defending champion. He’s 50-to-1 to don the green jacket again.

Jon Rahm is the favorite. He’s 11-to-1 to visit the Butler Cabin on Sunday afternoon.

But all of the talk this week, and most of the attention when the tournament tees off on Thursday, will be on Tiger Woods. The five-time Masters champion is the biggest story. By a mile.

Why? Well, for a lot of reasons.

One, he’s Tiger Woods. When he’s at a tournament, he’s always the center of attention. He’s won 15 majors. He’s the most-dominant player in the history of the sport. He’s the biggest draw golf has ever seen.

But this time around, there’s more to it. Woods hasn’t played competitively in 14 months.

After suffering serious leg injuries during a car crash in February 2021, there were questions about whether he’d ever play again. Many thought his career was over.

On Tuesday, however, Woods announced that he’ll make his return to the PGA Tour in Augusta. He’ll be in the field, trying to win his sixth green jacket.

While the odds suggest that’s not likely to happen, with Woods being a 60-to-1 long shot, the biggest name in golf certainly thinks he has a chance to win. He said so on Tuesday. And he wouldn’t be on the course if he didn’t believe it.

Woods doesn’t have anything more to prove. He doesn’t need to play. So if he is, it’s because he thinks he has a chance.

Will he win the tournament? Probably not. Will he make the cut? It’ll be shocking if he doesn’t.